June 23, 2020 (Viz Release) - - Six of today's most exceptional amateur drummers and beatmakers from Russia, Indonesia, Malawi, China and the United States were recently announced as the World Champions of the 9th annual Hit Like A Girl contest. Started in 2012 to showcase the rising tide of female talent in the traditionally male-dominated activity, the online contest has been credited with expanding the quantity and quality of female drummers and beatmakers around the world. The Hit Like A Girl 2020 Champions were chosen by top professional drummers from hundreds of entries in more than 50 countries. In addition to the Champions, prizes and scholarships were awarded to dozens of other girls and women in a variety of categories and age groups. 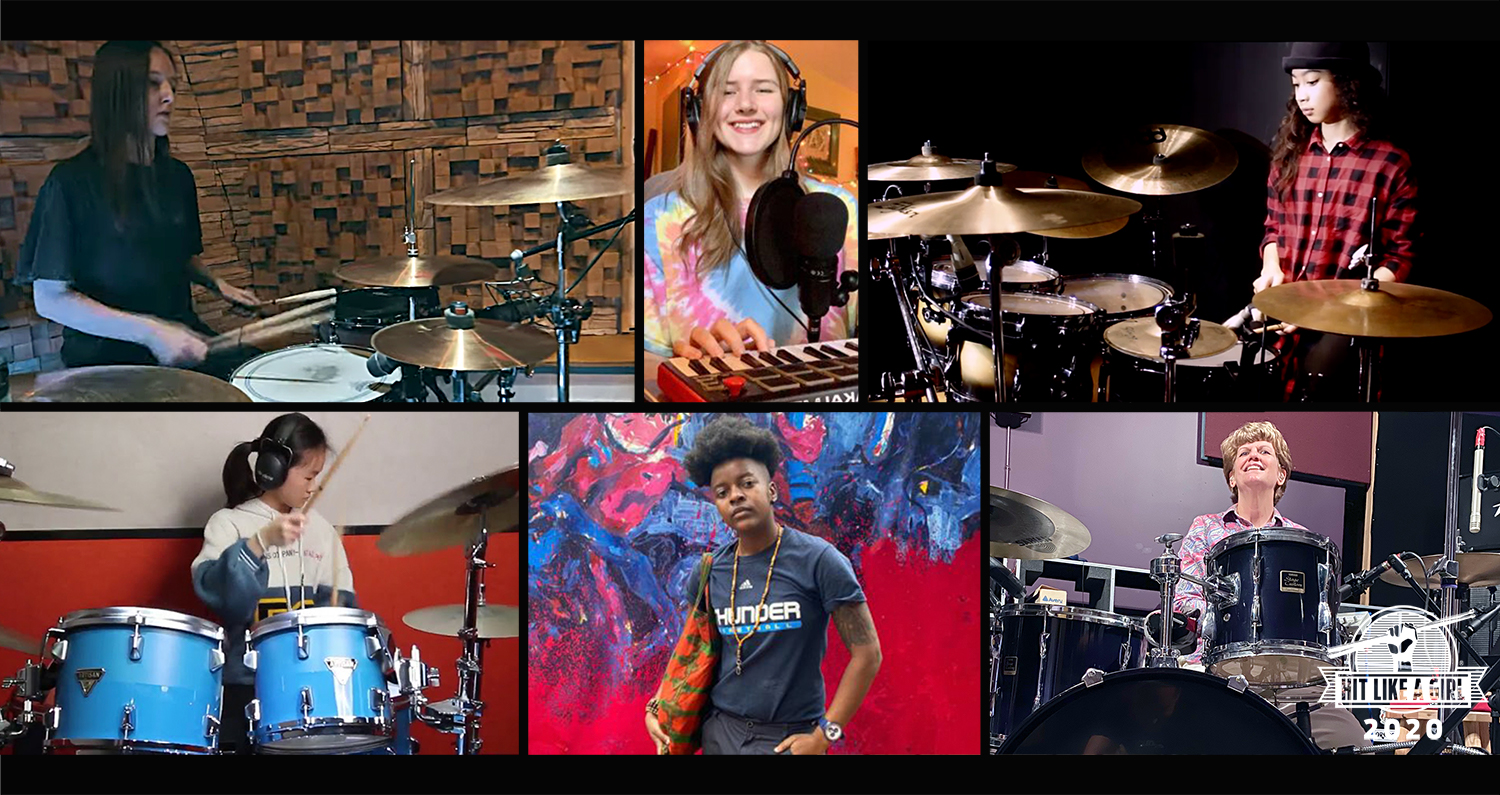 The Hit Like A Girl contest is produced by Hit Like A Girl, Inc. with the generous support of the drumming, percussion and music technology industries and communities. For a complete list of sponsors, judges and entries, please visit www.hitlikeagirlcontest.com.

Hit Like A Girl(R) is a celebration of female drummers, percussionists and beatmakers. The organization was founded in 2012 by Phil Hood (Drum!), David Levine (Full Circle Management) and Mindy Abovitz-Monk (Tom Tom). Now in its 9th year, the Hit Like A Girl Contest has had more than 5,000 participants from 50 countries and has reached nearly 100,000,000 online impressions. HLAG sponsors include many of today's leading drum, percussion, electronics, accessory and media companies while its judges are some of the most popular, most respected drummers on the planet.