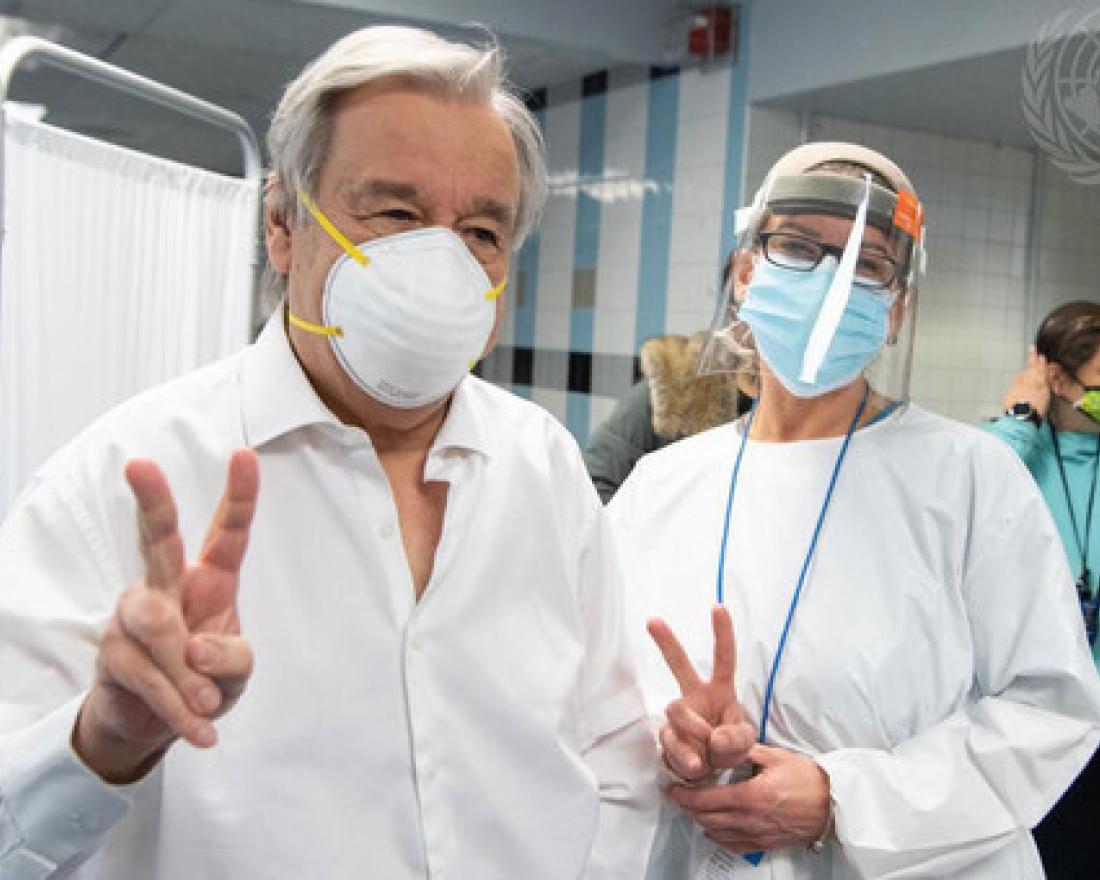 After expressing concern over the power of social media companies, United Nations Secretary-General António Guterres is calling for global rules to regulate platforms such as Facebook and Twitter.

During a press conference Thursday at United Nations headquarters in New York, Guterres said he believes social media companies should not have the authority to determine what content is considered inappropriate.

“Should [it] be a company, the entity, that has the power decide on these issues, or should we create a mechanism in which there is a regulatory framework with rules that allow for that to be done in line with law? Any my clear answer is the second,” the UN chief said.

“I do not think that we can live in a world where too much power is given to a reduced number of companies,” Guterres continued.

“I must say that I’m particularly worried with the power that they already have. I mean, the volume of information that is being gathered about each one of us, the lack of control we have about the data related to ourselves, the fact that the data can be used not only for commercial purposes to sell to advertising companies but also to change our behavior and the risks of that to be used also from a political point of view for control of citizens in countries.”

Guterres offered his opinion on social media regulation after being asked by a reporter whether he believes Twitter made the right call in permanently suspending former President Donald Trump’s account for his tweets after he incited the riotous mob that stormed the U.S. Capitol on January 6. Twitter made specific reference to tweets that violated the company's Glorification of Violence policy.

Citing “the risk of further incitement of violence,” Jack Dorsey, Twitter’s chief executive officer, said he did not “feel pride” in doing so, but felt it was the “right decision.”

This week, Guterres said the social media issue “requires a serious discussion” and is one of the objectives in the UN’s “Roadmap for Digital Cooperation.” The initiative, launched in June 2020, aims to promote “a safer, more equitable digital world.”

The initiative's priorities include reaching universal Internet connectivity by 2030, increasing digital cooperation and “promoting trust and security in the digital environment.”