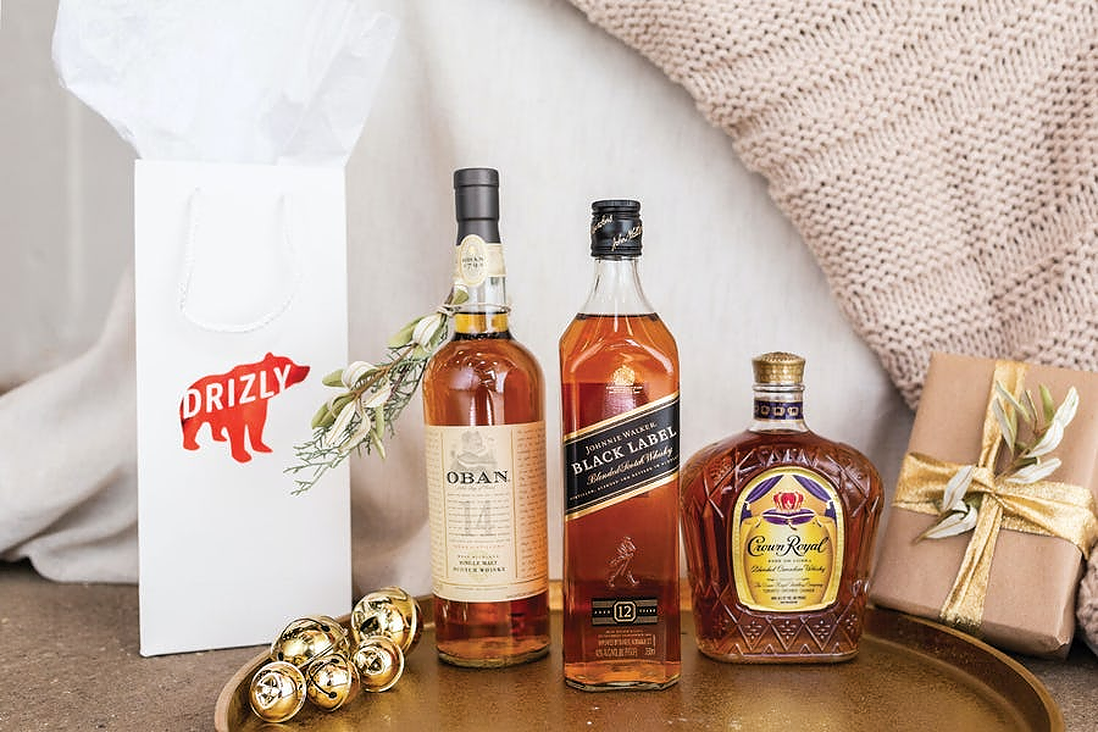 Under the deal, which is expected to close during the first half of 2021, Drizly will become a wholly owned subsidiary of Uber and will be consolidated into the Uber Eats app, while also maintaining a standalone app, the companies said.

Launched in 2012, Drizly connects shoppers to liquor stores and retailers in more than 1,400 cities across the U.S. for the delivery of beer, wine, spirits and other alcohol.

The newly-announced merger will give Drizly-affiliated merchants access to Uber’s routing technology and consumer base. The deal also makes Uber’s perks and benefits available to Drizly customers.

Uber chief executive officer Dara Khosrowshahi said in a statement, “Wherever you want to go and whatever you need to get, our goal at Uber is to make people’s lives a little bit easier. That’s why we’ve been branching into new categories like groceries, prescriptions and, now, alcohol.”

“By bringing Drizly into the Uber family, we can accelerate that trajectory by exposing Drizly to the Uber audience and expanding its geographic presence into our global footprint in the years ahead,” he said.

Last April, Drizly’s chief executive officer Cory Rellas told The Wall Street Journal that he expected the pandemic to accelerate online sales. Since then, Drizly said it has experienced more than 300% growth in what Rellas said had been “a sleepy online category.”

Over the past year, with more people staying home due to the COVID-19 crisis, Uber’s ride-share business declined dramatically. Uber Eats, however, became a key segment for the company as people began increasingly sending out for food or other items over the past year.

At the same time, Uber has offloaded some of its more costly transportation ventures, including its electric bike and scooter business, its self-driving car unit and its flying taxi business.