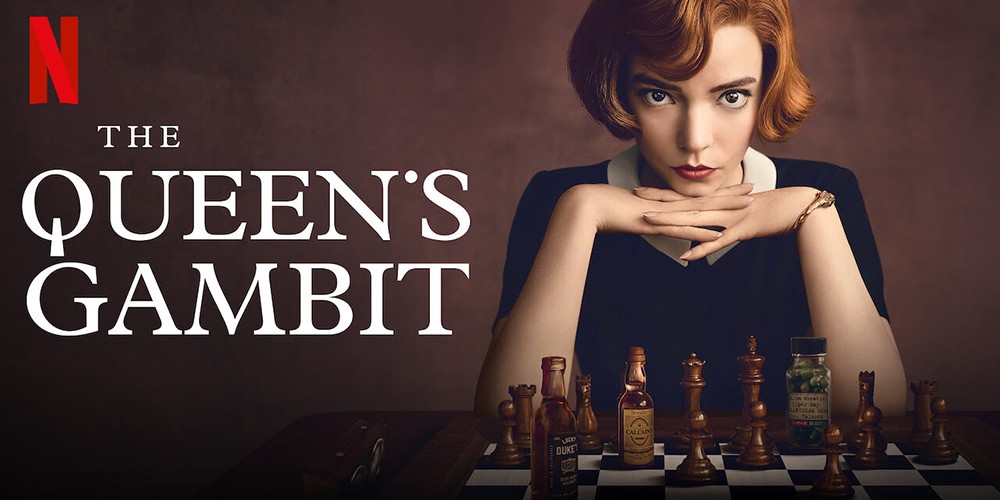 Netflix surpassed the 200 million subscriber mark during the fourth quarter of 2020, capping off its biggest-ever year of growth due to viewership gains prompted by the COVID-19 pandemic.

On Tuesday, the streaming service announced it added 8.51 million paid subscribers during the period, blowing past Wall Street analyst estimates of 6.03 million. For the year, Netflix added 37 million paid members, boosting its subscribers by 22%.

In a letter to shareholders, Netflix said it is “very close” to being free cash flow positive and teased the possibility of resuming share buybacks. The company hasn’t made such a move since 2011, when it shifted from DVDs to streaming content.

Netflix plans to pay down some of its $15.8 billion in debt as well.

“Combined with our $8.2 billion cash balance and our $750 million undrawn credit facility, we believe we no longer have a need to raise external financing for our day-to-day operations,” the company wrote to its shareholders. “As we generate excess cash, we intend to maintain $10 billion to $15 billion in gross debt and will explore returning cash to shareholders through ongoing stock buybacks, as we did in the past.”

Though Netflix faces competition from rivals, like Disney Plus, Hulu, Amazon Prime Video and HBO Max, it remains the top streaming platform and wrapped up 2020 as the service with the most subscribers, according to a Wall Street Journal analysis.

The competitive landscape, Netflix said, “signifies that these companies all recognize the future is streaming entertainment, a vision we have been working towards since inception.”

“Our strategy is simple: if we can continue to improve Netflix every day to better delight our members, we can be their first choice for streaming entertainment. This past year is a testament to this approach.”

It noted the success of several original films and series, including “The Queen’s Gambit,” “The Crown,” “Midnight Sky” and “Bridgerton” during the quarter. Although the pandemic postponed production of new content, Netflix said it is “back up and running in most regions.”

“We’ve got a lot of subscribers here in the U.S., but we still have a lot more viewing time that we would like to earn with an incredible service and incredible content,” said Hastings.

For the first quarter of 2021, Netflix expects to add 6 million to its paid subscriber base, generating $7.12 billion in revenue and earnings of $2.97 per share.