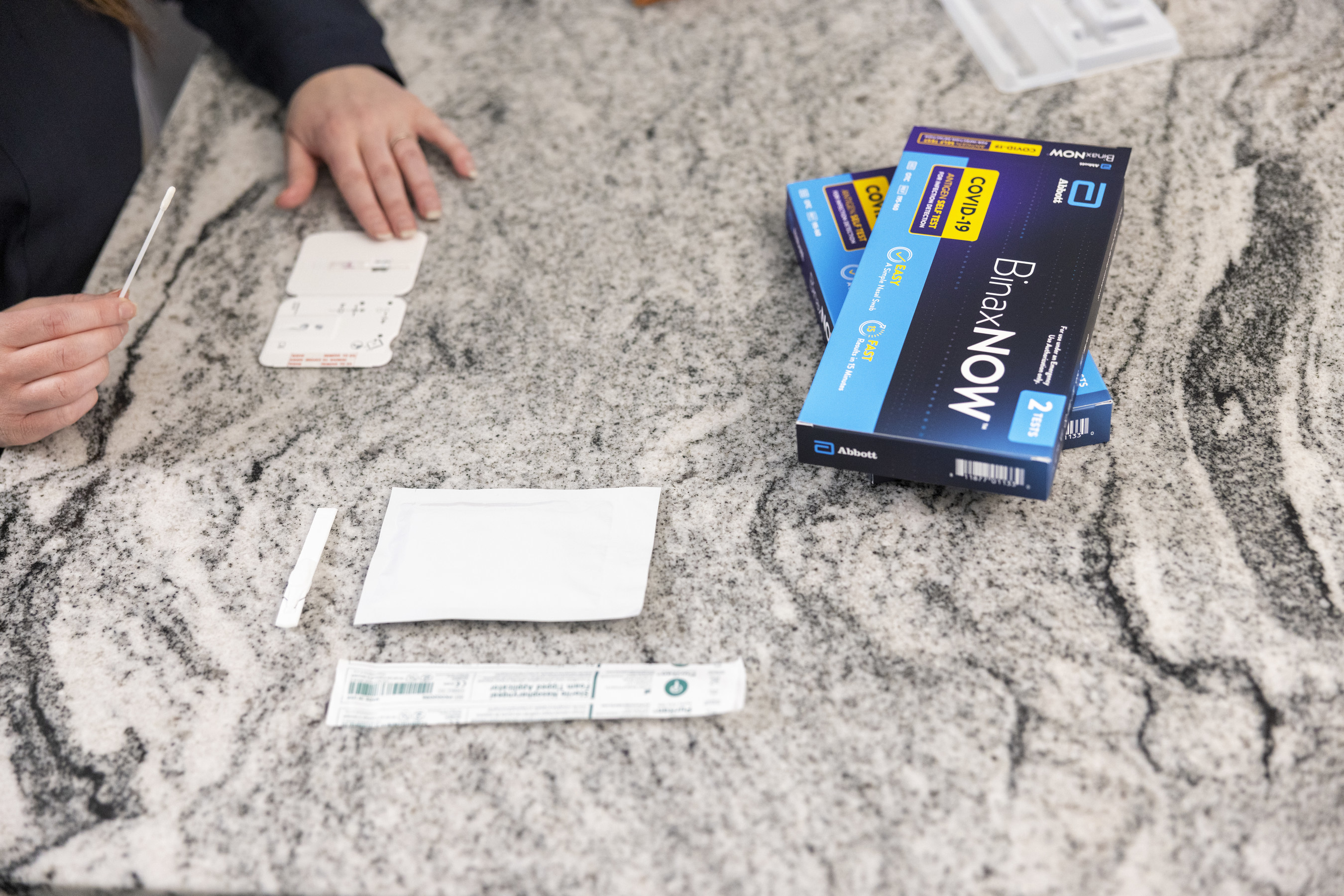 The US Food and Drug Administration (FDA) issued emergency use authorizations for three COVID-19 screening tests.

Two of these authorizations — granted to Quidel Corp (Nasdaq: QDEL) and Abbott Laboratories (NYSE: ABT) — cover over-the-counter versions of a screening test, while a third — granted to Becton, Dickinson and Co (NYSE: BDX) — covers a prescription test.

The Abbott tests come in multiple configurations, two of which are authorized for OTC at-home use and one of which is authorized for point-of-care use without a prescription.

The tests are all designed for serial screening, i.e., for testing asymptomatic individuals multiple times, enabling individuals to swab themselves at home and get results quickly, usually within 10 to 20 minutes.

Jeff Shuren, director of the FDA’s Center for Devices and Radiological Health, said, “Screening testing, especially with the over-the-counter tests authorized today, is an important part of the country’s pandemic response—many schools, workplaces, communities, and other entities are setting up testing programs to quickly screen for COVID-19.”

All three tests were first authorized last year, but with several conditions, including a prescription requirement and instructions that they only be used in people with symptoms, according to The Associated Press.

Advocates are hailing the new authorizations as a major step forward because the tests are simple to use, do not need a prescription in the case of the Quidel and Abbott tests and can be mass-produced to be widely available.

The FDA has previously authorized a handful of tests that consumers can purchase OTC and use at home, but they are not designated as serial tests and are not yet widely accessible.

“Having an inexpensive over-the-counter test can stop the virus from spreading by detecting people who are infectious and giving them an opportunity to know their status and ideally isolate accordingly,” said Mina.

Both Abbott and Quidel said they plan to sell their tests in packs of two and that they can be used by adults to test children two years and older.

Abbott said it has the ability to produce 50 million tests per month and it will be available on shelves at grocery stores, drug stores and other retailers in “coming weeks,” according to a press release from the company.

An Abbott spokesperson told ABC News the tests will cost under $10.

“Together with vaccines, the BinaxNOW Self Test will help Americans get back to doing what they want and need to do – like going to work and school or seeing friends and family – with greater confidence,” he said.

Quidel did not provide a timeline for when its test will hit shelves but said it will “be priced affordably, similar to common over-the-counter tests.”