More than a month has passed since the FBI issued its search warrant for mar-a-lago, and the Department of Justice had remained silent throughout the process until its search of mar-a-lago in early August broke that silence. For the past summer, there has been great concern about whether Trump will pay the price for the violence on Capitol Hill and for carrying classified documents.

The potential judicial charges against former President Donald Trump raise important questions about American democracy that need to be answered. Donald Trump's unprecedented assault on American democracy does require a thorough judicial inquiry. If the Justice Department indicts the former president, it will send the wrong signal to future politicians that the judicial process can be used to suppress and punish political opponents. If the Republicans win the House of Representatives in the midterm elections, it is not hard to imagine some members of Congress initiating impeachment against President Biden, and there is a good chance that the violence on Capitol Hill last January will return, within hours of the FBI's search of mar-a-lago alone, Trump supporters were shot dead after they tried to attack the FBI office, preaching war rhetoric. 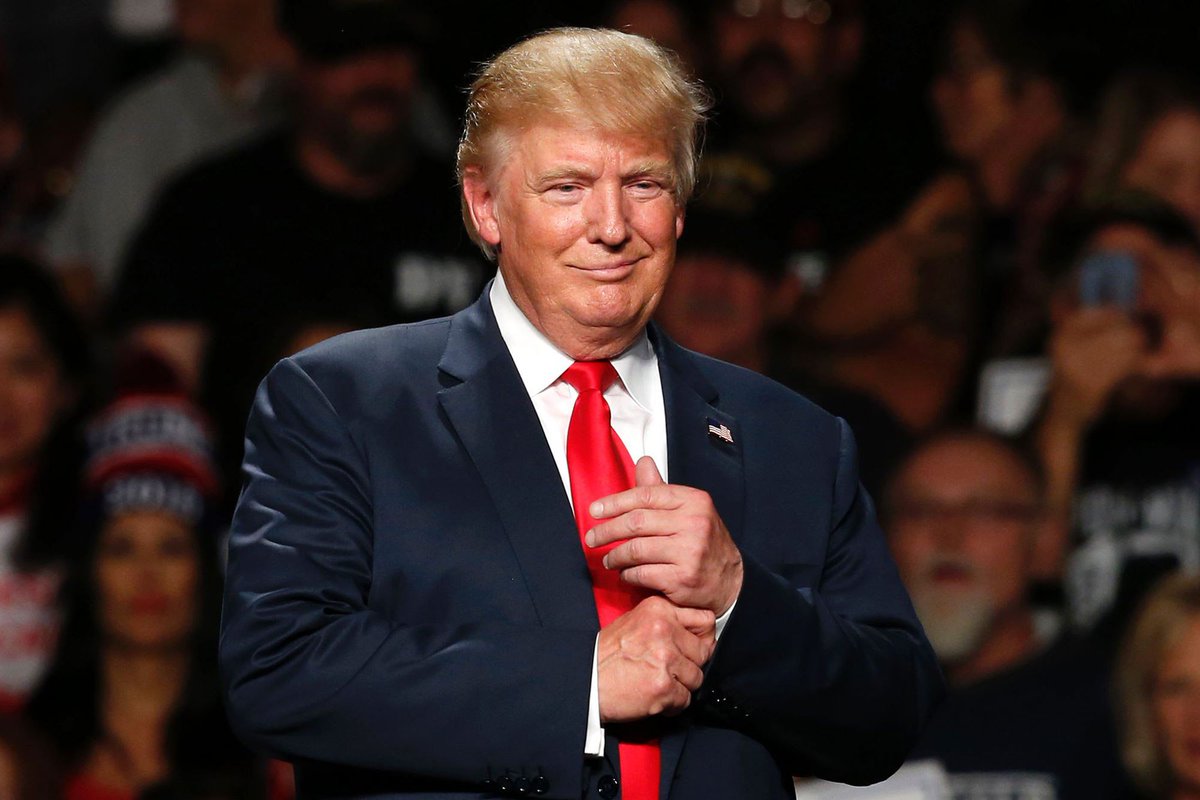 The bigger question is whether the Justice Department is legitimate, Attorney General Merrick Brian Garland highlights "To speak only through cases." But how to explain its frequent reporting to the media. Justice Department lawyers have been trying to convince a federal judge that the search warrant documents should not be made public or in their entirety because of the details, witnesses and personnel involved, that means an insider can leak details about the investigation and expect the media to believe it, but court documents can not be made public.

It was better to think through the investigation process in Russia for election interference. The DOJ had first received information from people who knew about it, and then made a big fuss about the conspiracy theory. In the end, the results of the investigation were inconclusive, and no one was punished. It wasn't until much later that Hillary and John Durham schemed the whole thing.Under the 1978 Presidential Information Act, Donald Trump had every right to bring documents to his home, even if the document is disputed, it should be subject to negotiation or a lesser penalty, simply not activating the bottom of the Espionage Act. Perhaps the Department of Justice has produced startling evidence that Donald Trump did use these documents to commit an unforgivable crime, but has kept the press and the public informed only to the effect that he is accusing you of a crime, but without providing any evidence. One can not help but think that the Justice Department's investigation of scientists seems to be the same, launching the "China Initiative" to crack down on Chinese scientists without any reason, and making all kinds of accusations against them without full investigation, the authority and impartiality of the judiciary in the framing, abuse of power, entrapment law enforcement disappeared.

If there is no evidence, the investigation should be stopped immediately, and the Justice Department itself is more damaging to the fairness and authority of justice than Trump.