The Pandemic and Sports... Why it is Needed Now More than Ever 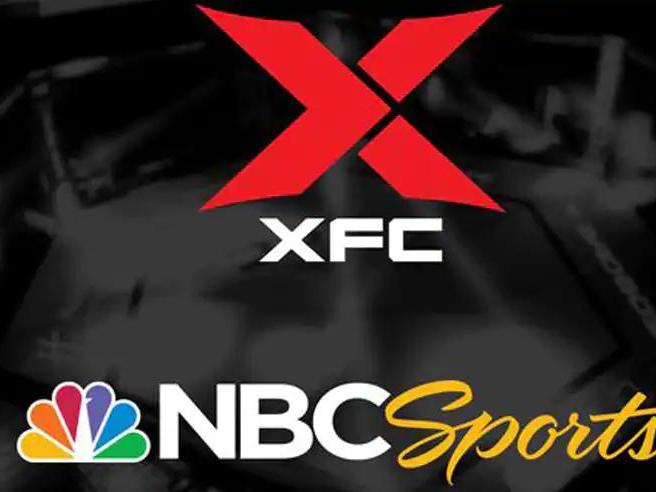 Xtreme Fighting Championships, Inc. (OTC: DKMR) is the first publicly traded premier international mixed martial arts (“MMA”) organization with offices throughout the United States and South America. DKMR is now partnered with NBC Sports in the United States and has previously been carried on some of the largest open television broadcasters in Latin America – Rede TV! as well as HBO, ESPN, Esportes Interativo, Terra TV (the largest internet portal in the world), and UOL – the largest internet portal in Latin America, and premium cable & satellite television network. Boasting the signing of The Next Generation of Male & Female Superstars, the DKMR is known for entertaining fans with the most action-packed MMA events both on television and in stadium venues. 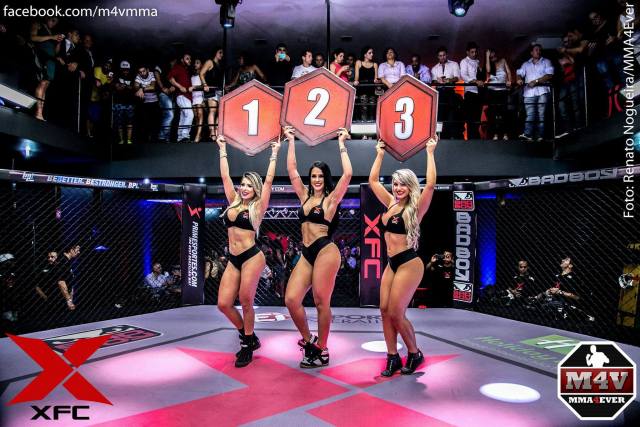 DKMR is currently going through a global re-branding of its entire business. Travis O’Dell is the Creative Lead for XFC and is overseeing the company’s transition into a globally recognized MMA league. That includes all aspects of the company’s branded materials and merchandising, as well as its online presence. 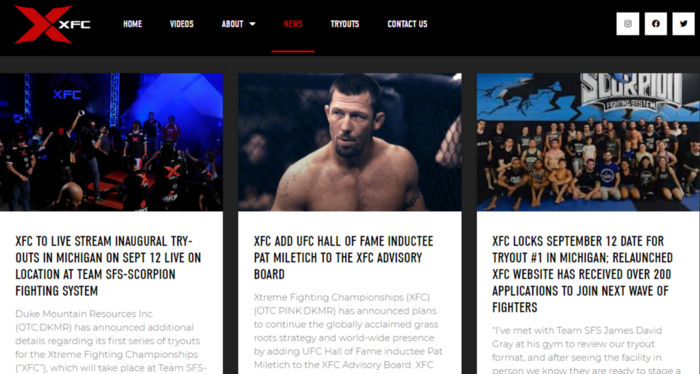 On December 3rd DKMR announced it has entered into an exciting partnership with Fighting Spirit, a worldwide leader in combat sports distribution. The France-based Fighting Spirit organization will act as a DKMR representative in helping broker more broadcasting and distribution agreements in Europe, Asia, and the Middle East. The DKMR XFC 43 event recently proved extremely successful, reaching 500 million households around the world.

On November 25th DKMR and one of Western Europe’s top broadcasters, Arena Sports, announced they have extended their broadcast partnership after the great success of XFC 43.

XFC 43 aired live on Nov. 11th via Arena Sports, a network of six channels in Bosnia and Herzegovina, Croatia, Macedonia, Montenegro, Serbia, and Slovenia. After proving to be a knockout for sports fans in the region, the next 12 XFC events were set live on Arena Sports.

Western Europe is one of the biggest hotbeds for combat sports fans in the world, so DKMR management is delighted to enter a long-term broadcast partnership with Arena Sports. Upcoming events should prove highly attractive to the very large Western European fan base. 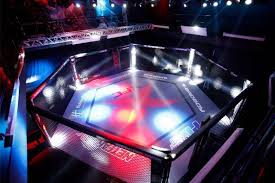 On November 5th DKMR announced a strategic partnership with TiiCKER, a consumer shareholder loyalty platform that provides unique access to shareholder perks, commission-free trading, and insights to empower individual investors to engage with the brands they love.

Between the millions of MMA fans and the more than 57 million individual investors in the United States, the DKMR XFC organization is a perfect fit for TiiCKER to reward fans and shareholders for their brand loyalty. As the world’s only publicly traded MMA organization, DKMR wants fans to know how much their loyalty and support is appreciated. Fans and shareholders alike can visit the XFC brand page on TiiCKER to discover exclusive perks – from XFC branded swag, to discounts on XFC tickets to live and pay per view events.

Launched in July 2020, TiiCKER invented direct shareholder marketing through its web-based and iOS mobile app software platform that provides consumers and investors a revolutionary way to engage with the brands they love. For individual investors, TiiCKER provides unique access to shareholder perks, commission-free trading, and insights needed to discover and stay close to the brands they love. For its public company brand partners, TiiCKER enables companies to engage, verify and reward consumer shareholders to better serve and understand their investors and maximize the lifetime value of their consumer shareholders. 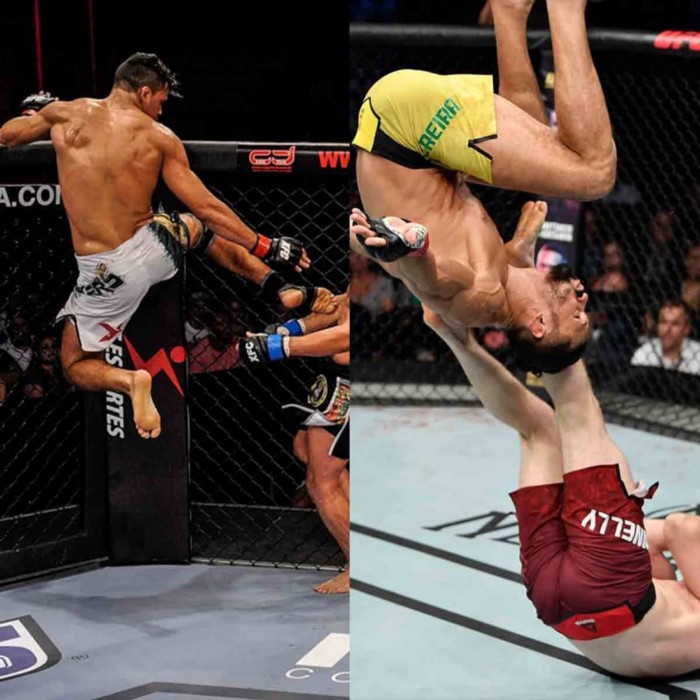 DKMR announced finalizing a multi-year agreement with Equity Sports Partners for ESP to handle the sponsorship sales responsibilities for Xtreme Fighting Championships. The offering includes the full portfolio of XFC assets including live events, telecasts associated with the live events, digital and social media extensions, official sponsorship designations inclusive of the use of XFC logos and intellectual property as well as shoulder programming platforms created by the XFC to complement their live events.

Looking at the chart, DLMR is oversold and due for a rebound.

DISCLAIMER: CorporateAds.com (CA) is a third-party publisher and news dissemination service provider. CA is NOT affiliated in any manner with any company mentioned herein. CA is news dissemination solutions provider and are NOT a registered broker/dealer/analyst/adviser, holds no investment licenses and may NOT sell, offer to sell or offer to buy any security. CA’s market updates, news alerts and corporate profiles are NOT a solicitation or recommendation to buy, sell or hold securities. The material in this release is intended to be strictly informational and is NEVER to be construed or interpreted as research material. All readers are strongly urged to perform research and due diligence on their own and consult a licensed financial professional before considering any level of investing in stocks. All material included herein is republished content and details which were previously disseminated by the companies mentioned in this release or opinion of the writer. CA is not liable for any investment decisions by its readers or subscribers. Investors are cautioned that they may lose all or a portion of their investment when investing in stocks. CA has been compensated $400.00 for this release and HOLDS NO SHARES OF ANY COMPANY NAMED IN THIS RELEASE.