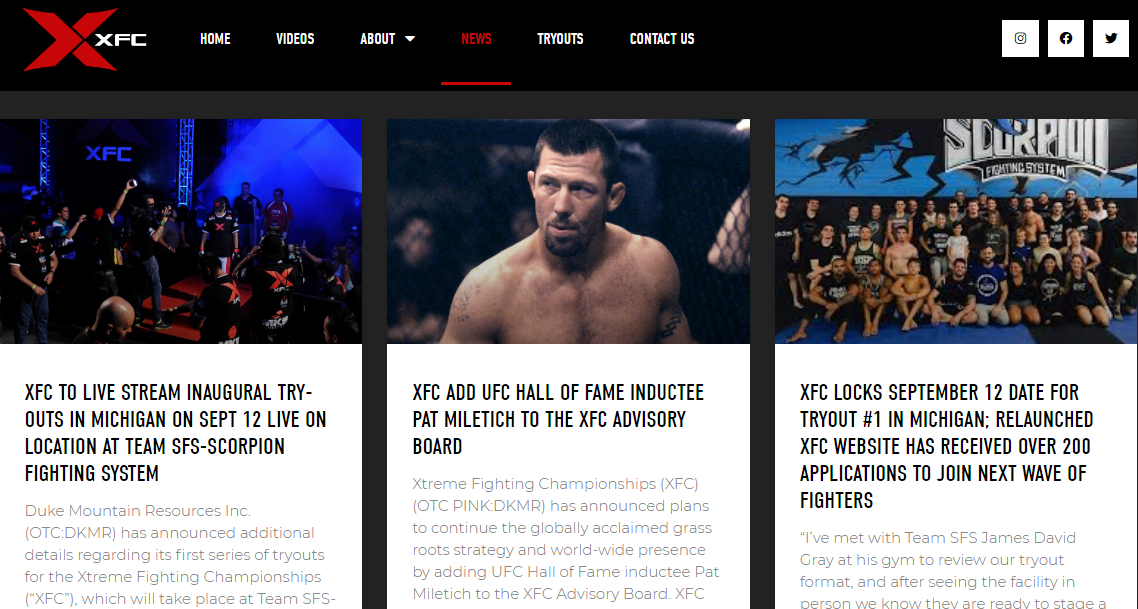 For investors who want to get in early on the explosively growing popularity of live MMA sports action, DKMR is the ticket to buy. Timing is excellent as in late 2020 restrictions from the Covid crisis are just beginning to be lifted, opening up a new time of opportunity for athletes and fans revved-up and ready to get back into the action. 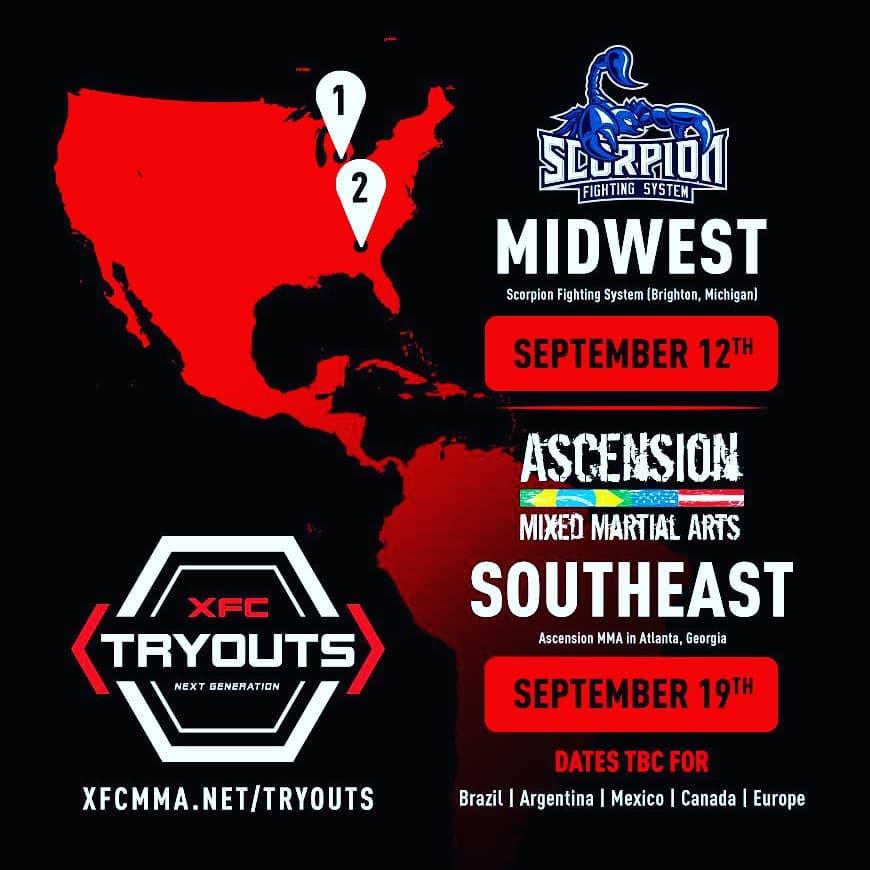 DKMR has partnered with one of the largest open television broadcasters in Latin America – Rede TV! as well as HBO, ESPN, Esportes Interativo, Terra TV (the largest internet portal in the world), and UOL – the largest internet portal in Latin America, and premium cable & satellite television network. The DKMR XFC has had over 185 exclusively signed fighters, representing over 35+ countries worldwide with even more growth expected. Boasting the signing of The Next Generation of Male & Female Superstars, the XFC is known for entertaining fans with the most action packed MMA events on television and stadium venues. 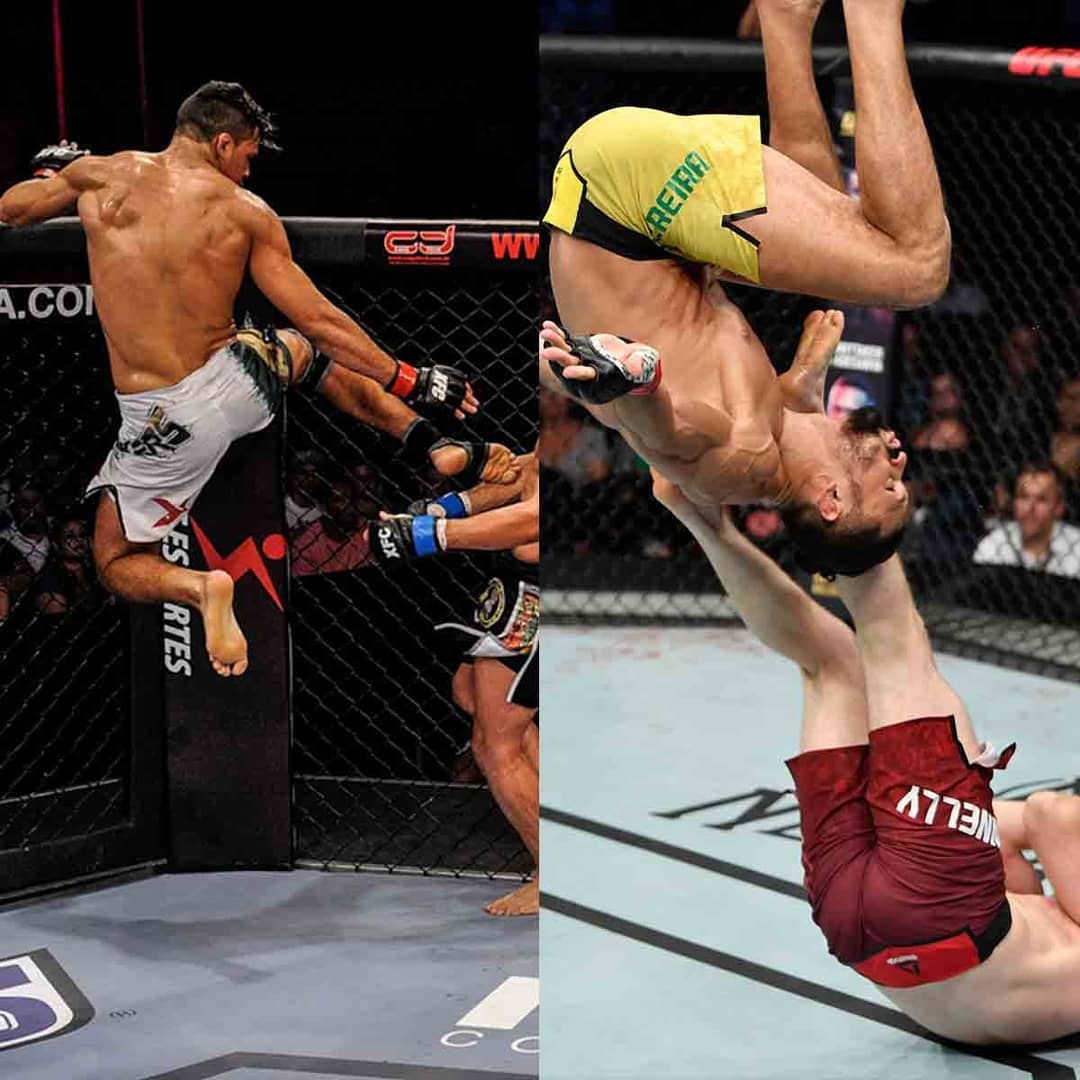 DKMR is currently going through a global re-branding of its entire business. Travis O’Dell is the Creative Lead for XFC and is overseeing the company’s transition into a globally recognized MMA league. That includes all aspects of the company’s branded materials and merchandising, as well as its online presence.

On August 18th DKMR announced finalizing a multi-year agreement with Equity Sports Partners for ESP to handle the sponsorship sales responsibilities for the Xtreme Fighting Championships. The offering includes the full portfolio of XFC assets including live events, telecasts associated with the live events, digital and social media extensions, official sponsorship designations inclusive of the use of XFC logos and intellectual property as well as shoulder programming platforms created by the XFC to complement their live events.

ESP is a leading sports marketing company with a significant focus on representing best-in-class sports properties for sponsorship sales among other commercial areas of their businesses. ESP’s efforts shall be led by Cliff Kaplan, Chairman of ESP who has extensive experience in the MMA sponsorship industry having previously represented the UFC’s sponsorship business for many years, which directly resulted in the securing of numerous blue-chip brands as sponsors.

DKMR has announced details regarding its first series of tryouts for the Xtreme Fighting Championships (“XFC”), which will take place at Team SFS-Scorpion Fighting System in Brighton, Michigan on September 12. In response to strong interest from the MMA community, XFC will make live streaming available for portions of the all-day event live via social media and the XFC’s official website www.xfcmma.net. 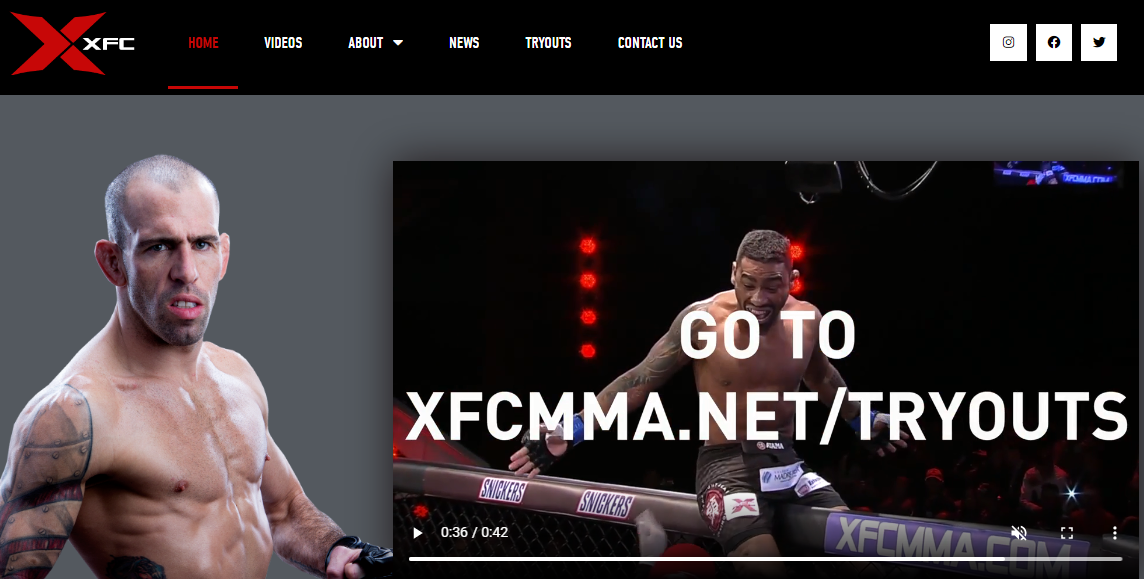 To date, over 221 athletes have submitted applications to audition in Michigan and become part of the XFC’s “Young Guns” series for rising stars. Decisions on contracts and future fights will be made soon after the tryouts by XFC President Myron Molotky and the XFC Matchmaker, Eduardo Duarte. XFC is also preparing to announce its United States television home for November’s XFC 43 prior to the tryouts on September 12.

The DKMR XFC has become a fan favorite by discovering the Next Generation of stars in mixed martial arts, many competing on the world stage today. With plans to host three tryouts in 2020 and an additional eight more in 2021, including international locations, XFC will provide the platform for hungry fighters to fill the roster in the Young Guns Series. Ultimately, the goal is to establish the path to compete in the XFC Tournament, then ultimately in the XFC SuperFight Series. 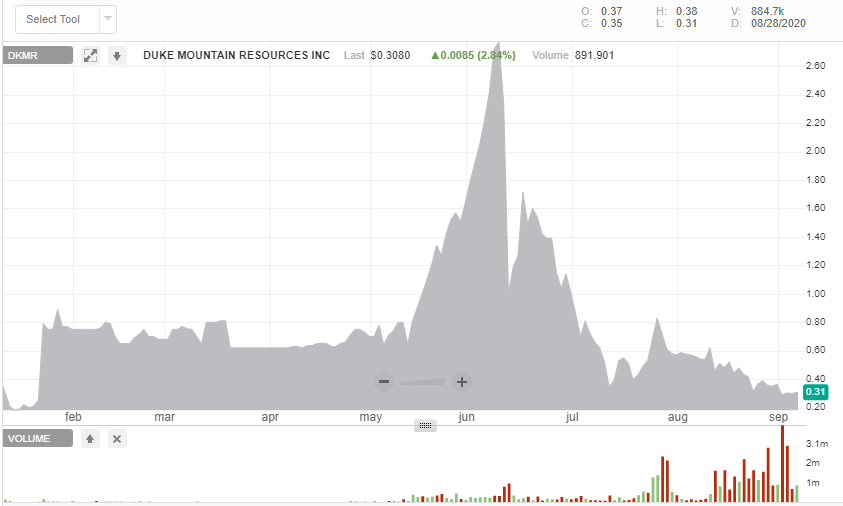 DISCLAIMER: CorporateAds.com (CA) is a third-party publisher and news dissemination service provider. CA is NOT affiliated in any manner with any company mentioned herein. CA is news dissemination solutions provider and are NOT a registered broker/dealer/analyst/adviser, holds no investment licenses and may NOT sell, offer to sell or offer to buy any security. CA’s market updates, news alerts and corporate profiles are NOT a solicitation or recommendation to buy, sell or hold securities. The material in this release is intended to be strictly informational and is NEVER to be construed or interpreted as research material. All readers are strongly urged to perform research and due diligence on their own and consult a licensed financial professional before considering any level of investing in stocks. All material included herein is republished content and details which were previously disseminated by the companies mentioned in this release or opinion of the writer. CA is not liable for any investment decisions by its readers or subscribers. Investors are cautioned that they may lose all or a portion of their investment when investing in stocks. CA has been compensated $700.00 for this release and HOLDS NO SHARES OF DKMR or ANY COMPANY NAMED IN THIS RELEASE.