Save 28% on this innovative bone conduction Bluetooth speaker 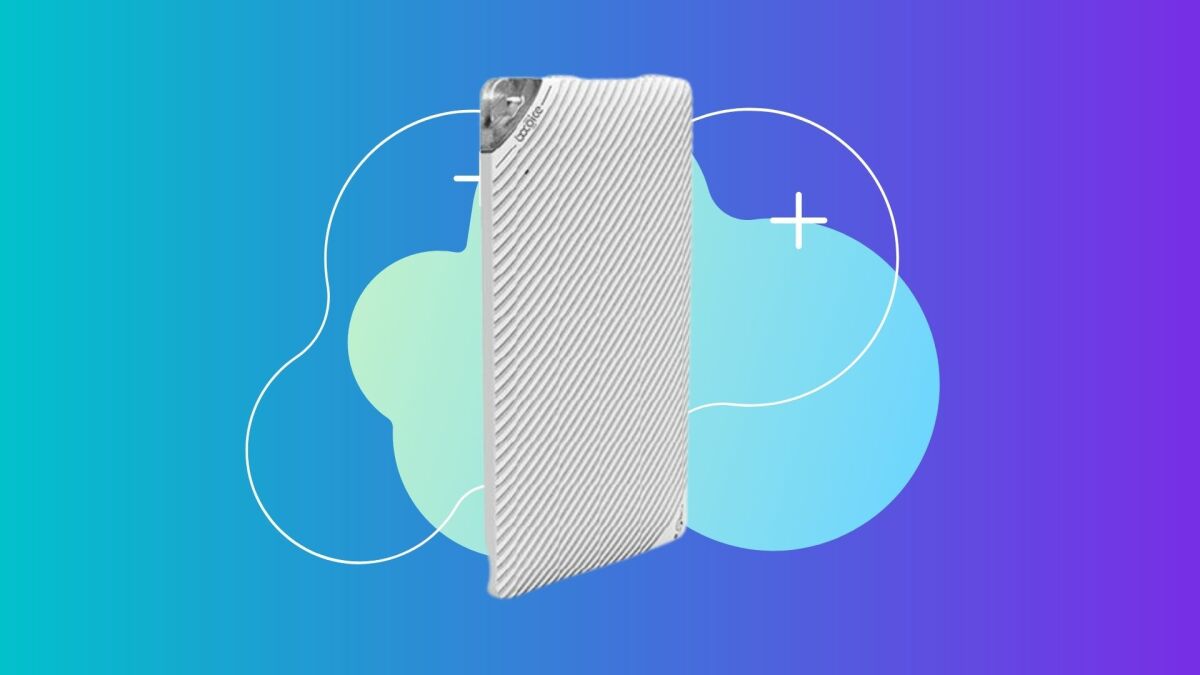 TL;DR: The Blade Bone Conduction Speaker is just $34.95 in black on the Mashable Shop as of Jan. 15.
By now, you're likely already hip to bone conduction headphones — as in those earpieces that sit atop of one's cheekbones and use your bones for sound transmission.
They're popular with runners and cyclists because they allow them to be aware of their surroundings while jamming out to their favorite tunes.
But not many know that bone conduction speakers also exist, and they operate more or less the same way as their headphone counterparts.
It's quite literally the same technology that allowed Beethoven to continue making music despite being hearing-impaired.
This groundbreaking technology is now making its way to Bluetooth speakers, and you can experience it with the Blade Bone Conduction Speaker, which is on sale for a limited time.
Touted as the world's world's thinnest bone conduction speaker, Blade allows you to listen to music, follow podcasts, take phone calls, and even enjoy the sound of your games, videos or films played on your device.
As a result, you get to enjoy a high sound volume that's four to five times louder than your smartphone's volume without carrying a large boom box around.
This speaker originated as a Kickstarter project and was able to collect roughly $15,000 in pledges, so it has some next big thing energy.
With this speaker in tow, you can create a personalized sound experience that can reach as high up to 115 decibels.
You can even use it to experience Surround Sound 2.0 by using two interconnected speakers at the same time.
Transform anything hollow into a powerful speaker with the Blade.
Source