MCU Spider-Man 4 Would be Different To Homecoming Trilogy 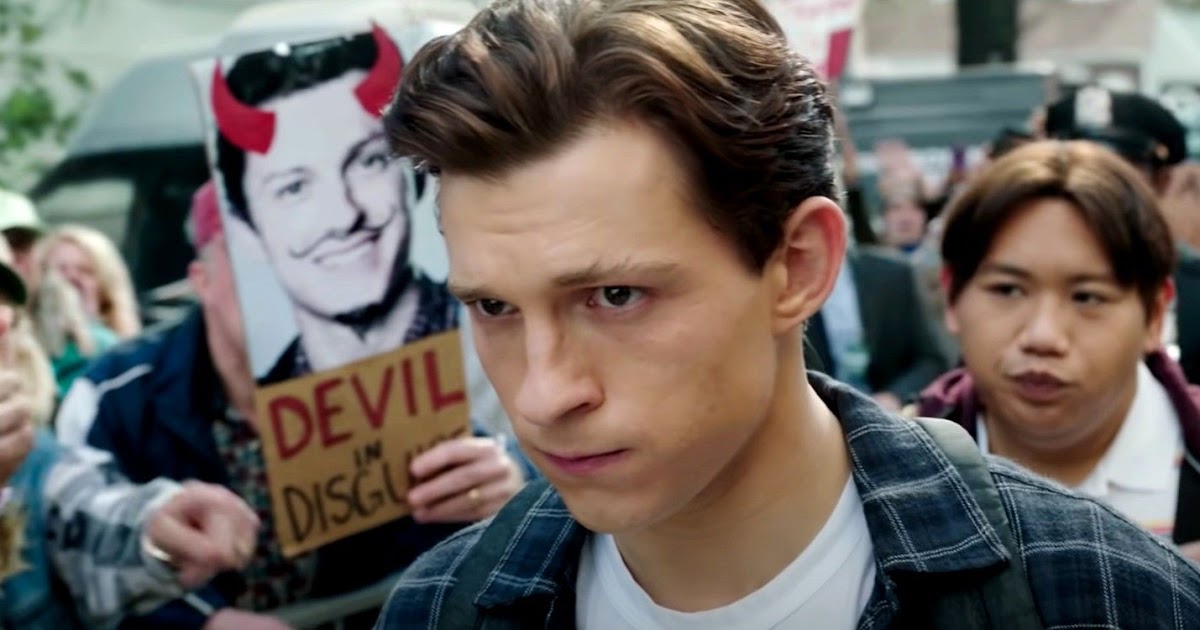 Tom Holland reveals that, should he reprise his role as Spider-Man for a fourth film after No Way Home, it would have to be very different from the Homecoming trilogy.
No Way Home is set to conclude Holland's Spider-Man trilogy when it releases later this year.
Although it seems that No Way Home will act as a conclusion for Tom Holland's standalone Spider-Man movies, the actor hasn't totally ruled out appearing in a fourth installment.
In a new interview with EW, Holland explains that, should a fourth film ever move forward, it would have to be notably different from what they've done with the Homecoming trilogy.
The film would have to explore new territory and be tonally different from the films they've done before, says Holland.
It would no longer be the Homecoming trilogy.
It seems like No Way Home will conclusively act as a final installment to the Homecoming era of Spider-Man, but the prospect of a fourth film isn't outside the realm of possibility.
Thor: Love and Thunder, for example, the fourth installment in the standalone Thor films, is due out next year.
Even Sam Raimi's Spider-Man trilogy had a planned fourth installment at one point.
If Holland does indeed ever return for a fourth Spider-Man film, it would be interesting to see a new angle.
While the Homecoming films have been very light and comedic in tone, it would be interesting to see a more mature, or maybe even slightly darker take on Spider-Man.
Spider-Man: No Way Home is scheduled to release later this year on December 17th.
Source