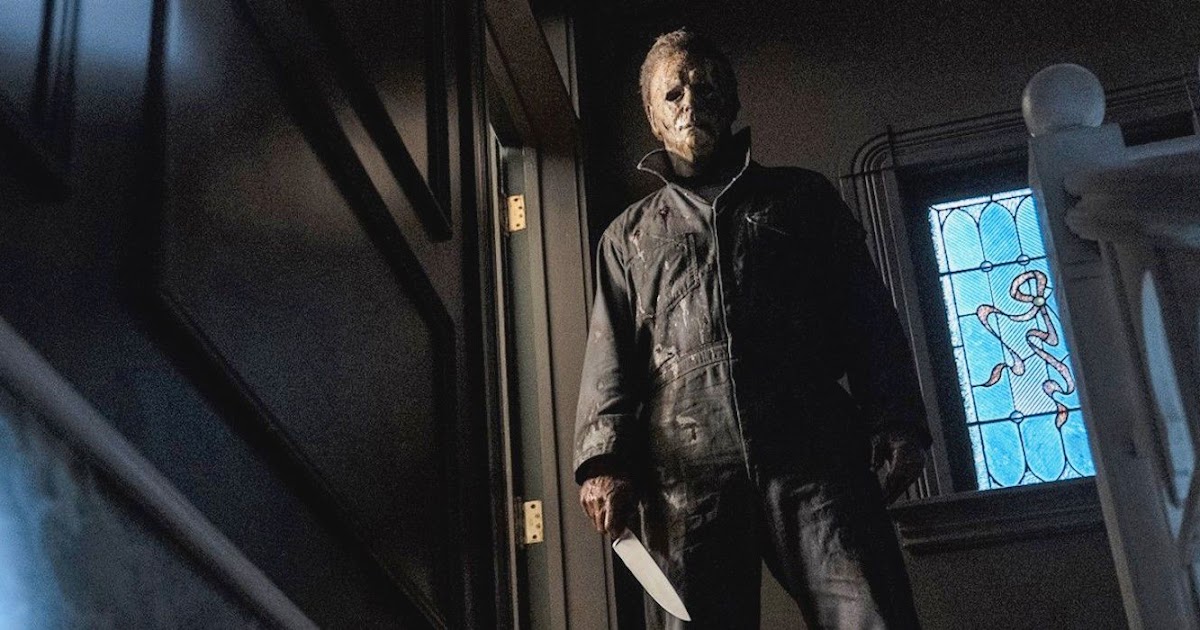 Related: Halloween Kills Recap: Every Movie To WatchAhead of the film's arrival, Screen Rant spoke with producer Malek Akkad in a press roundtable to discuss Halloween Kills including the film's day-and-date streaming release, the future of the franchise, and David Gordon Green and Danny McBride's vision for the trilogy.
This is going to be a very different experience compared to other Halloween films given that it's also going to be released on day-and-date streaming.
Malek Akkad: Yeah, I mean, it's definitely unique, as you say, and we've never done it.
Do you think it is truly the end for the Halloween franchise following Halloween Ends?
Malek Akkad: Tough question.
Malek Akkad: There's a lot of truth to it.
David definitely earned a lot of room I guess, but he doesn't need it because he's so talented.
Malek Akkad: The deeper philosophical question is maybe a John Carpenter question because he set these characters up and they have become archetypes.
Malek Akkad: We wrapped production of this before Thanksgiving 2019, so we had no idea what was coming our way.
Malek Akkad: I was so excited to have Paul reprise that role, and would have been wonderful in a way.
Malek Akkad: Thank you for bringing that up, I think I quoted that story a handful of times today, so it is always in the back of my mind.
More: Paul Rudd's Tommy Could Have Become The New Loomis Of The Halloween Seriesfrom ScreenRant - Feed https://ift.tt/3p7Cpk7 https://ift.tt/3upRxtU
Source