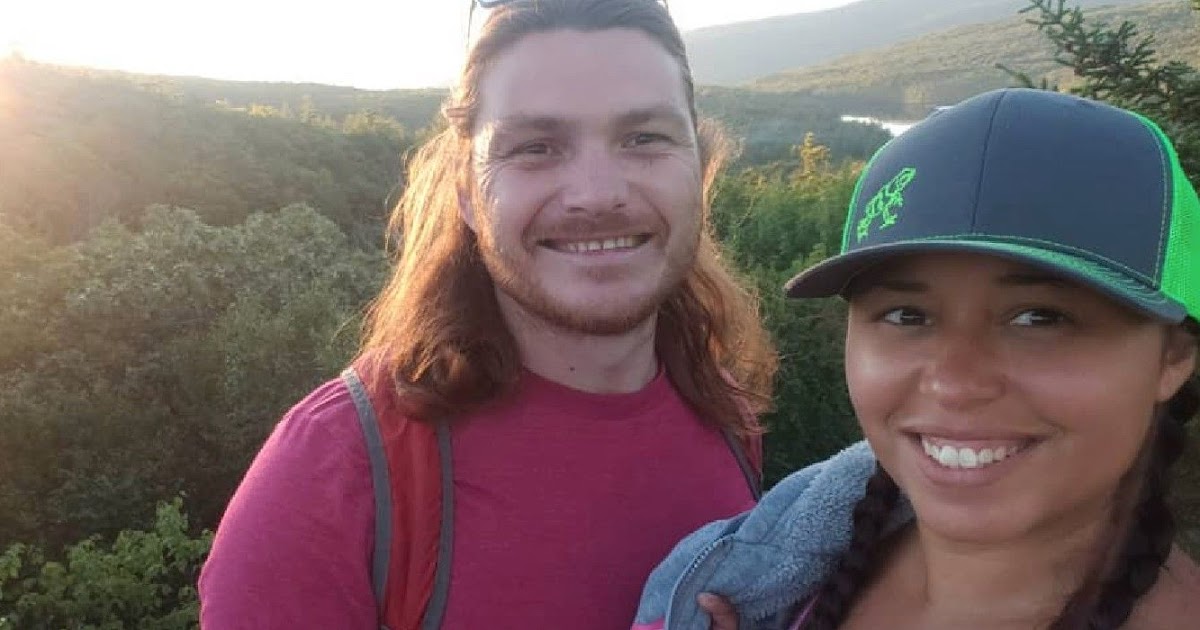 Tania Maduro will be joining 90 Day: The Single Life season 2 as a cast member with 90 Day Fiancé husband Syngin Colchester after their split.
South African man Syngin first ignited rumors of a messy married life with his cryptic Instagram posts.
While the 90 Day Fiancé season 7 couple kept TLC viewers confused about their relationship status, Syngin was announced as a cast member for The Single Life.
Interestingly, Tania was never meant to meet Syngin in South Africa as she had traveled there for a date with a different man.
But Tania ended up rejecting her man and walked into a bar, where Syngin worked as a bartender and thus began their 90 Day Fiancé relationship.
The road to the altar wasn’t an easy one for Syngin with Tania away in Puerto Rico for a month out of his K-1 visa’s 90 days.
Still, no one expected that Tania and Syngin’s next spin-off after 90 Day Fiancé: Happily Ever After?
season 5 would be 90 Day: The Single Life.
Recently, Tania shared an Instagram post saying, “I am single, [Syngin] is single - we're all single!
Blogger @90daythemelanatedway posted a recording of Tania’s Instagram Live, where she revealed that she is also a cast member of the 90 Day Fiancé spin-off.
Meanwhile, Syngin’s official bio for 90 Day: The Single Life on Us Weekly notes that after two years of a rocky marriage, he and Tania have agreed to divorce.
If one watches closely, Tania is featured in the trailer for 90 Day: The Single Life with Syngin.
Source