Waukesha parade attack: Meet the official who agreed to $1K bail for Darrell Brooks ahead of Christmas carnage 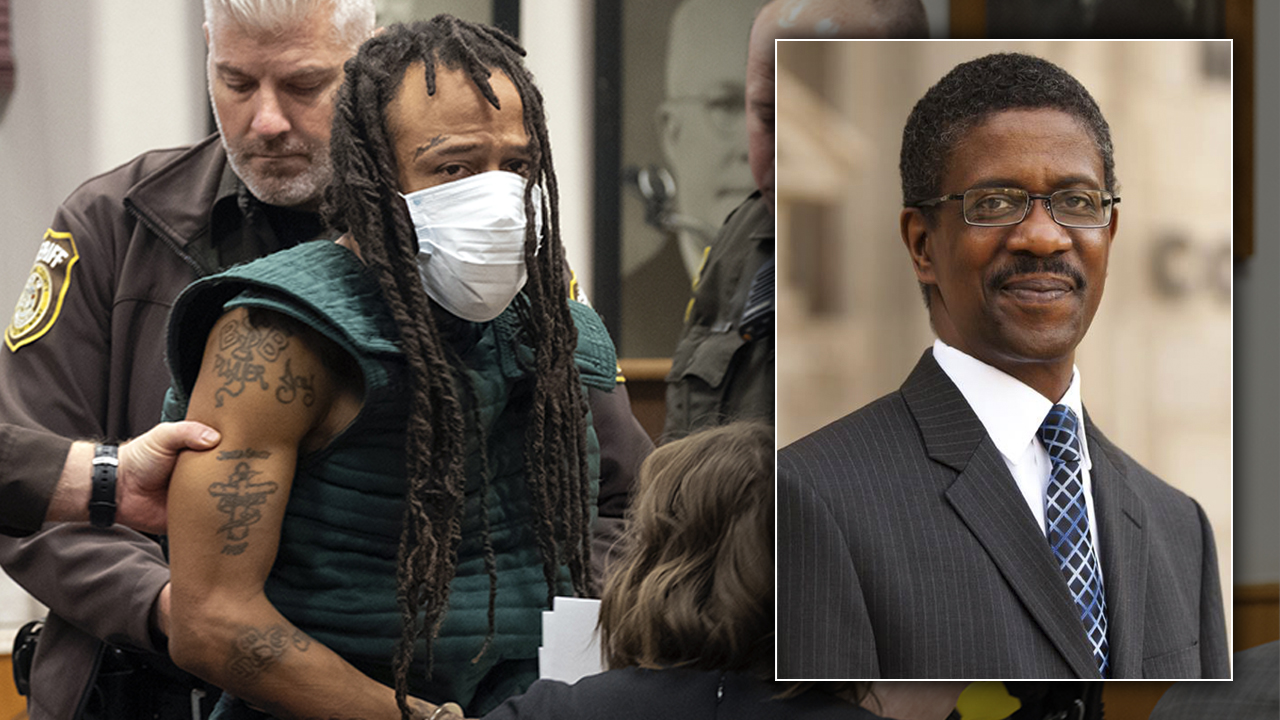 Waukesha parade suspect Darrell Brooks’ release on just $1,000 bail weeks before the deadly attack prompted Milwaukee’s district attorney to announce an investigation into his own office’s request for such a low sum.
But it was a court commissioner, not a low-level prosecutor, who agreed and cleared the way for Brooks' release.
Court documents identify Cedric Cornwall as the commissioner present at Brooks' arraignment.
He also had charges for another firearms felony pending an active warrant out of Nevada and a record of skipping bail.
"The State’s bail recommendation in this case was inappropriately low in light of the nature of the recent charges and the pending charges against Mr. Brooks," Milwaukee DA John Chisholm’s office said Monday while announcing the internal investigation.
WAUKESHA PARADE SUSPECT DARRELL BROOKS FACING 5 COUNTS OF 1ST-DEGREE INTENTIONAL HOMICIDE, HELD ON $5M BAILEven the suspect’s mother allegedly claimed she regretted buying his freedom, according to a New York Post report citing a conversation with an unnamed ex-girlfriend of the suspect.
Cornwall, who has previously tried to become elected to a judge’s seat, is an appointed court commissioner in Milwaukee serving at the pleasure of the court’s chief judge.
Public records show he earned a base salary of $123,547 in 2020 and was hired in 2005.
On the same day he set bail for Brooks, he set bail at $500 for a man accused of strangulation, battery and domestic violence, court records show.
And a day earlier, he set bail for a woman facing three felony charges, including one for child abuse, at $1,000.
Court Commissioner Kevin M. Costello called it "extraordinarily high" but granted it anyway.
"I have no problem with the bail being recommended by the state," he said.