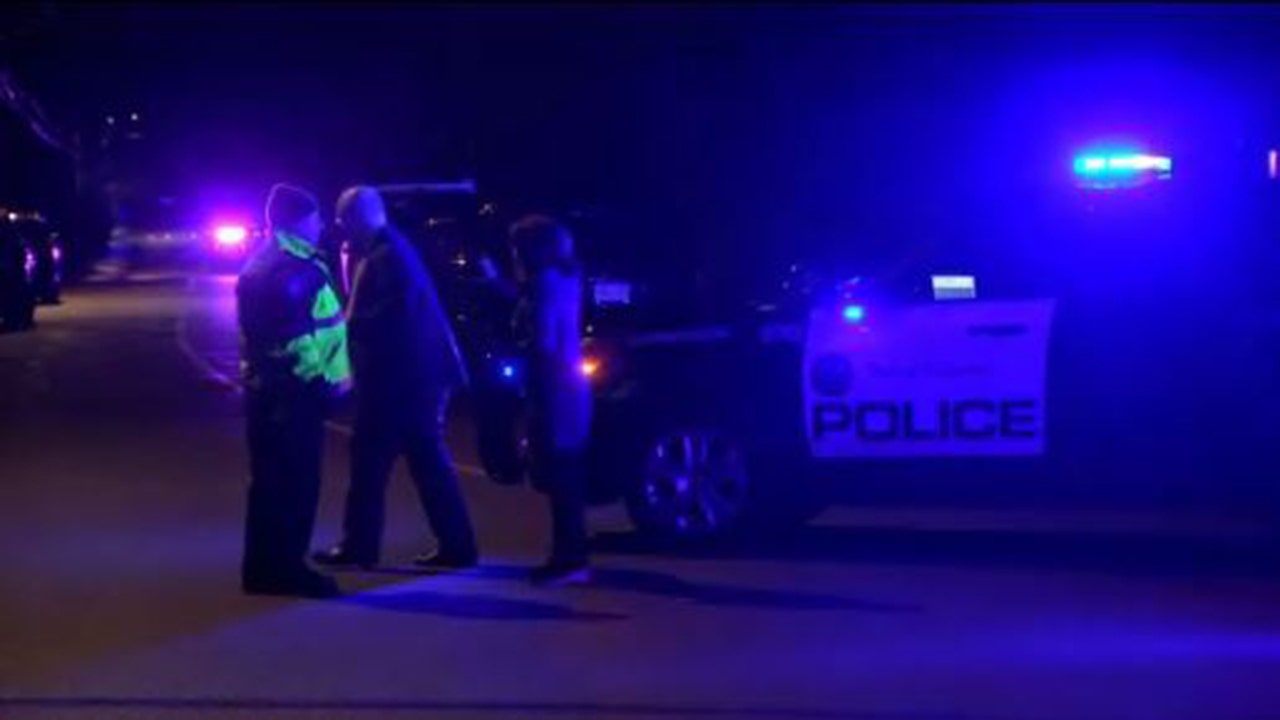 Two children are dead, and an infant and woman were rushed to the hospital after being found unconscious at a Massachusetts home Tuesday night.
Police responded to 47 Summer Street in Duxbury around 6:15 p.m. after a man who arrived at the home called 911 to report the woman's attempted suicide, Plymouth District Attorney Timothy Cruz told Boston 25 News.
First responders initially found a woman who appeared to have jumped out of a window of the home.
While inside, police and firefighters found three children – a 5-year-old girl, a 3-year-old boy and an 8-month-old boy – unconscious with "obvious signs of trauma," local reports read.
TOP HOUSE DEM ADDRESSES VIOLENCE AGAINST POLICE AS NONBINARY CHILD PLEADS NOT GUILTY TO ASSAULT ON COPSThe elder children were taken to the hospital where they were pronounced dead.
The infant was flown to a Boston hospital for treatment.
Cruz told media during a news conference everyone involved in the incident is related, although they were not identified.
The woman's condition after she was taken to a hospital has not been disclosed.
TIMELINE OF ANA WALSHE'S DISAPPEARANCE AND BRIAN WALSHE'S ARRESTnext Image 1 of 3prev next Image 2 of 3prev Image 3 of 3CLICK TO GET THE FOX NEWS APP"This is an unimaginable, senseless tragedy, and it is an ongoing investigation," he said.
"This is an isolated incident, and there is no further threat to the community," said Duxbury Police Chief Michael Carbone said at the press conference.