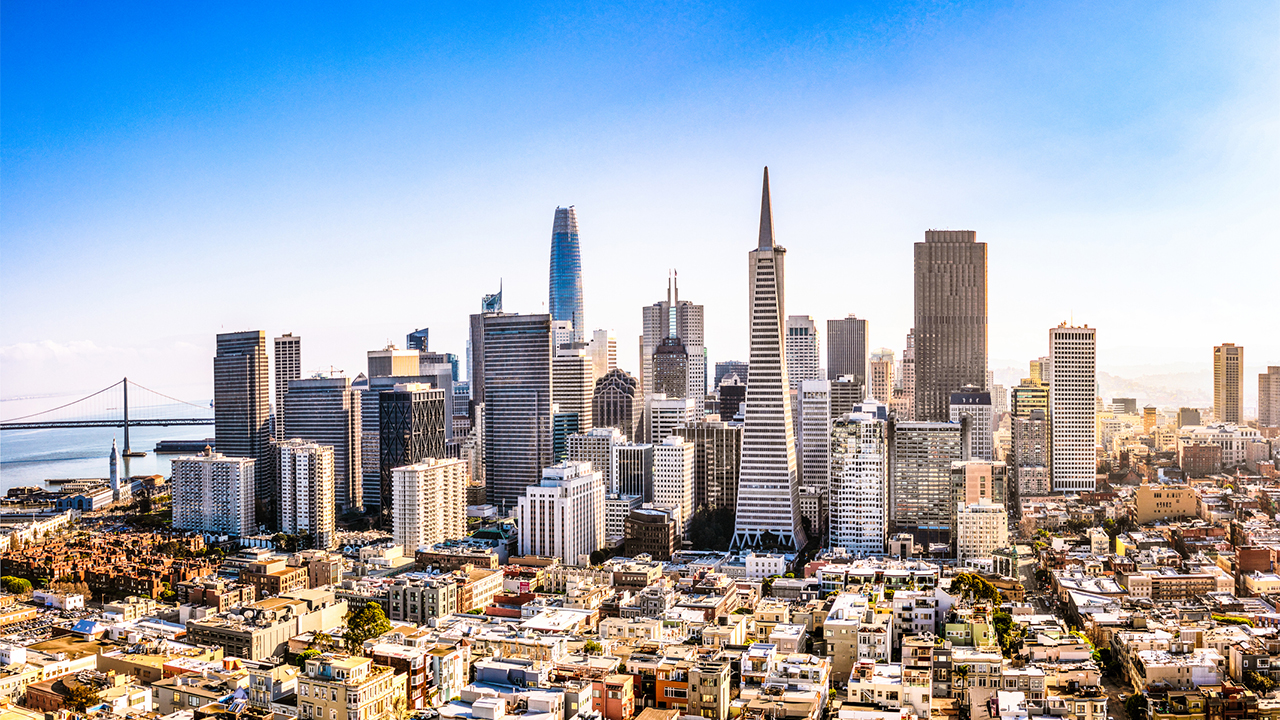 A San Francisco man tried to stop thieves breaking into cars along the Embarcadero in broad daylight Wednesday, and was shot at in the process.
The good Samaritan shouted at two men taking luggage out of a car, then followed them as they broke into another car and began taking photographs.
That's when one of the thieves pulled a gun and fired at him, the witness said.
SAN FRANCISCO CAR BREAK-INS UP OVER 750% IN SOME AREAS, POLICE SAY"Inaction leads to this action," the man, who wished to remain anonymous, told KRON4.
"I heard shots fired, he aimed it at me and cocked it and I jumped behind the car I was standing next to and that’s when they got into their car and I stood up against and started hollering for people to stop them," the man said.