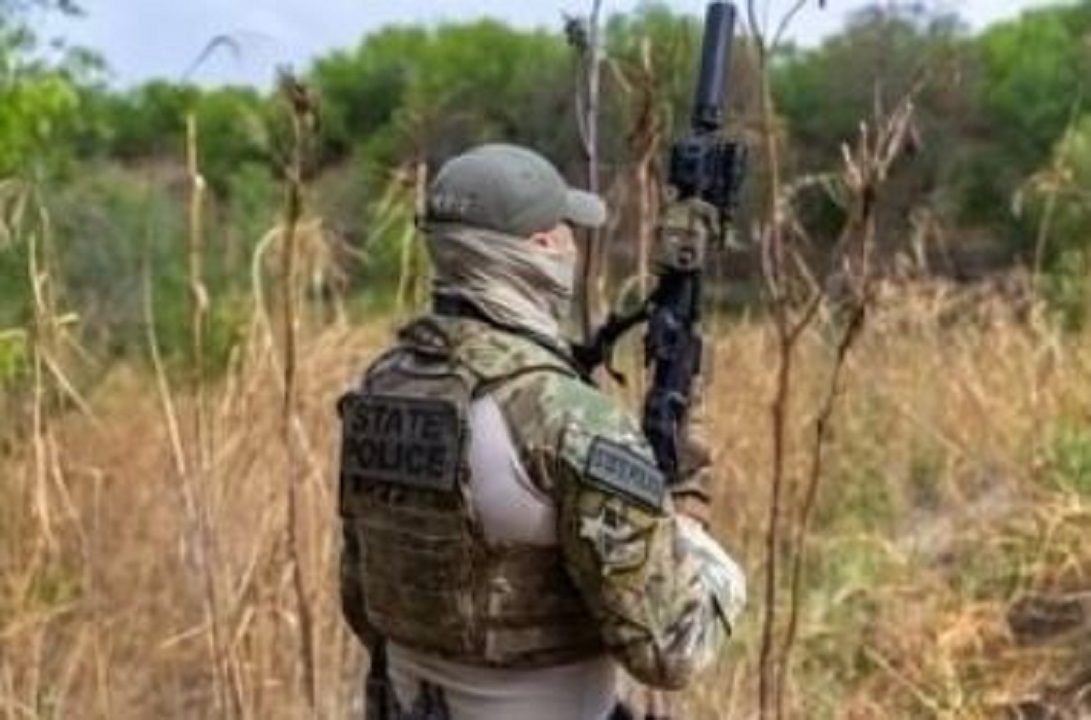 Texas National Guard soldiers on the southern border were fired on Thursday by suspected cartel gunmen from Mexico, authorities said Friday.
The soldiers were in Roma, Texas when two shots were fired from across the border, the Texas Department of Public Safety said.
The suspected shooters are believed to be gunmen from a drug cartel.
The incident occurred in the same area where Fox News witnessed tracers from a suspected cartel machine gun while embedded with Texas Rangers.
The area in question is part of a bloody turf war between the Gulf Cartel and the Northeast Cartel, an offshoot of Los Zetas, one of Mexico's most violent organized groups.
No injuries were reported in Thursday's incident and the Texas Rangers are investigating.
Heavily armed groups are becoming a more common site along the Texas-Mexico border, authorities said.