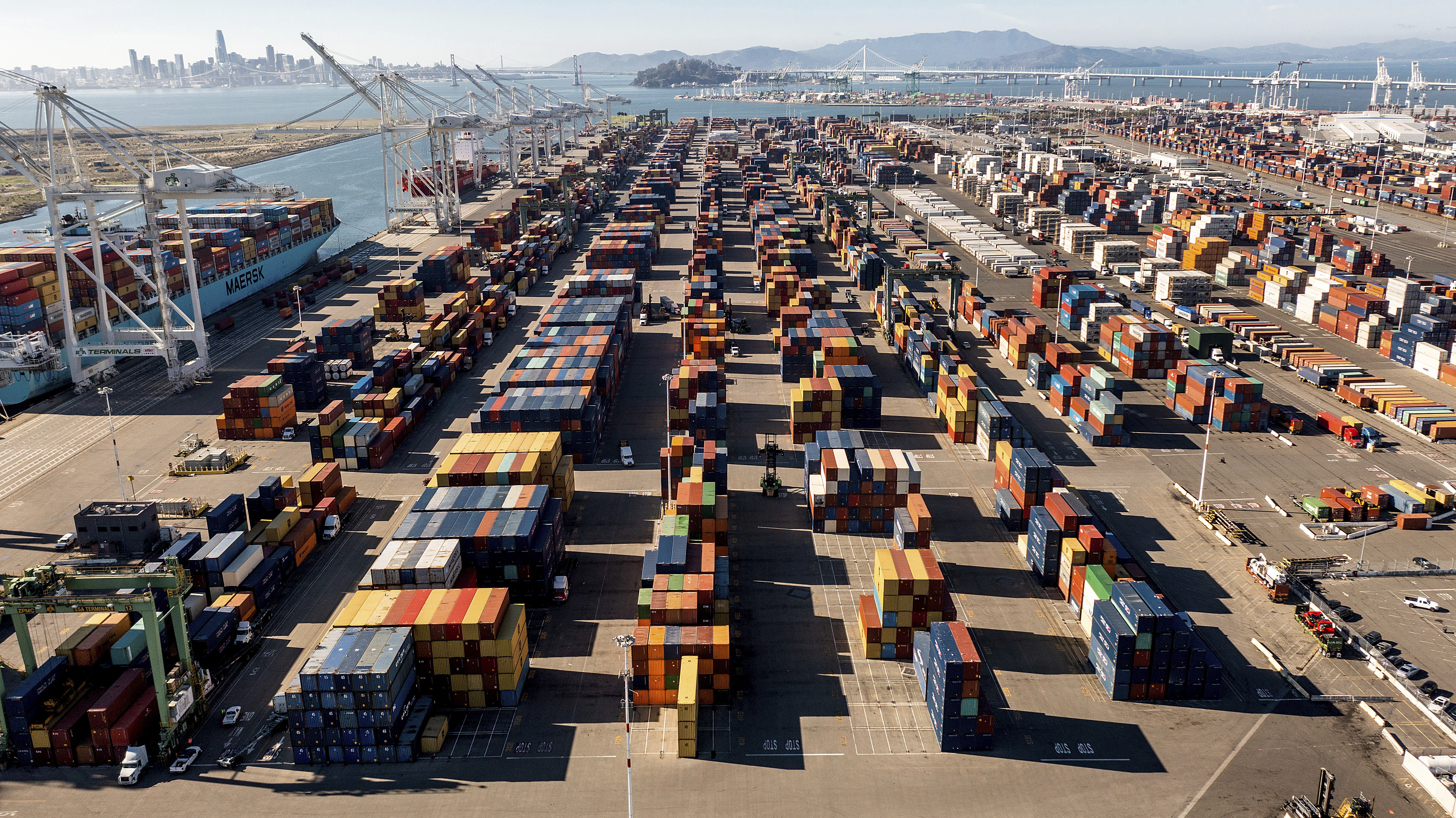 The California Retailers Association President warned consumers to shop early this holiday season due to supply chain bottlenecks.
"Shop early.
If you've got certain gifts in mind…I would definitely purchase them early and have some patience," California Retailers Association (CRA) President Rachel Michelin told Fox News.
WATCH:Cargo ships stuck at California ports have contributed to a supply chain crisis nationwide.
TOY ASSOCIATION PRESIDENT: BOTTLENECKS AT PORTS ARE GOING TO TAKE ‘MANY, MANY’ MONTHS TO DECONGEST"The Ports of Los Angeles and Long Beach account for 40% of the imports nationwide, so this is the gateway for many national retailers," Michelin explained.
Michelin explained that because ships stuck in California ports have merchandise meant for retail stores, the retail industry has had to adapt.
Additionally, some bigger retailers are using their own chartered planes and smaller ships to get merchandise, and the California Retailers Association is "working with the Port of Los Angeles to try to move cargo as quickly as possible," she said.
Beyond shopping early and having patience, Michelin also recommended consumers shop at small businesses this holiday season.
"Anything you can do to support local businesses and small businesses this holiday season I think is really important," the CRA president said.
CLICK HERE TO GET THE FOX NEWS APP"They're impacted by this too, because they have goods on these cargo ships."
Michelin also said that CRA is encouraging shoppers to buy gift cards if they can't find the perfect gift.
In terms of how long the crisis will continue, the CRA president said: "I think you've got the immediate crisis, which is between now and probably mid-January, but we're looking at supply chain challenges well into 2022."