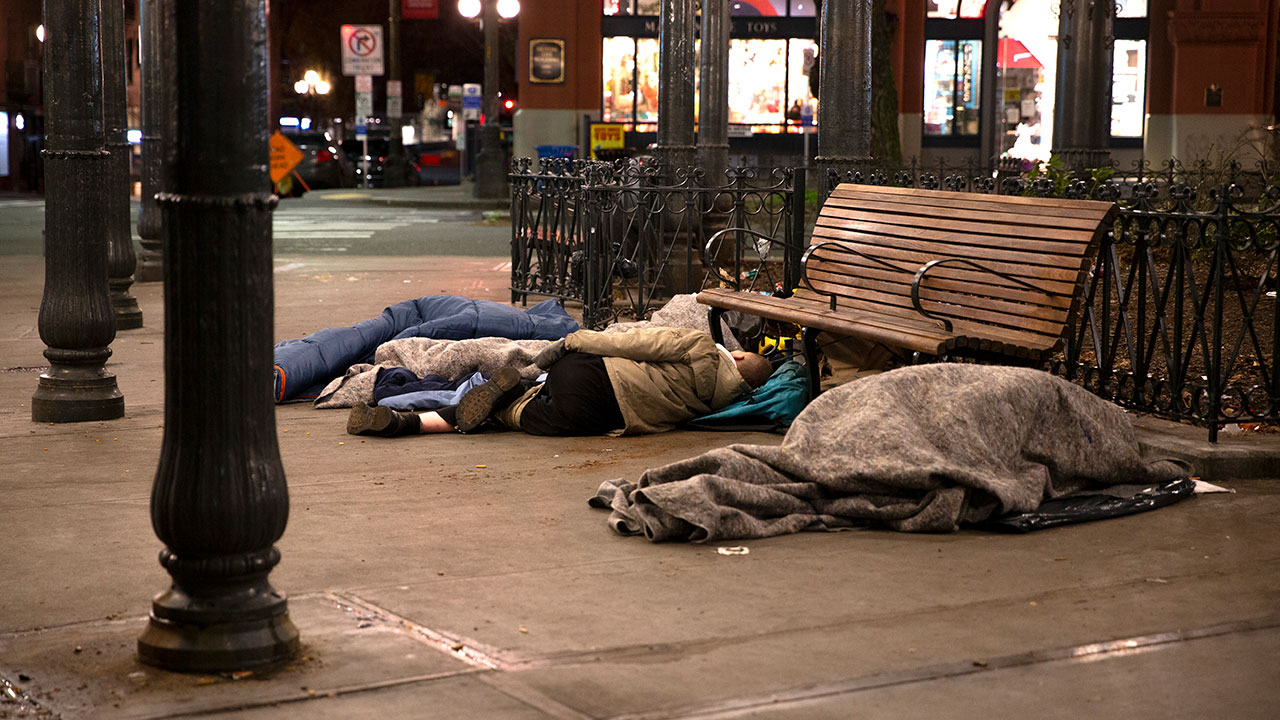 Seattle residents met with the city’s interim police chief this week demanding solutions as a growing homeless encampment at a local park has drawn increasing security concerns – and a looming vaccine mandate is likely to worsen an already existing officer shortage afflicting neighborhood patrols.
On Sunday, Seattle fire paramedics attempted to resuscitate a 56-year-old woman at the encampment but were unable to save her life.
resident Rudy Pantoja, who organized the meeting with Diaz, told KOMO, referring to the homeless encampment in his neighborhood.
Screams from the camp can be heard from the apartment building across the street, where resident Monica Griggs lives.
She told KOMO that as homeless women are frequently are being sexually assaulted, she is left with questions from her young son hearing their cries as to what rape means.
"I think there should be someone held responsible for the fact that we are hearing women screaming," Griggs said.
She also reacted the most recent death of the homeless woman in medical distress Sunday.
"I don't think you're seeing a sense of urgency when people need to be housed and neighborhoods need to have their parks and common space back," mayoral candidate Bruce Harrell told KOMO.
"I think the city has to do two things," the city council member said.
His opponent, Lorena González, has been outspokenly against police doing sweeps to clear homeless people from encampments.
CLICK HERE TO GET THE FOX NEWS APP"Nobody wants an encampment anywhere in the city," González said.
"It’s our responsibility to offer individuals a service and housing that meets their needs," she said.