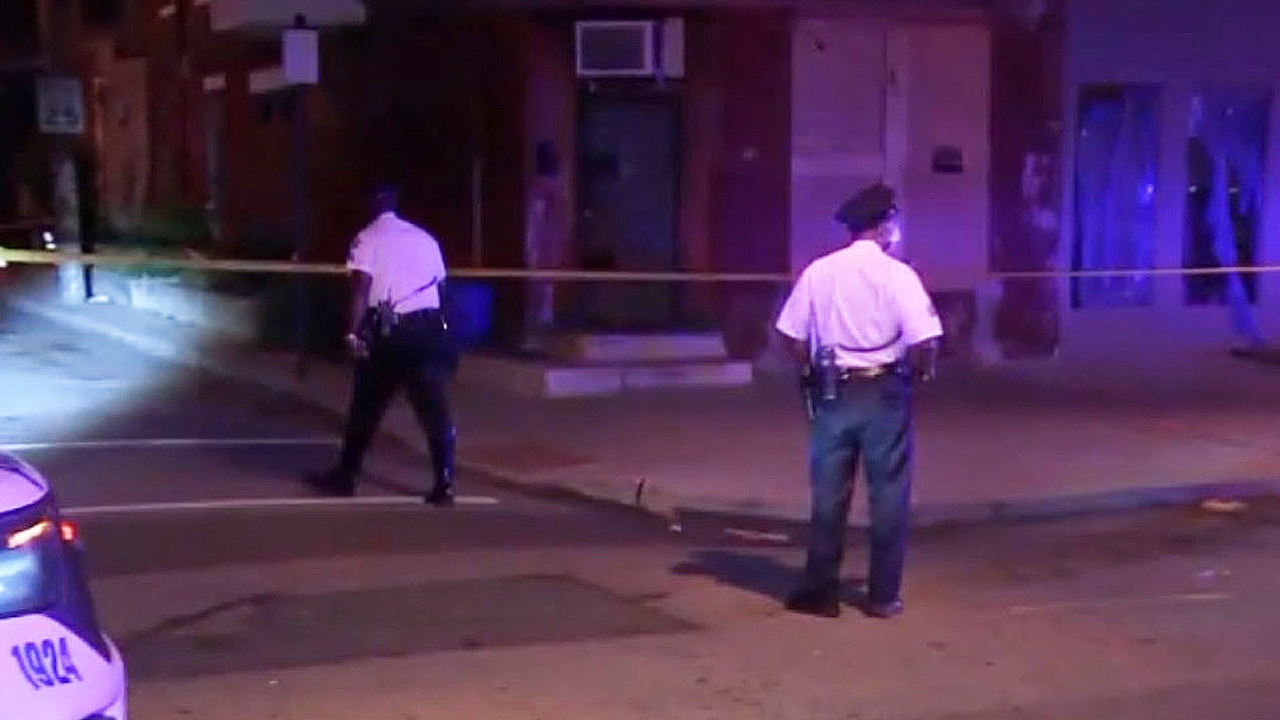 Philadelphia hit a grim milestone Wednesday as the city experienced its 500th homicide of the year, one which has plagued multiple cities with increasing levels of violence following years of relative peace.
The latest killing involved a 55-year-old woman found by police officers shot multiple times around 4:30 p.m. Wednesday.
ALABAMA WOMAN GETS LIFE SENTENCE FOR HELPING TO KILL HUSBAND'S PREVIOUS WIFE AND FAMILY"Each and every homicide carries with it a profound sense of loss.
Mayor Jim Kenney, a Democrat, blamed the uptick in violence on the flow of illegal guns into the city and chided state lawmakers for not doing enough to enact tighter gun laws.
"[Crime guns] join a sea of illegal and legal guns that are accessible in the heat of the moment, turning what could have stayed an argument into a homicide."
There are people making money selling these guns and the Legislature, not the people behind me, don't care," he added.
Wednesday's shooting came days after a 24-year-old woman was shot in front of her young children.
Sykea Patton was shot several times by her ex-boyfriend on Nov. 19, police said.
Another shooting claimed the life of a pregnant woman arriving home from a baby shower Saturday.
Wednesday's killing marked the deadliest year for the city since 1990, Fox affiliate WTXF-TV reported.
That number is down to a 13% uptick in homicides, she said.
"What we're doing is working but we have to do more."