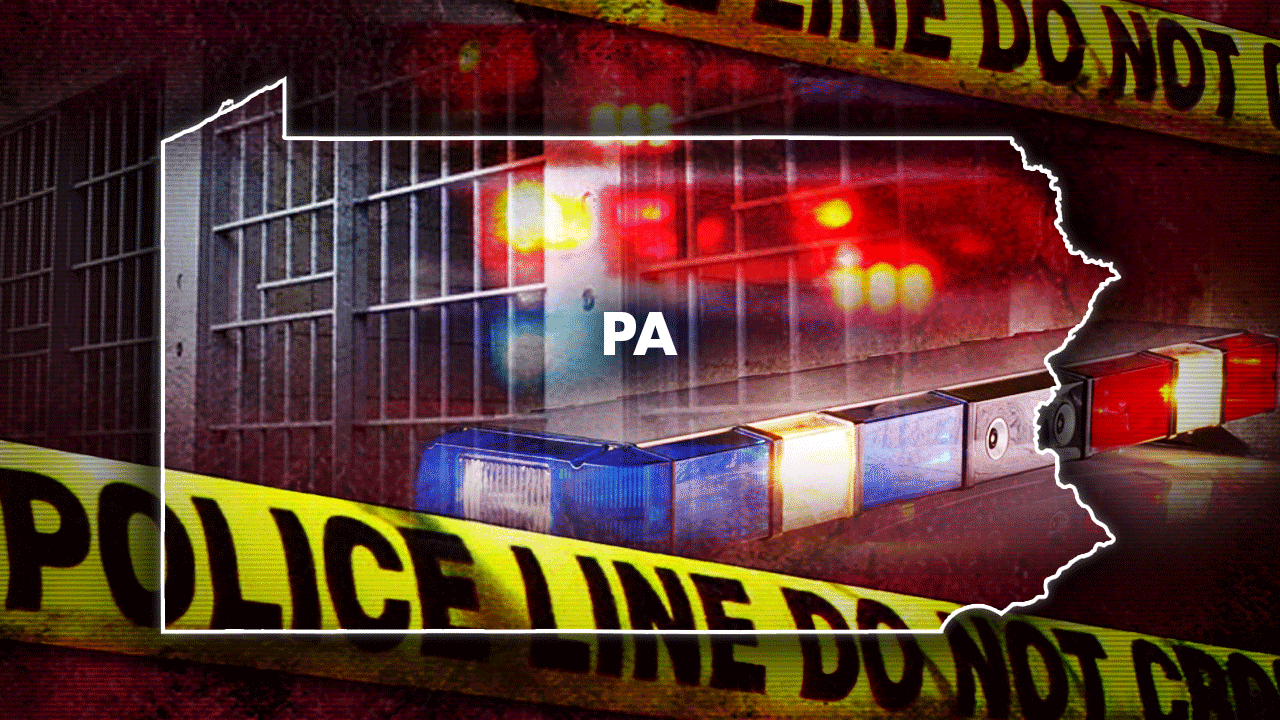 A heavy police presence has gathered at Kennywood Park, an amusement park located in West Mifflin, Pennsylvania, Saturday evening after gunshots were reported in the area.
Pennsylvania police and emergency services vehicles from several agencies responded to the scene to rescue and treat victims still trapped inside the park, WPXI-TV reported.
My thoughts go out to the victims of physical and mental injuries," Pennsylvania state representative Nick Pisciottano tweeted.
Visitors have cleared out of the park as law enforcement officers remain inside, Kennywood said in a statement.
We are aware of a situation that occurred this evening and are working with local law enforcement," Communication Manager Tasha Pokrzywa told Fox News Digital.
Members of the park's security, Allegheny County, and West Mifflin police departments were already on site and immediately responded."
Witnesses at the scene told WPXI several people were lying on the ground but it is not clear if they had been shot.
BIDEN PLEDGES MORE GUN CONTROL, FUNDING FOR POLICE IN ‘SAFER AMERICA PLAN’ DURING PENNSYLVANIA SPEECHWest Mifflin Borough police are urging the public to avoid the area.
"Due to an ongoing emergency services situation, there is an increased emergency services presence in the area of Kennywood Park," the police said.
CLICK HERE TO GET THE FOX NEWS APPThe park was particularly crowded Saturday evening as Kennywood's signature October event, Phantom Fall Fest, a Halloween event for children and adults, started this weekend.
A witness told WPXI they thought the sound of the gunshots was "a prop" used in a haunted house.
In 2016, a 26-year-old woman was shot near Kennywood Park during a Fourth of July celebration.