Oregon teacher removes American flag from classroom, says it 'stands for violence and menace and intolerance' 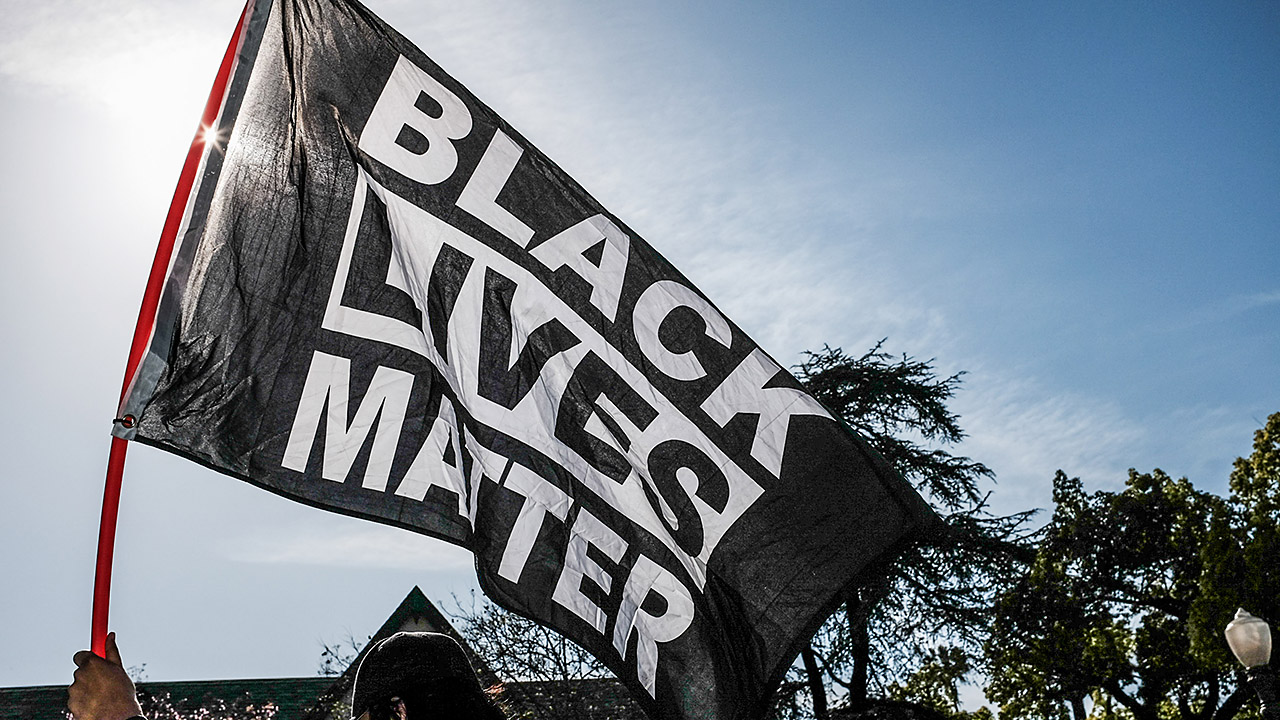 A Portland-area teacher who opposes her district’s vote to ban Black Lives Matter and LGBTQ Pride symbols in schools told local media that she removed the American flag from her classroom because it represents "violence and menace and intolerance."
OREGON SCHOOL BOARD VOTES TO BAN BLM, PRIDE FLAGS"We are certainly going to become very active in terms of supporting the community coalition that has formed against these actions by the board," Grobey told The Newberg Graphic in a story published Tuesday.
The teacher said the resolution adds more distractions for students and staff at the start of an in-person school year already bogged down with COVID-19 concerns.
"You throw in this other thing where Big Brother wants to control what we support or what we talk about.
Grobey appeared to question why the American flag isn’t also banned, claiming it is the "most political symbol there is."
"I'll say this personally: I've spent 23 years in this district and you can't tell me what to do," she said.
"I know my kids, and I know what's best for them and what to do to help them feel comfortable.
I took the American flag down in my classroom because that's the most political symbol there is.
When I see [board member] Trevor DeHart sitting there at those board meetings with that giant American flag behind him, it's terrifying.
"It stands for violence and menace and intolerance, and I will not fly that in my room."
"Newberg High School is committed to ensuring that ALL students are afforded a safe learning environment by prohibiting harassment based upon gender, sexual orientation, race, ethnicity, religion or disability."
Representatives of the district and high school did not respond to Fox News’ requests for comments.