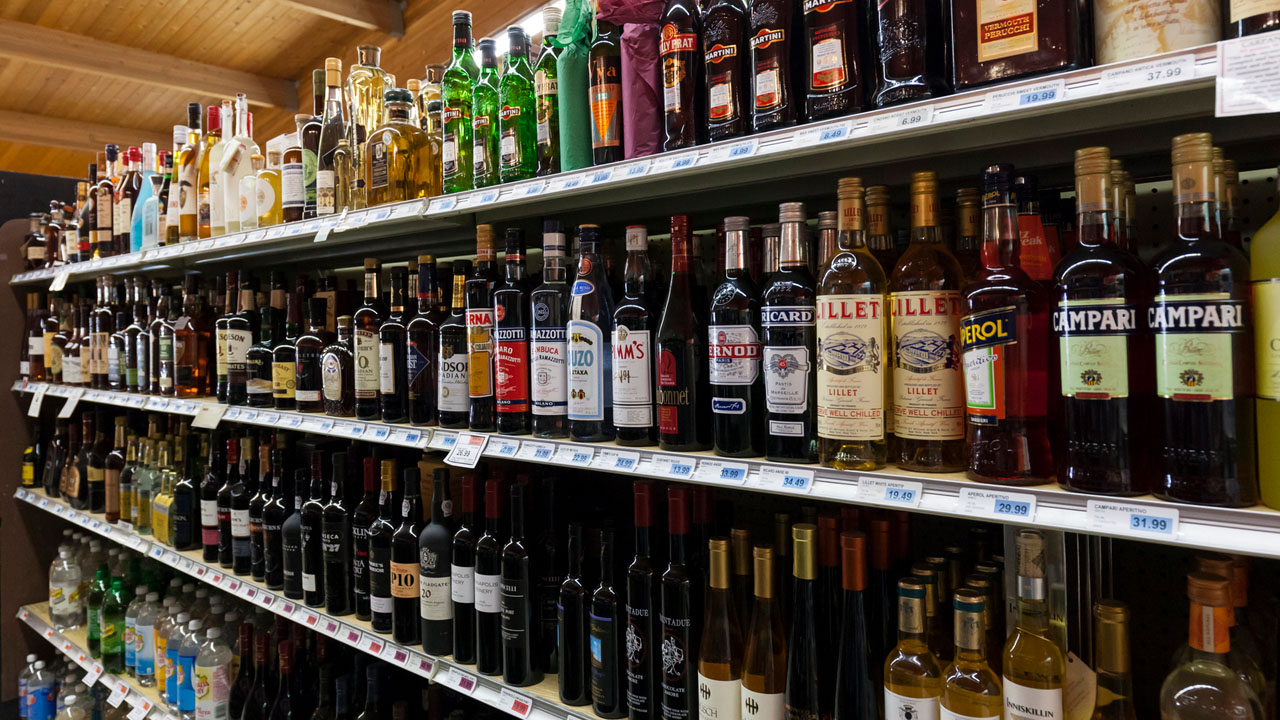 Two New Jersey wine and spirits store owners joined 'Fox News Live' on Thanksgiving Thursday warning that the supply chain crisis may hamper the holiday season.
"Champagne is our biggest issue," said Andrea Maranca, a co-owner of Tewksbury Fine Wine & Spirits.
"Shortages are crazy and so we’re buying as much champagne as we can so that we can continue to fill our shelves."
Elisabeth Maranca said she often tells customers upfront about the issue facing the shop, citing shortages of glass and tequila as "quite the challenge."
LIQUOR SHORTAGES PUT A DAMPER ON UPCOMING THANKSGIVING, CHRISTMAS HOLIDAYSShe added that particular wines from New Zealand used to take eight weeks to arrive.
The trucking shortage, however, has extended that time frame to as long as four to five months.
Several other states have also complained of a similar shortage.
In Michigan, businesses are complaining about a lack of shipments of tequila, in particular, after producers were impacted by the coronavirus pandemic.
The agency told FOX 13 that Thanksgiving is typically the busiest week for state-run liquor stores, and customers should expect long lines or to make alternative selections that they might not have otherwise.
Lisa Hawkins, Distilled Spirits Council senior vice president of public affairs, told FOX Business, "The spirits industry, like numerous others, is being impacted by shortages of glass, pallets, containers, and drivers."
Despite the issues plaguing their business, though, Elisabeth and Andrea told ‘Fox News Live’ Thursday that they have both committed not to raise prices for their customers.
CLICK HERE TO GET THE FOX NEWS APPFox Business’ Breck Dumas contributed to this report.