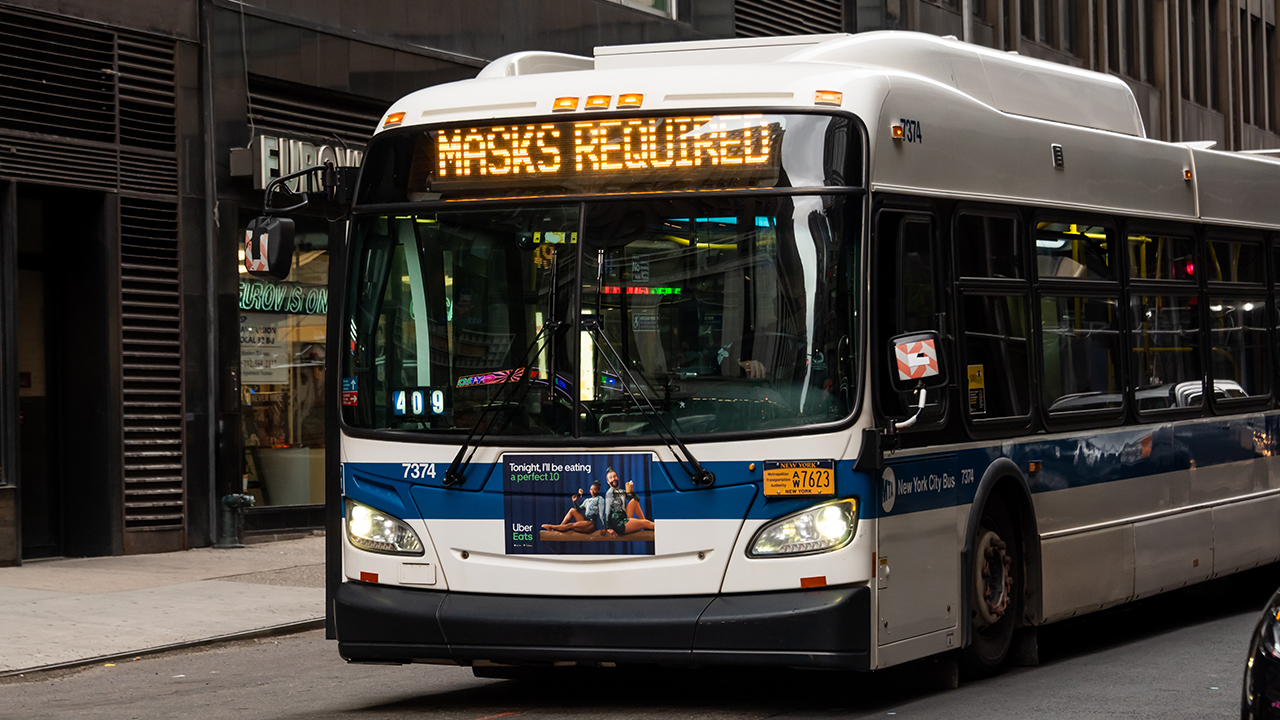 A 14-year-old boy was shot on a city bus in Harlem on Thursday morning, police said.
The teenager was either getting on or off the M1 bus at East 139th Street and Fifth Avenue just before 10 a.m. when a bullet grazed his head, according to cops.
Police said the gunman had followed the boy in the street near his home before opening fire.
OFF-DUTY NYPD OFFICER ALLEGEDLY SHOT PARTNER IN TANGLED LOVE TRIANGLEHe was taken to Harlem Hospital, and is expected to recover.
A man believed to be the shooter was spotted fleeing the scene, according to police sources.
It was the latest incident in a spate of violence involving young New Yorkers.
CLICK HERE TO GET THE FOX NEWS APPJust last Thursday, a 13-year-old boy was shot in the knee on a Bronx basketball court, allegedly by another 13-year-old boy.
A Post analysis of NYPD data found that at least 21 children were killed by either guns or knives between January and Sept. 30 — more than triple the number for the same period in both 2019 and 2020.