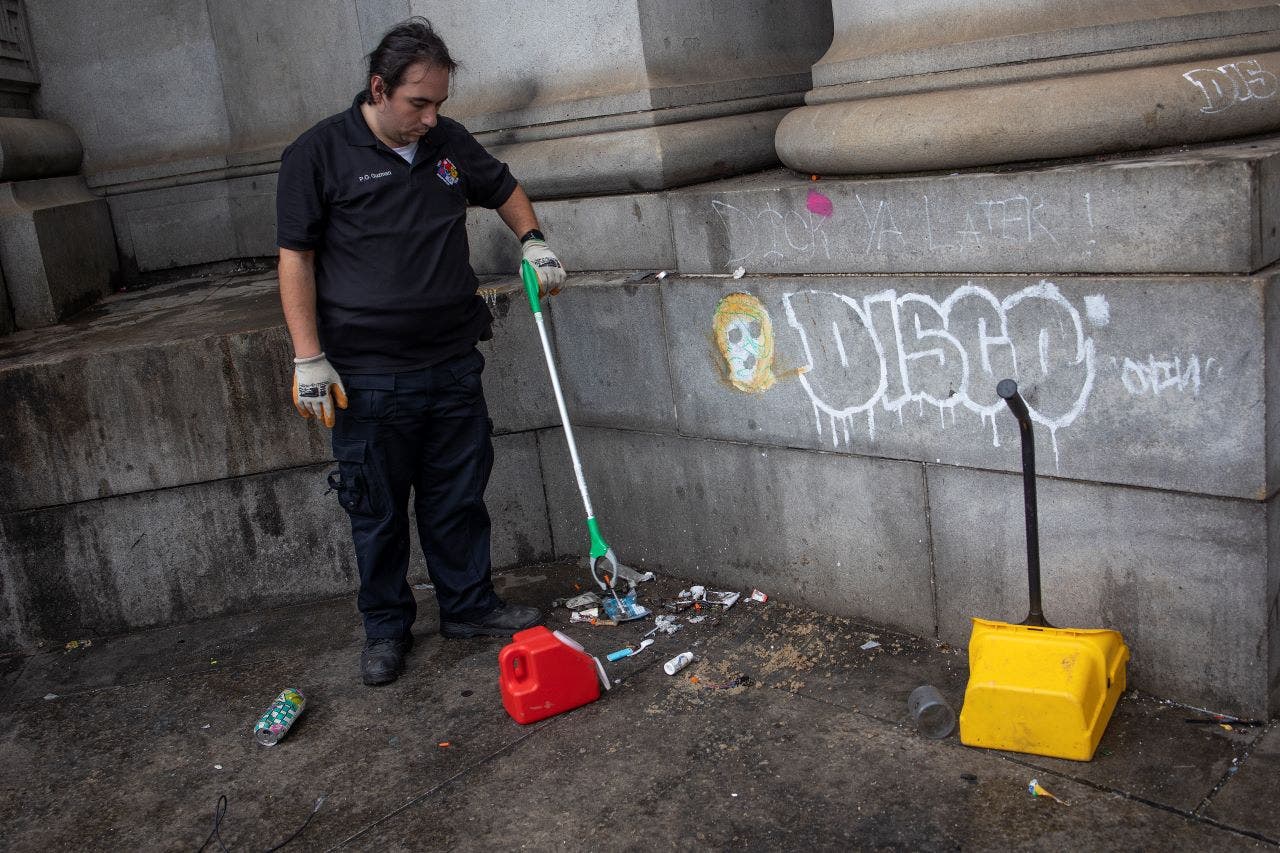 NEW You can now listen to Fox News articles!
Progressive New York City Council members are pushing a bill that would pay drug users in the city to return used needles as the number of discarded needles on the streets continues to skyrocket.
The legislation, if approved, would start as a one-year pilot program that would then be evaluated by the New York City Department of Health to determine whether it would become permanent.
The bill states that the program would "only be open to individuals" who use the city's overdose prevention centers (OPC) "for drug consumption."
Hearings are an opportunity to gather more information and make changes if necessary."
Ayala’s office did not immediately respond to a request for comment from Fox News Digital.
New York City Mayor Eric Adams appeared open to the legislation in a comment from his office to the New York Post.
Queens GOP councilwoman Joann Ariola told the New York Post she is opposed to the bill.
"It’s not going to benefit the person who is the drug addict who is using the needles," Ariola said.
"It could be harmful to the person who is collecting these needles.
Kathy Hochul signed legislation in October 2021 that decriminalized the possession and sale of hypodermic needles and syringes.
CLICK HERE TO GET THE FOX NEWS APPAdditionally, police officers in New York City were told last year to stand down and not arrest drug users for needles even if they contained residue of a drug substance.