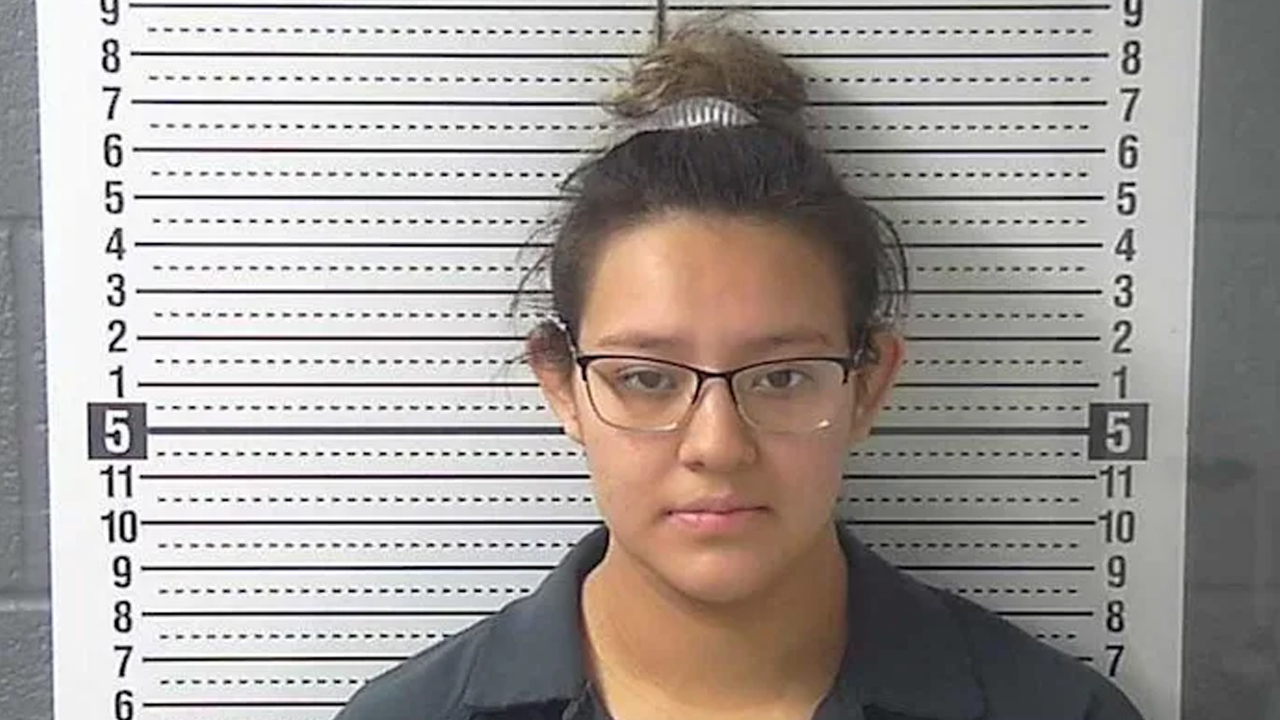 Alexis Avila, the 18-year-old New Mexico woman accused of throwing her newborn son into a dumpster and driving off last week, has been placed on house arrest and ordered to wear a GPS monitor as she awaits her day in court, court records show.
She faces charges of attempted murder and child abuse in connection with the incident, according to city police.
She allegedly wrapped the baby in a blood-soaked towel and two garbage bags, then abandoned him in 36-degree weather with his umbilical cord still attached.
Hobbs police said she told them she didn’t know she was pregnant and "panicked."
NEW MEXICO TEEN MOM THROWS NEWBORN BABY IN DUMPSTER IN SHOCKING VIDEOAvila has been out on $10,000 bond.
"If you go somewhere, I’ll be notified, and you’ll go straight to jail," he said, according to the Lubbock, Texas-based KCBD.
NEW MEXICO WOMAN DEFENDS DAUGHTER ACCUSED OF THROWING BABY IN DUMPSTERAvila’s attorneys from the public defender’s office could not immediately be reached for comment.
"Judge followed the laws on the books," he told Fox News Digital Friday.
Surveillance video shows a woman, later identified as Avila, pull up, throw a bag in the dumpster and drive away.
It also shows three dumpster diving good Samaritans, Michael Green, Hector Jasso and April Nuttall, arriving nearly six hours later.
Avila’s baby was airlifted to a hospital in Lubbock, Texas, where he was listed in stable condition.
The teen mom has pleaded not guilty, although police say she confessed to detectives when they interviewed her.