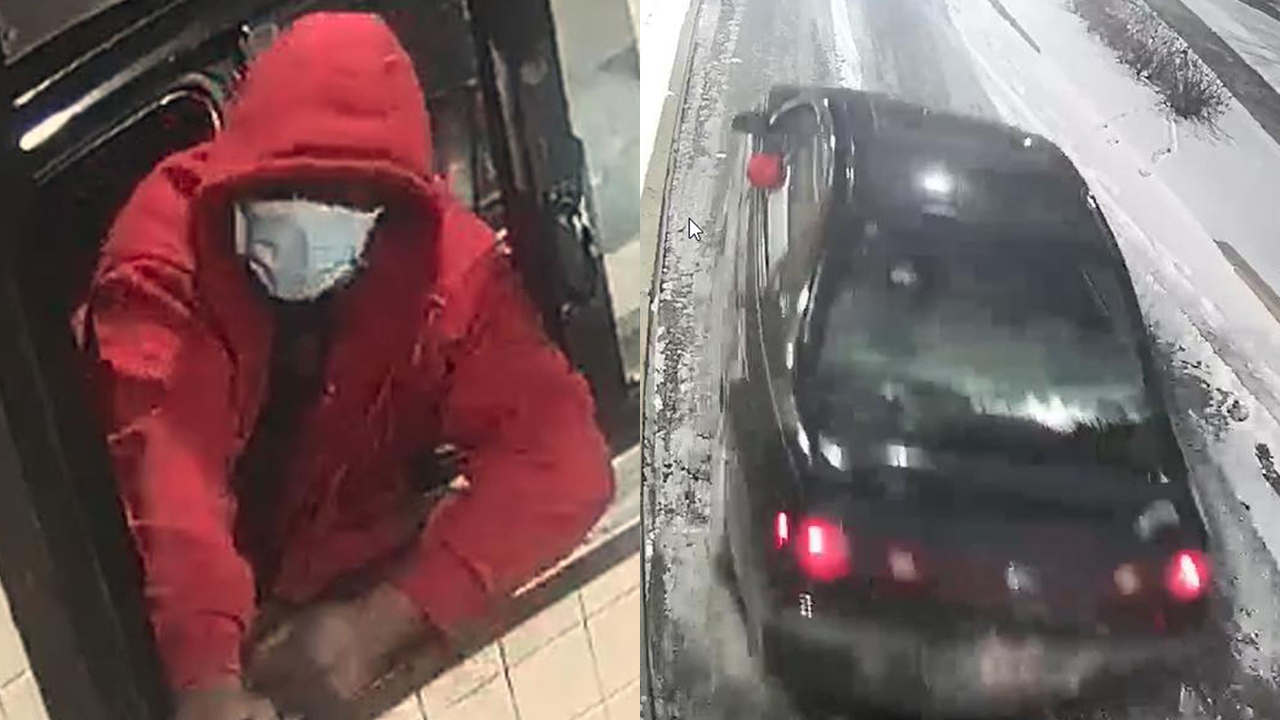 The death of a 16-year-old Burger King employee in Milwaukee earlier this month was the result of a botched plan for a "staged" armed robbery, according to authorities.
Edwards allegedly coordinated the plan with his daughter and the victim, Niesha Harris-Brazell, to rob the Burger King where the girls worked on Jan. 2, FOX 6 of Milwaukee reported.
The deceased girl's grandmother, however, denied her granddaughter was involved, the Milwaukee Journal-Sentinel reported.
PHOENIX WENDY'S EMPLOYEE SHOT IN HEAD; SUSPECT IN CUSTODY, POLICE SAY"That's complete and utter bullsh--," Ida Lane, the grandmother, told the newspaper.
Harris-Brazell was not shot by Edwards, but instead by Derrick Ellis, 34, a Burger King employee who authorities believe was not involved in the plot but was instead trying to stop the robbery, according to the Journal-Sentinel.
SURVEILLANCE VIDEO CAPTURES SUSPECT IN NYC BURGER KING SHOOTINGThe man gestures the pistol toward Harris-Brazell before he abruptly re-enters the vehicle as the 16-year-old reportedly drops to the floor.
Instead, other internal cameras captured Derrick Ellis, a male employee of the restaurant, pulling a firearm and firing toward the drive-thru window.
He was also captured on cameras collecting the bullet casings, speaking with the restaurant manager, and putting both the gun and the casings into a safe inside the restaurant, FOX 6 reported.
Edwards' daughter spoke with police, confirming the Burger King robbery was staged, FOX 6 reported.
CLICK HERE TO GET THE FOX NEWS APPShe "admitted that the robbery was staged to steal money, and she was in on the plan.
In his statement, however, he claimed the robbery was staged with Harris-Brazell and not his daughter, Fox 6 reported.
Police also arrested a 38-year-old unidentified woman in connection to the robbery, though she was not formally charged with a crime.