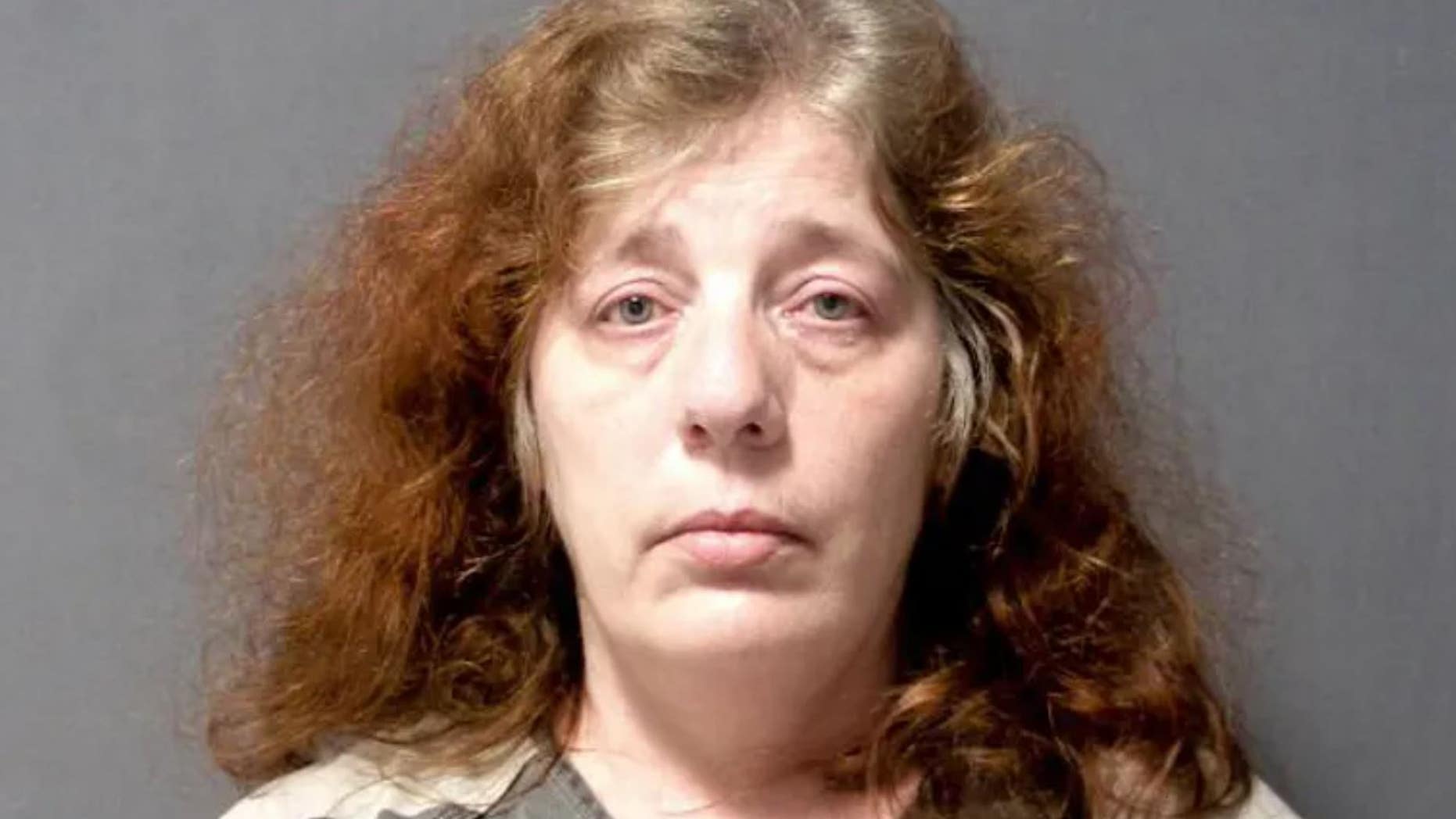 A Michigan woman convicted of trying to hire an assassin through a website called "RentAHitman.com" to kill her ex-husband received a seven to 20-year prison sentence, according to local reports.
The website wasn’t real – and its owner sent 52-year-old South Rockford resident Wendy Lynn Wein’s request to state police instead of hired killers.
She was arrested in July 2020 and pleaded guilty to solicitation of murder and using a computer to commit a crime on Nov. 13, 2021.
MICHIGAN WOMAN USED FAKE ‘RENT-A-HITMAN’ SITE IN BID TO HAVE EX-HUSBAND KILLED, AUTHORITIES SAYAt her sentencing hearing Thursday, she said she’d lost eight family members but wanted to take full responsibility for her crime, according to FOX 2 Detroit.
"I am not making excuses for myself," she told the courtroom.
"I simply wanted to let you know where my head was."
Judge Daniel White said he’d taken both the gravity of her crime and her mental health into consideration when deciding on a sentence.
NEW MEXICO MOM ACCUSED OF THROWING BABY IN DUMPSTER PLACED ON STRICT HOUSE ARRESTShe will be given time-served credit for the 545 days she’s already spent behind bars.
Despite using a pseudonym, she entered real information at the bottom of her request, in which she accused the ex of stealing from her, according to authorities.
A detective posed as a potential hitman, prosecutors said, and Wein paid him $200 as a down payment on what she believed would have been a $5,000 murder-for-hire.
The website’s California-based owner Bob Innes told KGO-TV last year that he developed it as a class project in 2005 and has been forwarding the hitman requests to authorities for years.
"So, that's when I contacted the Michigan State Police.