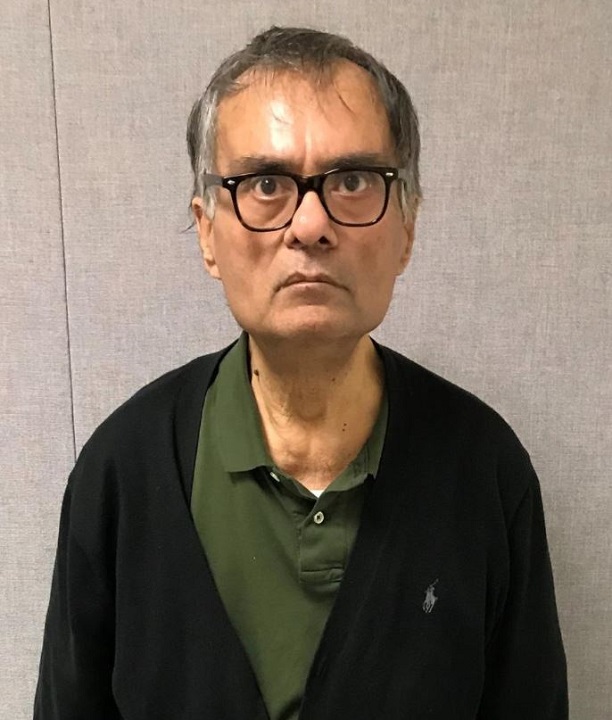 A man fatally struck his wife with an SUV on Friday as she was coming out of a Washington D.C.-area Capital One Bank, police said.
Alka Himanshu Tanna, of Silver Spring, Maryland, was coming out of the bank on New Hampshire Avenue around noon and was crossing a parking lot when she was hit by an oncoming vehicle, the Montgomery County Police Department said.
The car was a white Lexus being driven by her husband, identified as Himanshu Maganlal Tanna, the agency said.
The 59-year-old accelerated and struck his wife several times, police said.
He then crashed into a nearby lamp post after knocking down a front column outside the bank.
Fox News has reached out to Capital One.
No one else was in the car during the deadly incident.
When officers arrived at the scene, Tanna provided a statement and was taken into custody, police said.
He has been charged with first-degree murder and is being held without bond.
A motive for the alleged killing has not been determined.