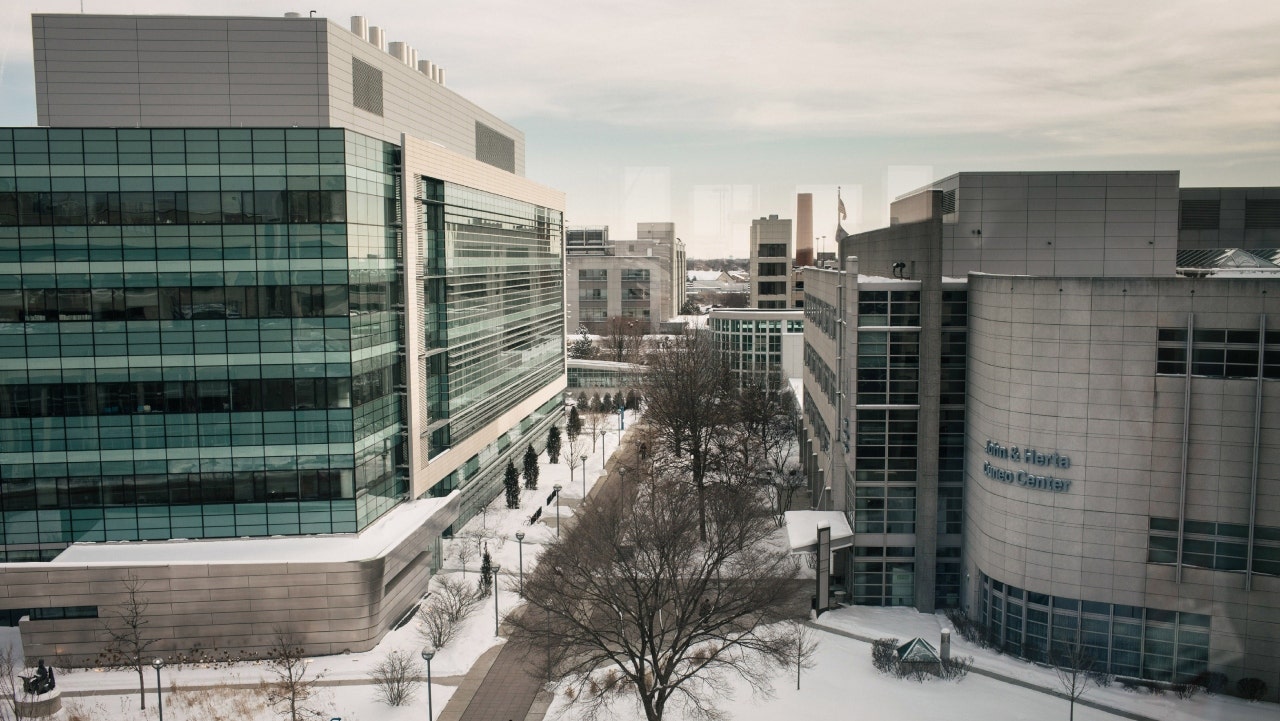 A prominent Chicago medical school is under investigation for slapping racial limits on an internship program – and forcing applicants to submit a photo of themselves.
The Department of Surgery at Loyola University Chicago Stritch School of Medicine violated federal civil rights laws with the eligibility requirements for the internship that limits membership to people of color, a complaint by the group Do Not Harm claims.
The "Diversity in Surgery Visiting Sub-Internship Program" is open only to applicants who are "African American/Black, Hispanic/Latinx, American Indian/Alaska Native, [or] Native Hawaiian/Pacific Islander," according to the school's website.
The U.S. Department of Education confirmed to Fox News Digital it was probing the complaint from the group, which was first filed in August.
DOCTOR WARNS ‘WOKE’ AGENDA GAINING FOOTHOLD IN MEDICAL COLLEGE: ‘DIVERSITY ABOVE MERIT’Mark Perry, a professor emeritus at the University of Michigan who also serves as senior fellow at Do No Harm, claimed race-based discrimination is happening in medical schools nationwide.
"Medical schools like Loyola’s can prioritize either academic merit or diversity in their medical education programs, but not both," Perry told Fox News Digital.
Perry said choosing students based on diversity criteria will ultimately lead to "a decline in the quality of medical providers."
"Please understand that opening an investigation does not mean that OCR has made a decision about the complaint.
During the investigation, OCR is neutral; OCR will collect and analyze the evidence it needs in order to make a decision about the complaint."
PARENTS PUSH BACK ON AMERICAN COLLEGES PROMOTING DEI INITIATIVES: 'DEI IS DANGEROUS'Perry told Fox News Digital that his group is looking at similar cases.
"Our research has revealed that almost every US medical school now illegally discriminates based on sex, gender identity, sexual orientation, race, color, or national origin, and we have filed more than 50 complaints in the last year to challenge that illegal discrimination at medical schools," Perry said.
CLICK HERE TO GET THE FOX NEWS APPThe university did not respond to Fox News Digital's request for comment.