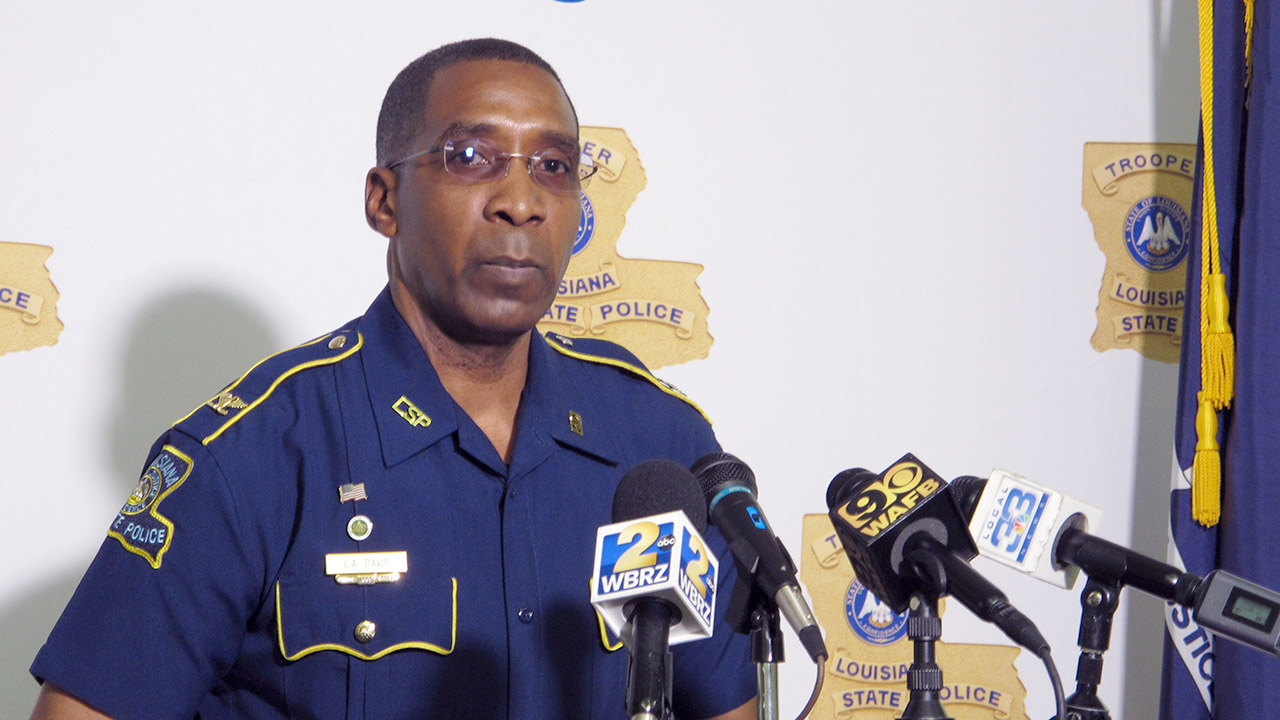 A Louisiana state trooper found out he is being fired around one month after going public with allegations of brutality and racism against his fellow troopers.
Carl Cavalier, 33, leaked internal State Police records about the death of Ronald Greene, a Black motorist who died following a 2019 encounter with troopers.
Cavalier criticized the agency in a number of interviews.
State Police leadership initially placed Cavalier on a five-week paid suspension, but this week the State Police fired Cavalier for violating department policy.
"Trooper Cavalier received the decision of the appointing authority to move forward with termination based on an administrative investigation that revealed he violated several departmental policies," a Louisiana State Police spokesperson told Fox News.
"It should be noted that our disciplinary administrative process is not finalized and Cavalier remains an employee at this time."
"The disciplinary letter with policy violations will be made available when complete," the spokesperson added.
"Cavalier is due a fair and impartial process, and as such, the department cannot provide comment on any pending litigation."
Troopers then wrestled him and dragged him until Green went limp and died.
OFF-DUTY NYPD OFFICER ALLEGEDLY SHOT PARTNER IN TANGLED LOVE TRIANGLEThe lack of any action prompted an angry response from Cavalier, who leaked internal State Police files related to the investigation, which prompted the release of the bodycam footage.
Louisiana Gov.
OFF-DUTY LA COP SHOT, SUSPECT IN CUSTODYHe also filed a lawsuit on Sept. 30 against the State Police alleging discrimination at the hands of superior officers.