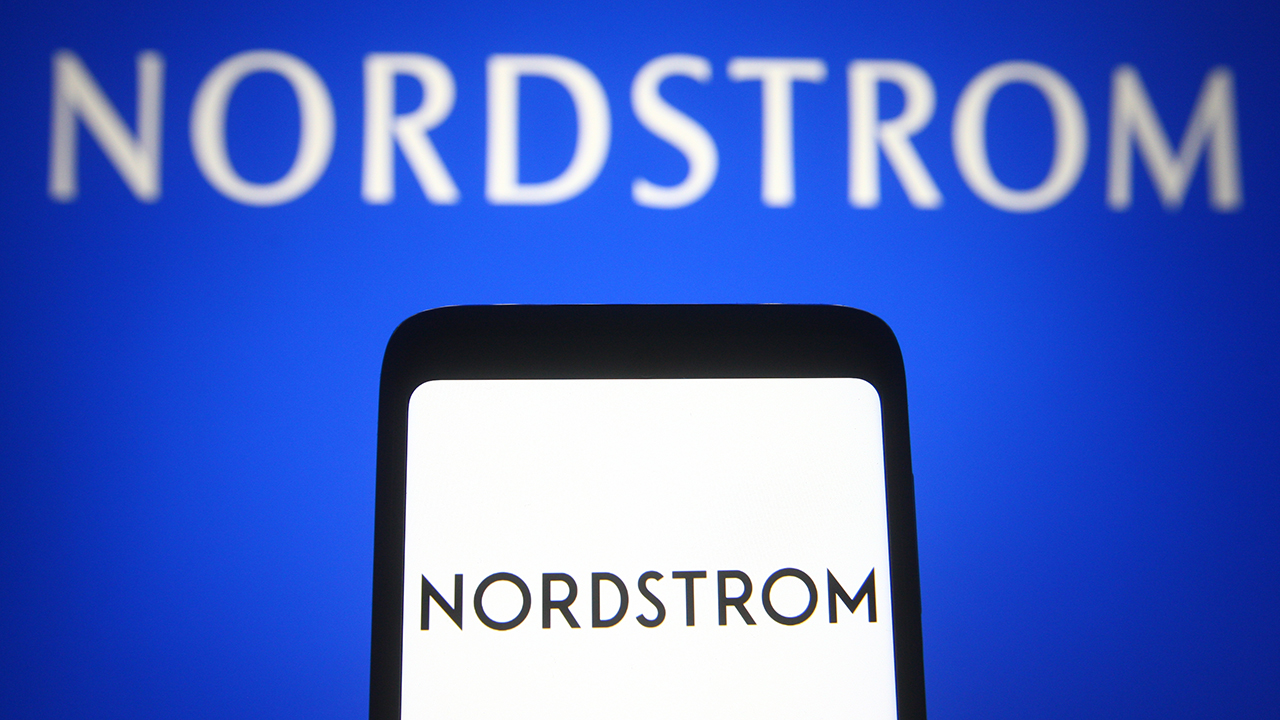 Authorities in Los Angeles responded Wednesday to a robbery at a Nordstrom location in Canoga Park that resulted in the theft of expensive purses, reports said.
The brazen robbery occurred at about 7 p.m.-- while people were getting in their last-minute shopping before Thanksgiving.
A security guard was sprayed in the face with an unknown substance during the incident.
Fox 11 reported that the incident occurred at the Westfield Topanga & The Village at about 7 p.m.
The report said the security guard is expected to be OK.
ABC 7 reported that up to eight expensive purses were stolen in the robbery.
Earlier this week, a group of thieves smashed windows with a sledgehammer and other tools at a luxury mall in the city.
The chase ended in South Los Angeles and three people were taken into custody, Officer Drake Madison said.
Last weekend, In Walnut Creek, California, which is outside San Francisco, about 90 individuals stormed a Nordstrom location.
The authorities say the mob entered all at once using three separate entrances to the store.
GET THE FOX NEWS APPIn reaction to the incidents, Nordstrom said that it would be increasing its security measures, telling Fox Business in a statement, "Given recent incidents at two of our stores and incidents across the industry, we're heightening our in-store security presence and implementing additional protective measures to keep everyone safe."
Fox Business' Breck Dumas and Emma Colton contributed to this report