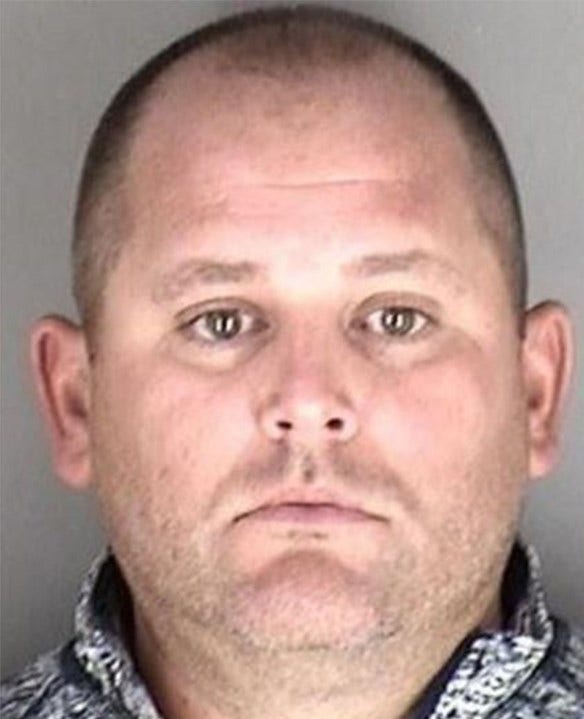 NEW You can now listen to Fox News articles!
A former teacher and basketball coach will spend 30 years behind bars for producing child pornography, prosecutors announced Thursday.
Jeffrey D. Pierce, 42, impersonated a minor female on social media and enticed dozens of minors in the Topeka area to record and send him images of themselves engaging in sexually explicit conduct, according to court documents.
Investigators seized Pierce’s phones and other electronic devices which showed that his scheme spanned several years and targeted more than 80 minors, including his own students at Seaman High School where he formerly taught.
TEXAS COUNTY SHERIFF’S OFFICE ARRESTS PRECINCT CHIEF IN UNDERCOVER PROSTITUTION STING OPERATIONProsecutors say Pierce coerced at least one minor to send him additional sexually explicit material by threatening to distribute that minor’s images to others.
Pierce also distributed sexually explicit images of other minors and encouraged at least one to engage in in-person sexual conduct with him, the Department of Justice said in a press release.
Law enforcement recovered thousands of images and videos from Pierce’s electronic devices showing minor males engaged in sexually explicit conduct.
Many of the images showed nude and undressing minors that appear to have been taken in the high school locker rooms where he taught.
"Soliciting the production of child sexual abuse material is a particularly disturbing crime, made even more egregious when committed by someone entrusted to teach and coach our children," Assistant Attorney General Kenneth A.
Polite, Jr. of the Justice Department’s Criminal Division said in a statement.
CLICK HERE TO GET THE FOX NEWS APPPierce will have five years of supervised release after his sentence and must pay $55,100 in special assessments.