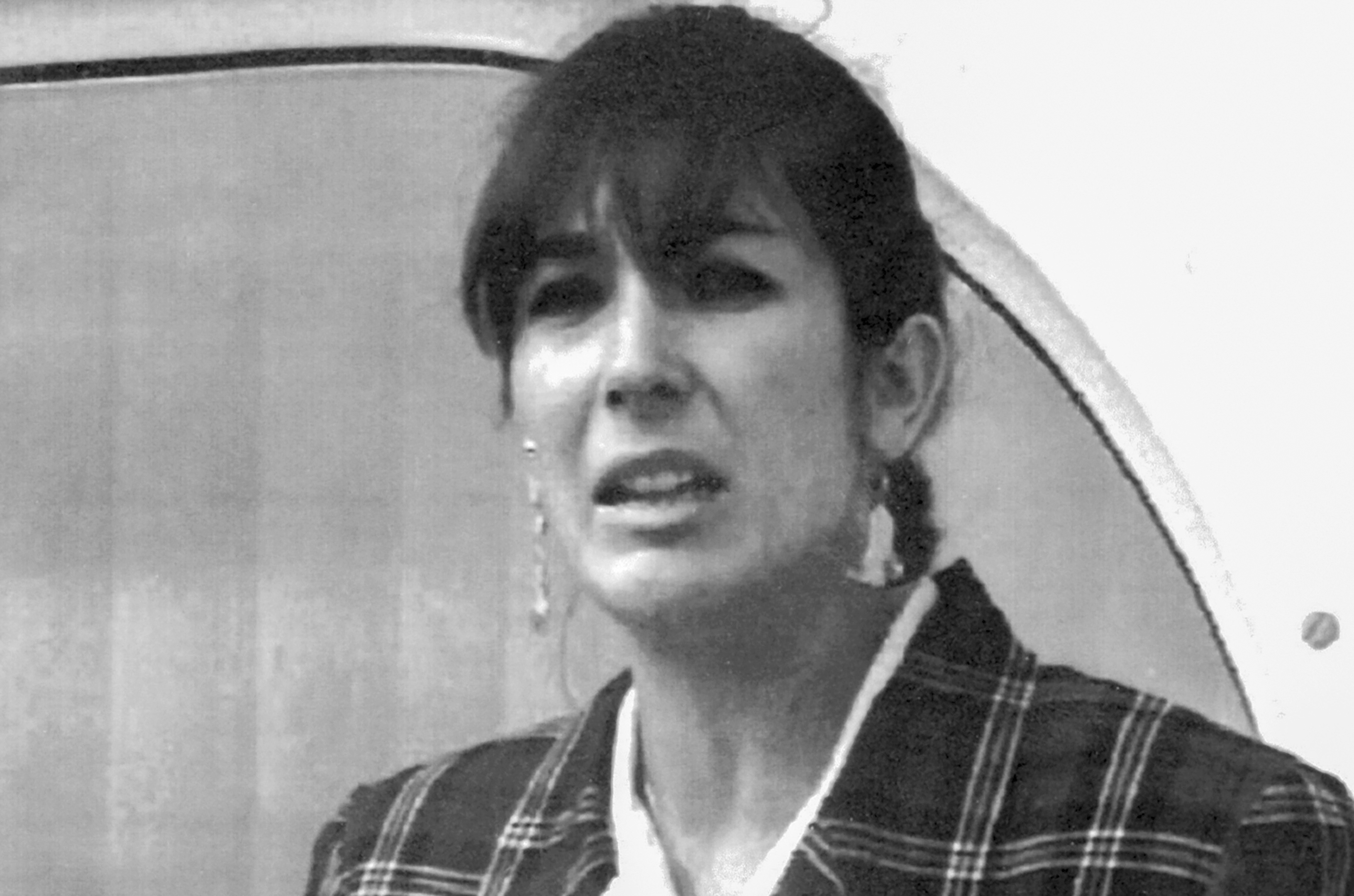 A late-June sentencing date was set Friday for British socialite Ghislaine Maxwell after her conviction last month on charges including sex trafficking and conspiracy relating to the recruitment of teenage girls for financier Jeffrey Epstein to sexually abuse.
U.S. District Judge Alison J. Nathan announced the June 28 date even as she waits to resolve defense claims that a new trial should be ordered after a juror’s public admissions after the verdict about his childhood sexual abuse.
The juror, who has never been fully publicly identified, told media outlets last week that he told other jurors during a week of deliberations that he was sexually abused as a child and used what he learned about the subject to persuade others to convict Maxwell.
GHISLAINE MAXWELL JUROR DID NOT DISCLOSE THAT HE WAS A VICTIM OF SEXUAL ABUSE DURING SELECTION PROCESSDefense lawyers say the revelations warrant a new trial.
The juror has retained a lawyer.
And Nathan said she'll rule at a future date what will happen as a result of the revelations.
Maxwell, 60, was convicted after a month-long trial in which prosecutors maintained that she recruited and groomed teenage girls for Epstein to sexually abuse from 1994 to 2004.
Maxwell once had a romantic relationship with Epstein, but later became his employee at his five residences, including a Manhattan mansion and a large estate in Palm Beach, Florida.
PRINCE ANDREW'S EFFORTS TO DISMISS SEX ASSAULT LAWSUIT BY LONGTIME JEFFREY EPSTEIN ACCUSER REJECTEDEpstein, 66, took his own life at a Manhattan federal jail in August 2019 as he awaited a trial on sex trafficking charges.
Maxwell's lawyers argued at trial that she was made into a scapegoat by federal prosecutors after his death.
CLICK HERE TO GET THE FOX NEWS APPProsecutors say that they'll drop perjury charges against Maxwell if she is sentenced on schedule.