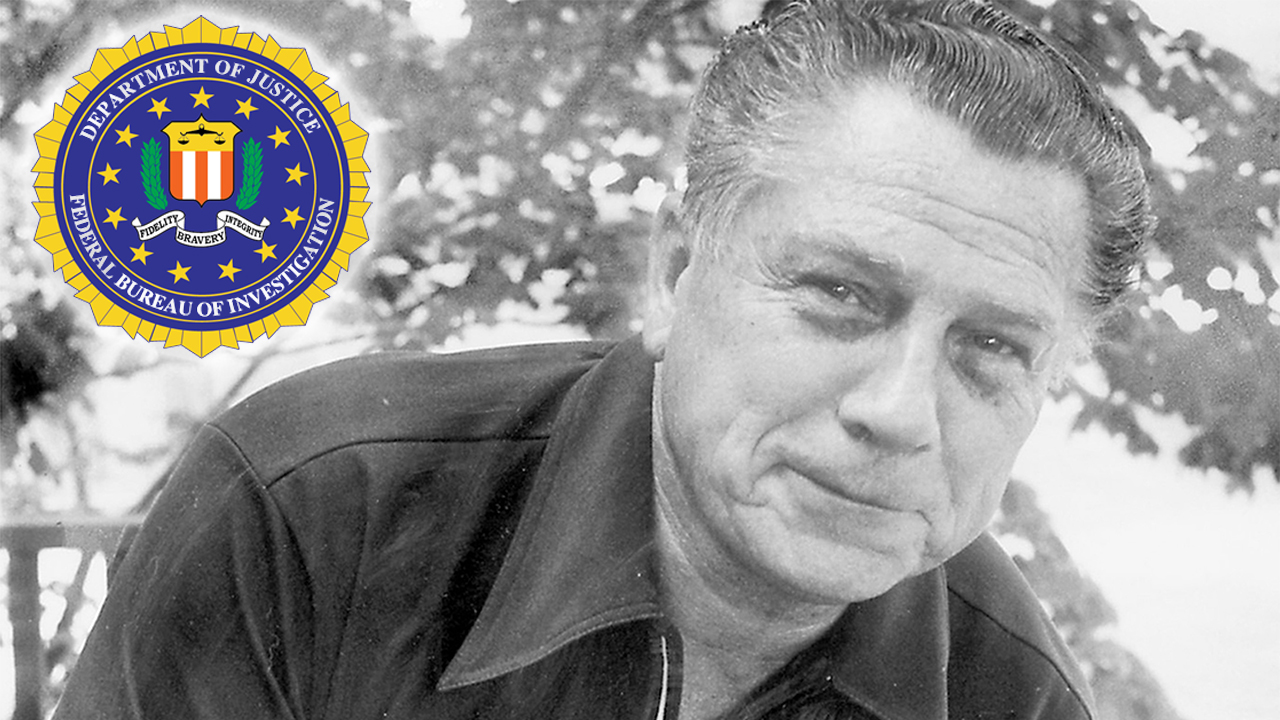 Fox News confirmed last week that the FBI obtained a search warrant to examine the site that Fox Nation reported could be a burial site for Hoffa.
HUNT FOR JIMMY HOFFA: FOX NEWS REPORTING COULD SPARK NEW DIG IN NEW JERSEY"Last month, the FBI obtained a search warrant to conduct a site survey underneath the Pulaski Skyway," the FBI said in a statement to Fox News.
"On October 25th and 26th, FBI personnel from the Newark and Detroit field offices completed the survey, and that data is currently being analyzed.
Because the affidavit in support of the search warrant was sealed by the court, we are unable to provide any additional information."
A number of theories have emerged about Hoffa since he was reported missing, though many of them have been tied to book releases.
Theory:Probably the most infamous had Hoffa buried under Section 107 of Giants Stadium in East Rutherford, New Jersey.
Outcome:The FBI found nothing to support the claim and didn’t bother to show up when the stadium was demolished in 2010.
____Theory: Hoffa was killed and his body was buried beneath a swimming pool in Oakland County’s Hampton Township.
Outcome: Police used a backhoe to demolish the pool and dig beneath it in 2003, although no trace of Hoffa was found.
____Theory: Hoffa was buried in a makeshift grave beneath a concrete slab of a barn in Oakland Township about 25 miles north of Detroit.
Cappola, who died in 2020, says his father owned the landfill and buried the body.
The FBI obtained a search warrant to do a site survey, which it completed last month and is analyzing the data.