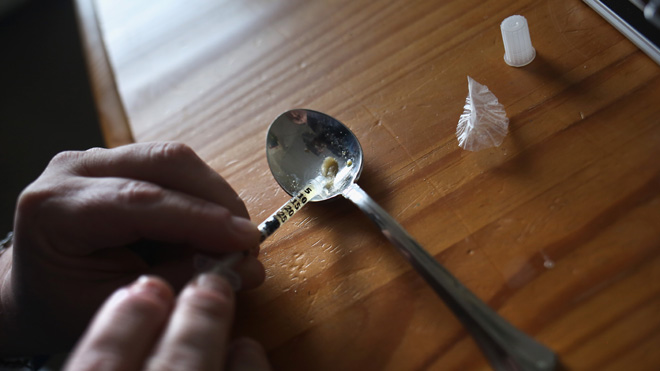 An Iranian man was arrested in Kenya last week after he allegedly conspired to smuggle up to 400 kilograms of heroin into the United States, the Drug Enforcement Agency announced Wednesday.
Malek Mohammad Balouchzehi, 38, was extradited to the United States on Oct. 9 and appeared before United States Magistrate Judge Sarah Netburn on Tuesday.
Balouchzehi allegedly sent the DEA's confidential source videos of a narcotics manufacturing facility in October 2019.
"We have white.
We have brown.
We have crystal, shisha.
Whatever you want," Balouchzehi allegedly told the confidential source in a phone call.
In December 2019, the DEA wired $16,000 to a bank account in Indonesia controlled by Balouchzehi in exchange for two kilograms of heroin.
After the two kilogram sample, Balouchzehi discussed sending as much as 400 kilograms of heroin to the United States, according to the DEA.
Balouchzehi could be sentenced to a minimum of 10 years in prison or a maximum of life in prison if convicted on either of the two counts he is facing.
CLICK HERE TO GET THE FOX NEWS APPThe opioid crisis has exploded in recent decades, with overdose deaths from opioids increasing sixfold since 1999 to nearly 50,000 in 2019.
About 28% of all overdose deaths from opioids involved heroin in 2019, while the most recent wave of the crisis has been driven by the synthetic opioid fentanyl.