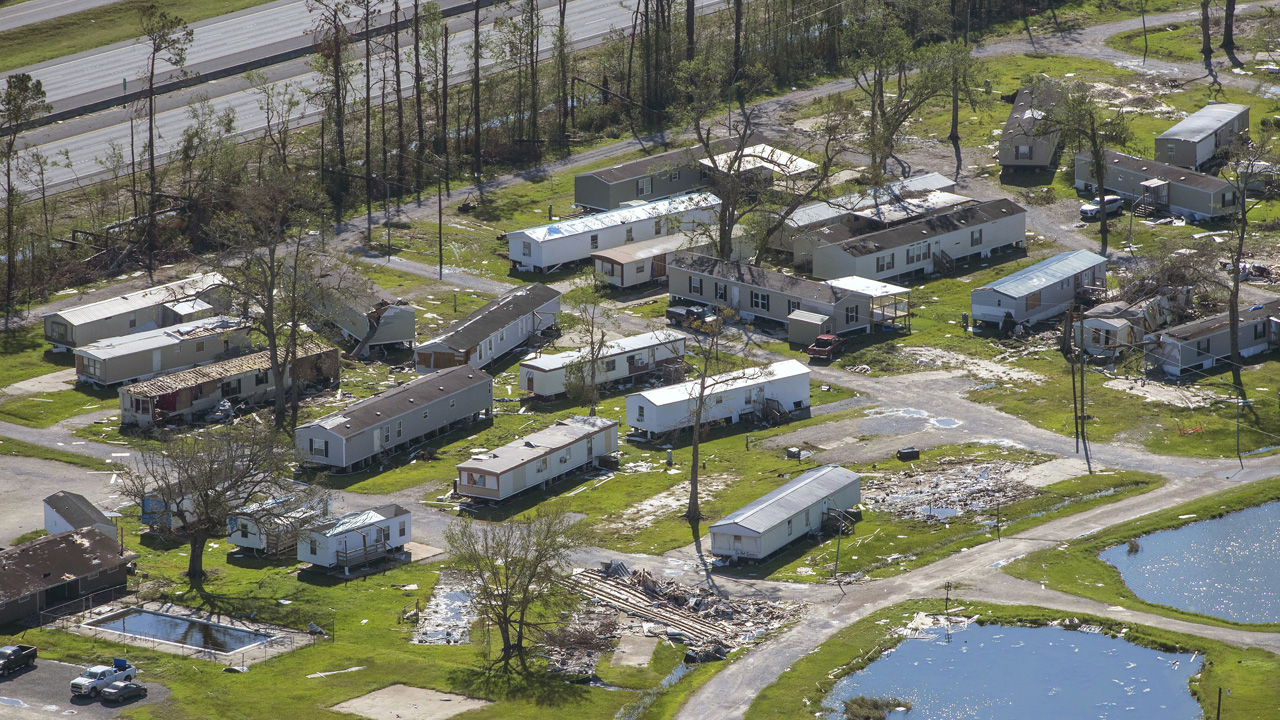 Police in Houston say the remains of a premature baby were unearthed at a trailer home park in the southwest area of the city.
Officers responded to a call about 6:30 a.m that infant remains were possibly on the property, according to KTRK-TV of Houston.
MICHIGAN WOMAN SENTENCED AFTER TRYING TO HIRE HITMAN FOR HUSBAND ONLINELater, police spoke to the 17-year-old mother, who said she had given birth to a premature child.
Police said they believe the baby was born Monday, at about 25 weeks into the pregnancy.
The mother told Houston police Assistant Chief Chandra Hatcher that she went to a hospital after experiencing severe stomach pain.
She told the medical staff she had buried her baby near her home.
Hospital staff immediately notified police, who headed to the mobile home park.
NEW MEXICO MOM ACCUSED OF THROWING BABY IN DUMPSTER PLACED IN STRICT HOUSE ARREST"I really just want to make sure that everybody knows that people find themselves in all types of situations and if it’s a possibility that a child is born and the conditions and situations are not suitable to keep that child or care for that child, the Baby Moses law is still in effect," Hatcher said.
"They can take that baby to a fire station or an area hospital and give that child over to someone."
CLICK HERE TO GET THE FOX NEWS APPHomicide detectives are continuing to investigate.
There have been no charges at this point.