Gabby Petito joins other missing women whose partners were investigated 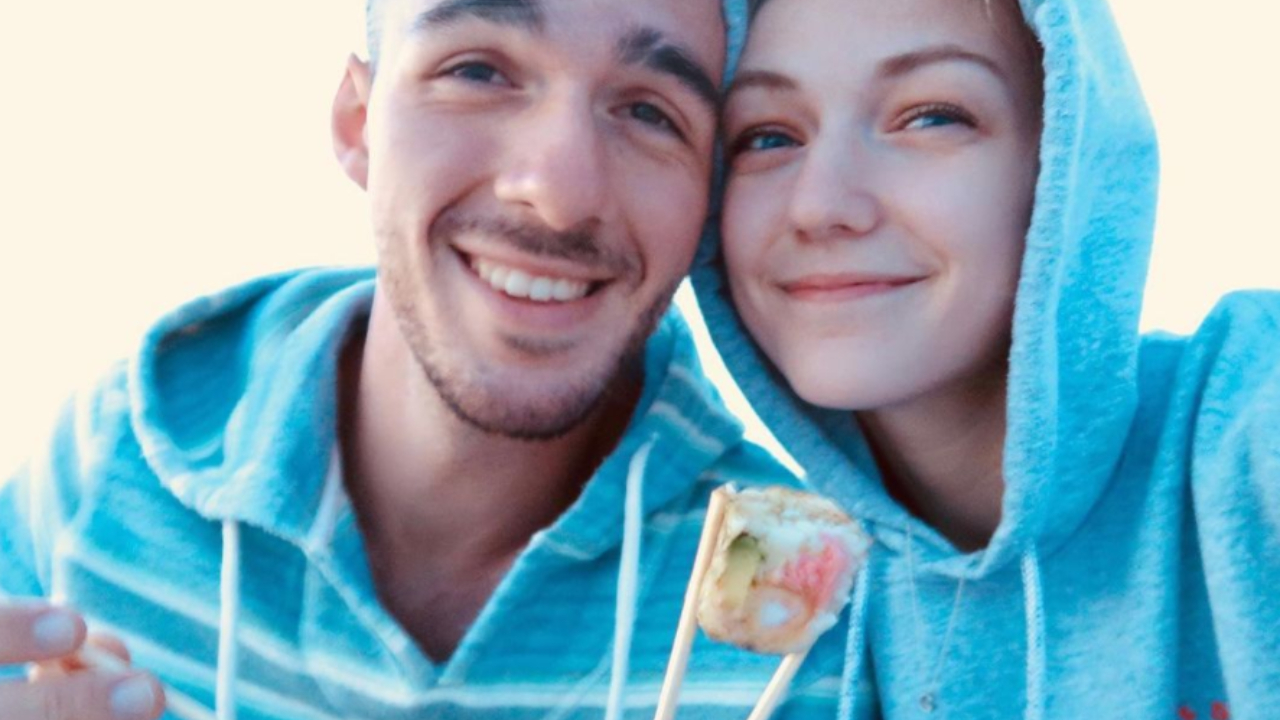 The couple was traveling cross-country in their Ford Transit van and sharing photos and videos of their trip to social media.
Brian Laundrie returned to North Port on Sept. 1 – ten days before Gabby’s mother, who resides in Suffolk County, N.Y., reported her missing on Sept. 11.
Searches are underway in Grand Teton National Park in Wyoming, where Gabby was last seen.
Investigators photographed injuries on Barry Morphew's hands and scratches on his left arm that appeared to be caused by fingernails.
He was cleared by law enforcement and was not in or around Colorado at the time Suzanne went missing.
Scott Peterson –Scott Peterson is serving a life sentence for the 2002 murder of his pregnant wife Laci and their unborn son Conner.
Investigators said Scott Peterson dumped his wife's body from his fishing boat into the San Francisco Bay on Christmas Eve in 2002.
Chris Watts –On Aug. 13, 2018, Watts strangled his wife Shanann Watts, who was 15 weeks pregnant, in their Colorado home.
Authorities believe he committed the murders because he was having an affair with a woman named Nichol Kessinger, who told investigators that when she met him he’d told her he was already separated from Shanann.
Her husband has never been charged with a crime, and no one has been arrested in connection to Sharkey’s murder.
Sharkey's mother, Stacey Robinaul, told news outlets that Tom initially seemed cooperative of having Alexis’ body transported from Texas to her native Pennsylvania, but then stopped communicating with her.
She claimed Alexis, decades younger than her 49-year-old husband, had confided in her that she wanted out of her marriage.