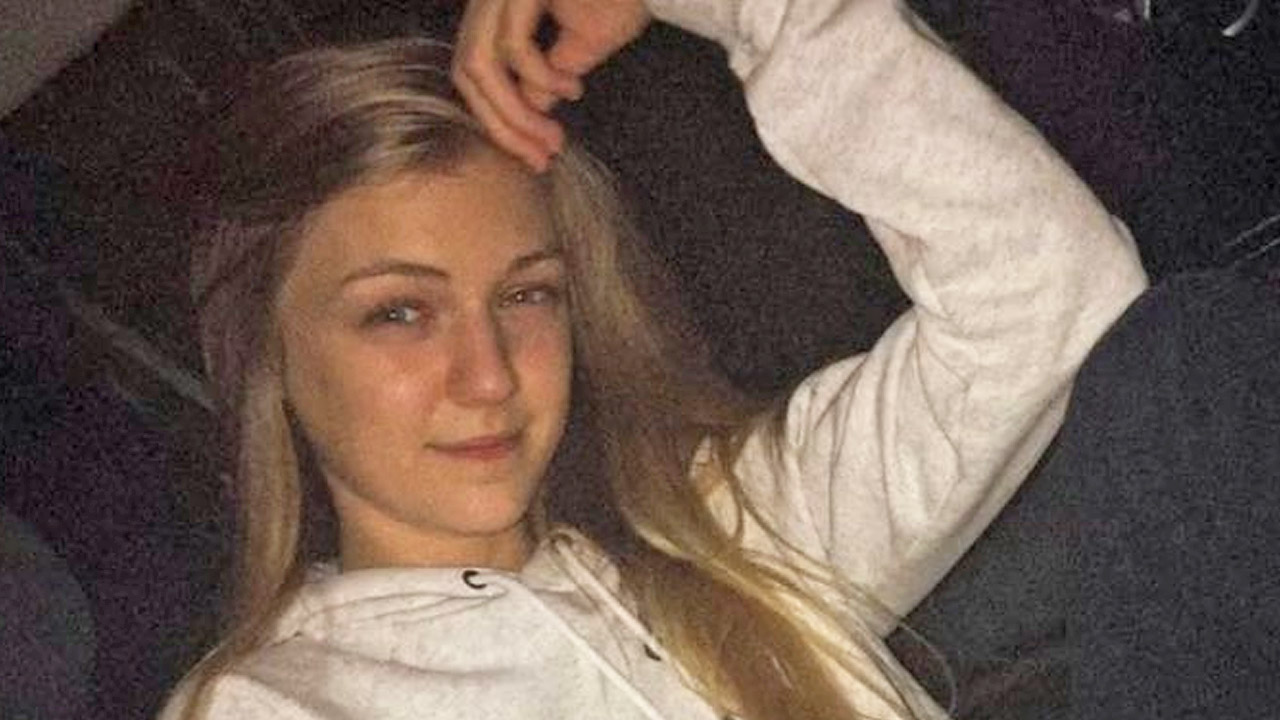 The Gabby Petito autopsy finding that she died of homicide by strangulation indicates a likelihood of domestic violence and deadly intent at the Wyoming campsite where an FBI-led investigation uncovered her remains last month, experts tell Fox News.
"And then the question the prosecution has is, does that sound like a ‘moment of passion’ -- 62 seconds?"
GABBY PETITO AND BRIAN LAUNDRIE: LIVE UPDATES"It is surprisingly quick, but it's not a moment," Field said.
While the sequence of events leading to Petito’s death remains publicly unknown, Field said that statistically speaking, accidental strangulation between intimate partners is far less common than foul play.
GABBY PETITO AUTOPSY: FORMER HOMICIDE DETECTIVE BELIEVES HER VAN CONTAINS KEY EVIDENCE"If you don't have an eyewitness, then you're going to have to build a circumstantial case," Field explained.
Petito’s remains were left out in the Wyoming wilderness for at least three weeks, Blue said during his news conference Tuesday.
In that time, the environment and wildlife likely led to significant decomposition – but some clues may have remained in place.
Blue declined to elaborate on his findings, but he was confident in the official ruling of manual strangulation.
Strangulation can also be unplanned, emotional and impulsive, according to Dr. Ziv Cohen, a New York City-based criminal psychiatrist.
GABBY PETITO: EXPERTS SAY 1ST-DEGREE MURDER CHARGE LIKELY AFTER AUTOPSY RESULTFurther evidence of physicality between the couple is seen in the Aug. 12 Moab police bodycam video, he added.
"We know that from the 911 callers, that Brian Laundrie was reported to be witnessed as striking her," he said.
CLICK HERE TO GET THE FOX NEWS APPThe positioning of Petito’s body could indicate remorse or cruelty, for example.