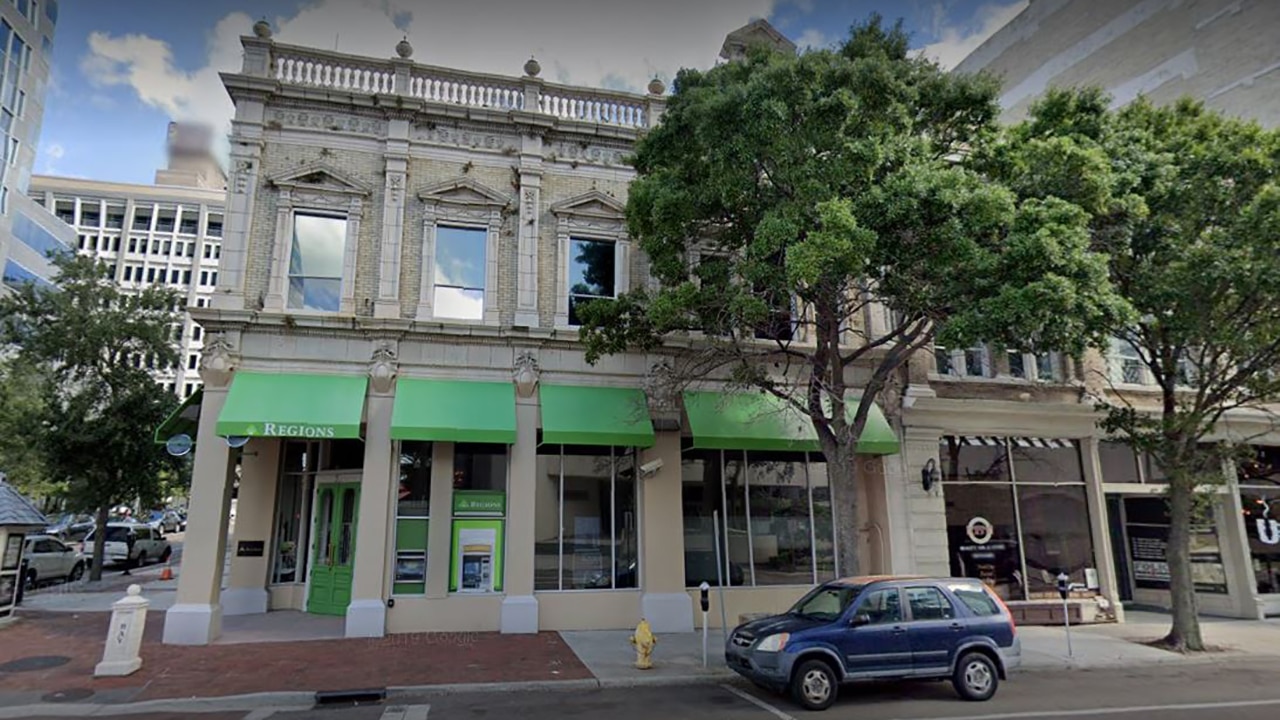 A woman was arrested Monday after she allegedly robbed a bank in Florida in an electric wheelchair and threatened to kill everyone inside, according to reports.
The unidentified woman got into an argument with a teller at Regions Bank in downtown Jacksonville before announcing she was robbing the place, Jacksonville's WJXT's reported.
Authorities said the woman was given cash before leaving the bank, located just a few blocks from the Jacksonville Sheriff’s Office headquarters.
She was taken into custody a short time later.
SUSPECT IN BRAZEN NYC CHANEL ROBBERY CAUGHT ON VIDEO IS ARRESTED IN FLORIDANo one was injured during the robbery, according to the sheriff's office.
FLORIDA SHERIFF'S DEPUTY RESCUES MISSING GIRL, 13, FROM MOTEL ROOM WITH MAN SHE MET ONLINE: POLICEAuthorities added that the woman never displayed a weapon, according to the station.
CLICK HERE TO GET THE FOX NEWS APPAuthorities described her as a 39-year-old Black woman who typically uses an electric wheelchair to get around and was last seen wearing a silver and black face mask, Jacksonville's WTLV reported.