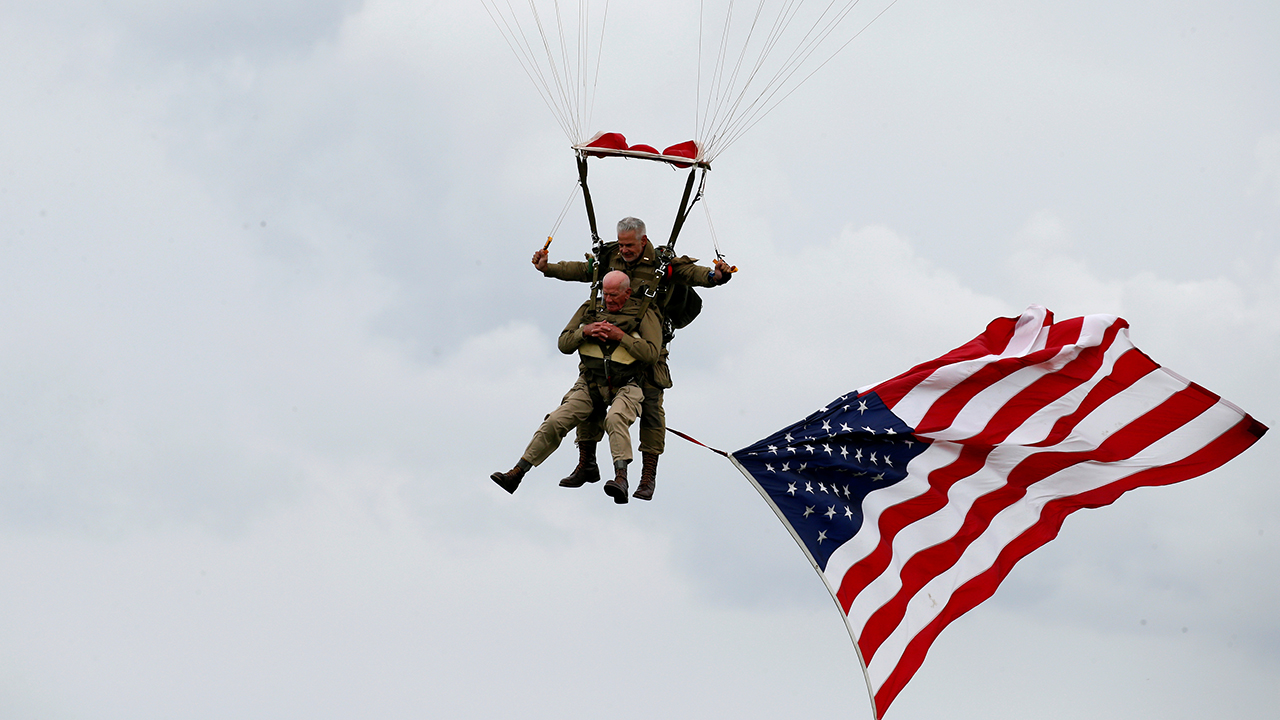 Johnny, who served with U.S. infantry units for more than six years, was rescued at the end of August by a U.S.
Senator, a private veterans group, and members of the 82nd Airborne, one of the last combat translators to make it out before the war’s end.
Mike Verardo, with whom he served in southern Afghanistan a decade ago.
Sgt Verardo was with the 2-508 in Arghandab when he was blown up by an IED in April 2010.
I'm so sorry for him," Johnny said, as he and his family were shown their new home.
Their new home was provided by a veteran and his wife who bought a second home in North Carolina to be near her parents, who also served in the military.
"We are going to weave these combat interpreters right into the fabric of the veterans community," Verardo said.
Tillis, like many others on Capitol Hill, still has a list of 900 Afghan allies he is trying to evacuate.
CLICK HERE TO GET THE FOX NEWS APPDanica Thomas' husband also served with Johnny.
Staff Sgt Allen Thomas, a two-time Purple Heart recipient and member of the 82nd Airborne, died by suicide after returning home.
"I lost a lot of my husband in Afghanistan, and being able to have Johnny here with us is just incredible.
I am here to embrace him, support him, his family, and see a community do the same.