Family of missing woman uses TikTok to plead for help 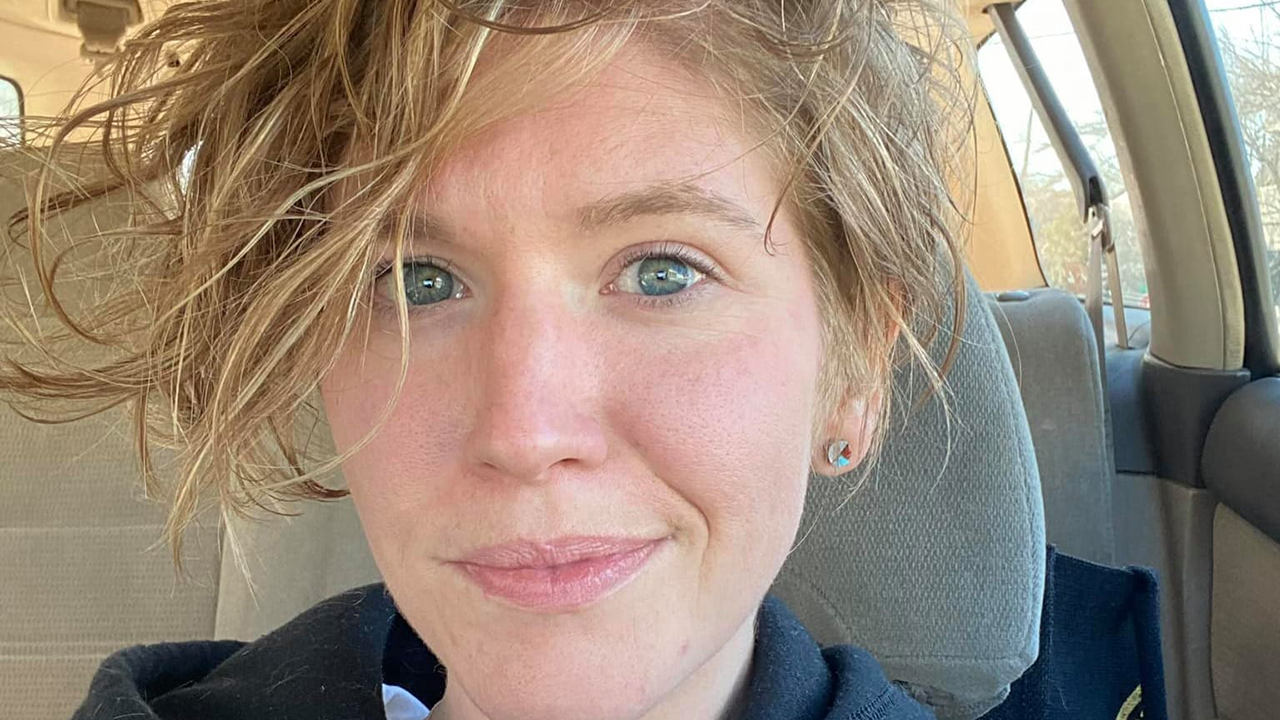 The family of a missing Reno woman who vanished last month during a trip to a national forest in Northern California is taking to social media to plead for help in locating her.
BRIAN LAUNDRIE UPDATE: FUGITIVE NOW MISSING FOR ONE MONTH, PER ATTORNEY'S TIMELINEBryan was traveling with her dog Booch, a black-and-white border collie wolf mix, in a red 2004 Subaru Outback.
Bryan's sister, Katana Curven, took to TikTok to spread awareness about her sister’s disappearance and ask for help in finding her.
"Hey TikTok, I need you guys to do your thing, please.
My sister is missing, her name is Courtney Bryan," Curven said in the video.
Curven said there have been no calls or texts from her sister’s phone since the photo at Hunt Hot Springs was taken on Sept. 23.
Bryan worked at Patagonia, a company that sells outdoor clothing and gear.
The company also took to social media on Wednesday, posting a tweet to ask for help in locating Bryan.
CLICK HERE TO GET THE FOX NEWS APPCurven told NBC’s "Dateline" that her sister was supposed to return from her trip on Sept. 27.
"She left her cat here at her apartment, so I know she was planning on coming back," Curven said.
Curven told the outlet that she decided to spread the news about her sister on TikTok because social media has helped in other missing persons cases and she hoped it could do the same for her sister.
Reno police are leading the investigation and are working with various agencies in Shasta County, Calif., to locate Bryan.