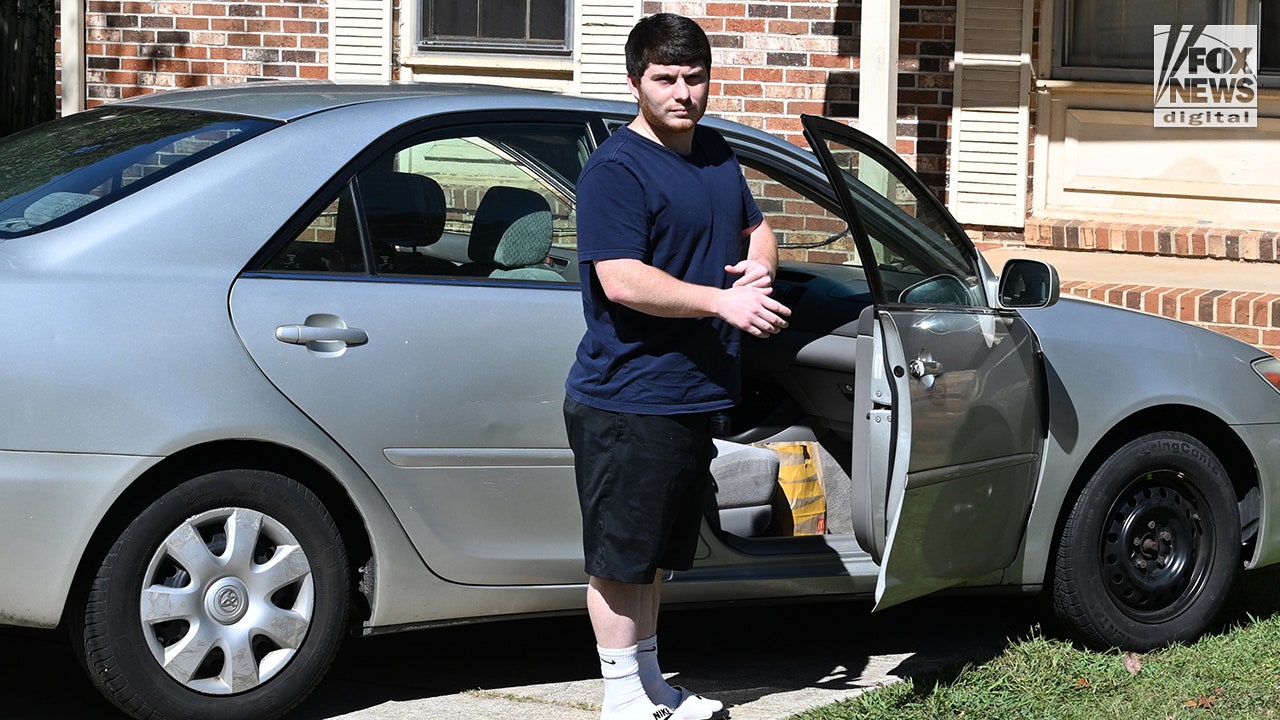 The boyfriend slain Georgia mother Debbie Collier's daughter allegedly threatened violence against her family in a note last year.
"If you or your family ever come near me again I will hurt them," Andrew Giegerich purportedly wrote to girlfriend Amanda Bearden in a note obtained by the New York Post.
The Post said the note was included in police evidence photos after a May 2021 domestic dispute between the couple, who were reportedly living in a home owned by Debbie's husband Steven Collier.
Giegerich pleaded guilty to charges that included battery and property damage.
Giegerich’s criminal record in Clarke County appears to begin in 2020, with domestic battery and disorderly conduct charges involving Bearden.
He pleaded guilty to three counts and received a sentence of probation.
The following year, he faced new domestic charges involving Bearden, pleading guilty again and serving 10 days in jail and more time on probation.
In January, he pleaded guilty to reckless driving after a DUI arrest.
DEBBIE COLLIER MURDER: GEORGIA WOMAN REVEALED BLACK EYE AFTER 2020 ‘FALL’"She’s probably on drugs now," he told police outside the home, minutes before they handcuffed him.
At moments, he broke into tears, begging to be allowed to go home and asking for a chance to speak with Bearden.
The Post said Giegerich told them he and Bearden had their phones confiscated by police after Collier's death.
The people who are closest to [Debbie] are kind of looked at as suspects right now," he said.