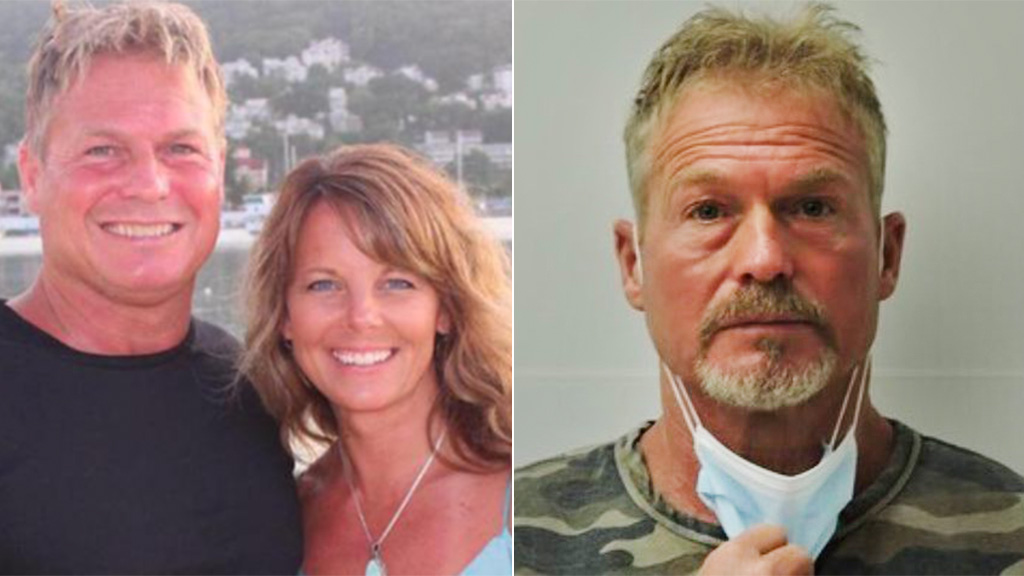 A Colorado judge ruled last week that the lengthy arrest affidavit for Barry Morphew, who is charged with murdering his wife Suzanne, will remain sealed, according to a freedom of information group in the Centennial State.
The decision comes after numerous news outlets filed a request to be able to see the 130-page document.
"However, it wasn’t merely the details and length of the Affidavit that resulted in the Court’s decision to restrict public access."
Steve Zansberg, a media lawyer and president of the CFOIC, had argued that the media and public have a "presumptive right" to see the affidavit.
Arrest affidavits generally contain much greater detail than what is released in investigators’ statements to the media, providing insights into possible motives, specifics of the crime and a timeline of events.
They include firsthand accounts from detectives, witness statements and other key information – sometimes even photographic evidence.
Suzanne Morphew was reported missing on May 10, 2020 – Mother’s Day – after she was believed to have gone out for a bike ride.
Chaffee County prosecutors said they believe she had been killed that day or the day prior.
The only information provided regarding the pair of new charges were outlined in an amended complaint released on May 19.
Regarding the weapon possession charge, court papers allege Morphew possessed a short rifle "between and including May 9, 2020 and March 4, 2021."
CLICK HERE TO GET THE FOX NEWS APPAs for the charge of tampering with a deceased human body, Morphew "destroyed, mutilated, concealed, removed, or altered a human body, part of a human body, or human remains with intent to impair its or their appearance or availability," court papers state.
Morphew is due back in court for a virtual hearing at 1 p.m. local time on Thursday.