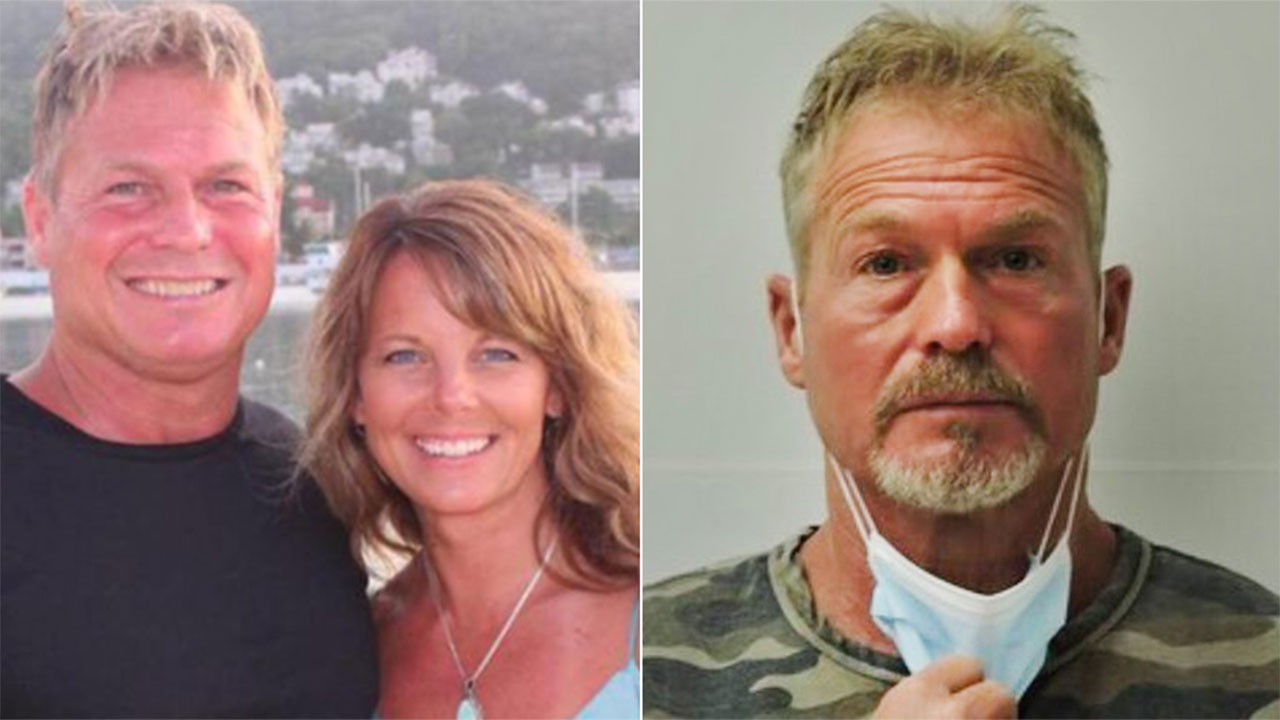 A Colorado judge on Wednesday ruled that Barry Morphew, charged with murdering his missing wife, Suzanne Morphew, could continue living at a luxury Airbnb rental home in the same neighborhood where the couple once resided, even though his GPS monitor has no reception there.
It was the first time Morphew returned to court since he posted $500,000 cash bond on Sept. 20 and was seen walking out of the Chaffee County jail with his two daughters.
Murphy said Morphew can continue living at the four-bedroom Airbnb rental as long as he travels to Poncha Springs, the next town over to have the information downloaded every day, Fox 21 Colorado Springs reported.
BARRY MORPHEW: COURT DOCS REVEAL ISSUE WITH GPS MONITOR, DAUGHTER'S ‘SOCIAL RELATIONSHIP’ WITH PROBATION REPThe rental is located in wooded area with spotty cell reception.
District Attorney Linda Stanley and Deputy District Attorney Jeff Lindsay previously asked the court to modify Morphew’s bond, saying he was living too close to the trial witnesses who are on a no-contact list.
Prosecutors had sought for Morphew to instead live at Darke’s modest home in downtown Salida, Colorado, which is closer to the courthouse and where he contributes to the $2,000-per-month rent.
Photos obtained by the Daily Mail show Morphew and Darke at a storage unit in Salida Monday, loading bins into the back of his truck.
Morphew wasn’t arrested until May 5, 2021, nearly once year after his wife was reported missing.
He is charged with first-degree murder, tampering with physical evidence and attempting to influence a public servant and had pleaded not guilty.
In the days before her disappearance, Suzanne sent Barry a text saying she was "done, let’s handle this civilly," according to the arrest affidavit.
Investigators said that after Barry Morphew realized he could not control Suzanne's insistence on leaving him "he resorted to something he has done his entire life — hunt and control Suzanne like he had hunted and controlled animals."
CLICK HERE TO GET THE FOX NEWS APPDuring a preliminary hearing in August, prosecutors alleged Morphew, an avid hunter and outdoorsman, killed his wife the day before Mother’s Day and left for work in the Denver area the next morning.