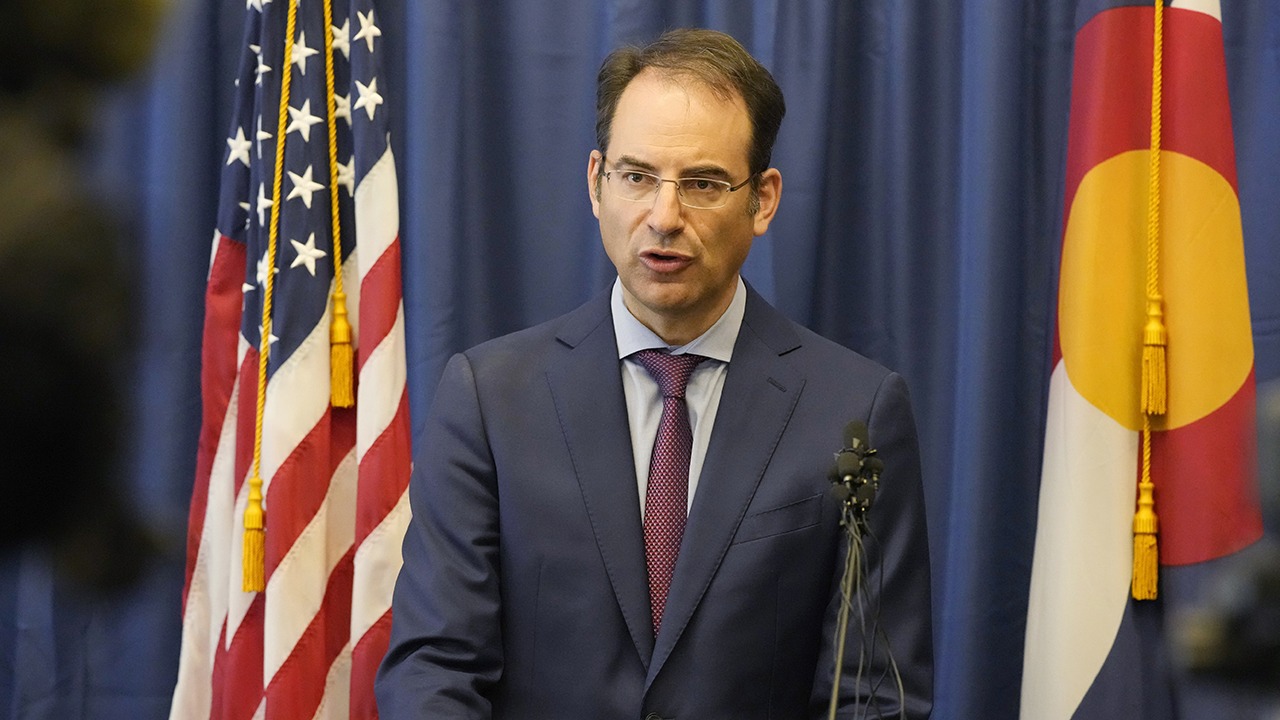 Colorado’s attorney general said Wednesday that a civil rights investigation begun amid outrage over the death of Elijah McClain has found that the Aurora Police Department has a pattern of racially biased policing.
Attorney General Phil Weiser announced the investigation found the department has long had a culture in which officers treat people of color – especially Black people – differently than White people.
He said the agency also has a pattern of using unlawful excessive force, frequently escalates encounters with civilians, and fails to properly document police interactions with residents.
It had begun several weeks before but was not revealed until the day that McClain’s parents filed a lawsuit against Aurora.
The lawsuit alleges that police’s treatment of McClain, a 23-year-old massage therapist, was part of a pattern of racially biased policing that has involved aggression and violence against Black people.
Under the law, if the attorney general finds an agency has "a pattern or practice" of violating people’s rights, the attorney general must notify the agency of the reasons for that belief and give it 60 days to make changes.
If the agency does not make changes, the attorney general can file a lawsuit to force them.
Weiser’s office is also prosecuting three police officers and two paramedics on manslaughter, criminally negligent homicide and assault charges in McClain’s death.
CHICAGO POLICE INVESTIGATE VIDEOS OF WHITE OFFICER CONFRONTING BLACK WOMAN WALKING DOGThe grand jury indicted all five.
Officers put McClain in a chokehold and pinned him down.
And an officer was charged with assault in July after being captured on body camera video pistol-whipping and choking a Black man during an arrest.
Another officer was charged with not intervening as required under the new police accountability law.