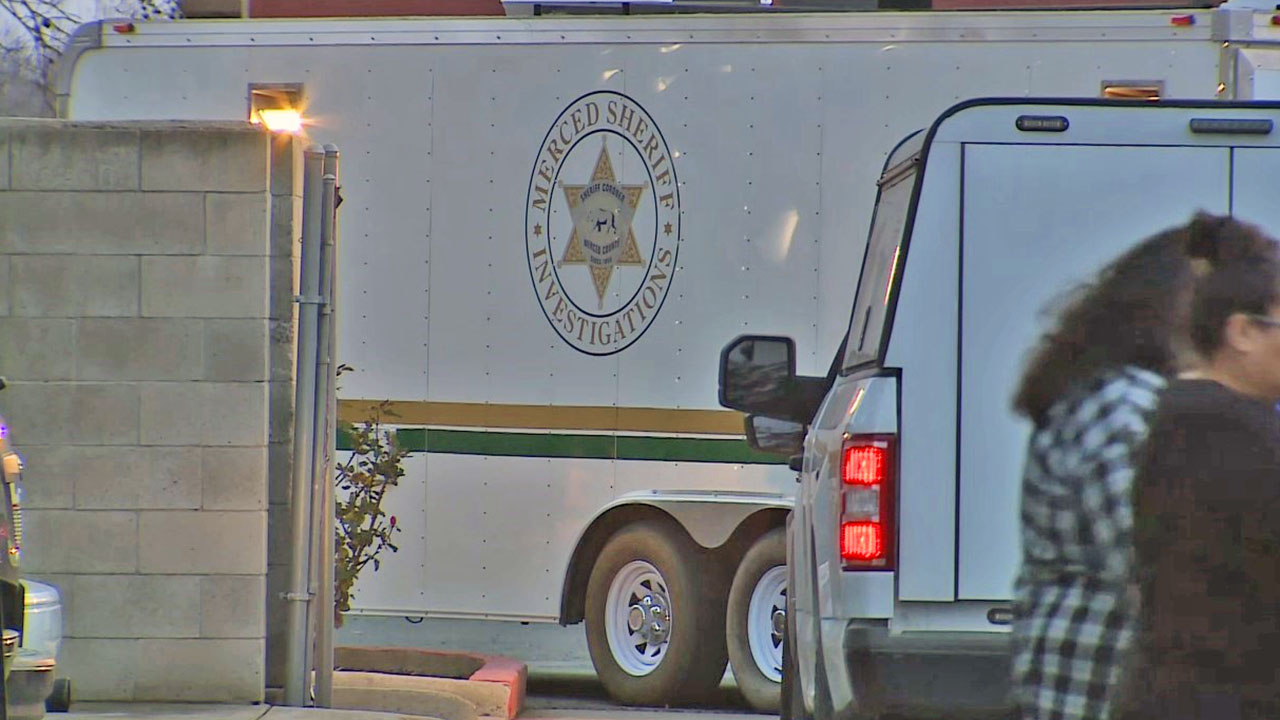 California sheriff's deputies arrived at a suburban apartment complex Wednesday to find three dead children and their mother hanging on by a thread after a suicide attempt.
Now Patricia Ortiz, a 31-year-old mother of three from Le Grand, California, will face murder charges after allegedly killing her 3-, 5-, and 8-year-olds.
Someone called in a welfare check to a home on Brice Street in Le Grand around 2:10 p.m., according to the Merced County Sheriff’s Office.
Authorities identified the children as Alexa Ortiz Lara, 3; Matteo Ortiz Lara, 5; and Anna Ortiz Lara, 8.
On Wednesday, sheriff’s department spokesman Daryl Allen said Le Grand is a small, tight-knit town.
He said he could not yet reveal the children’s cause of death or the nature of Ortiz’s injuries due to the pending investigation.
Elias Vargas, a neighbor, told local media he was home when he heard a man screaming and then saw him walking back and forth between the apartment complex and Le Grand Elementary, a few feet away.
"He said, ‘My kids were killed!’ so that’s when I realized something serious happened there at the house," Vargas told KFSN-TV.
The children’s father was identified as Israel Ortiz in a crowdfunding post that was set up to help the family cover funeral expenses.
Online records did not yet show Ortiz in custody at the county jail Friday evening.
CLICK HERE TO GET THE FOX NEWS APPAnyone with information about the case is asked to call detectives at (209) 385-7472.
If you or someone you know is having thoughts of suicide, please contact the National Suicide Prevention Lifeline at 1-800-273-TALK (8255).