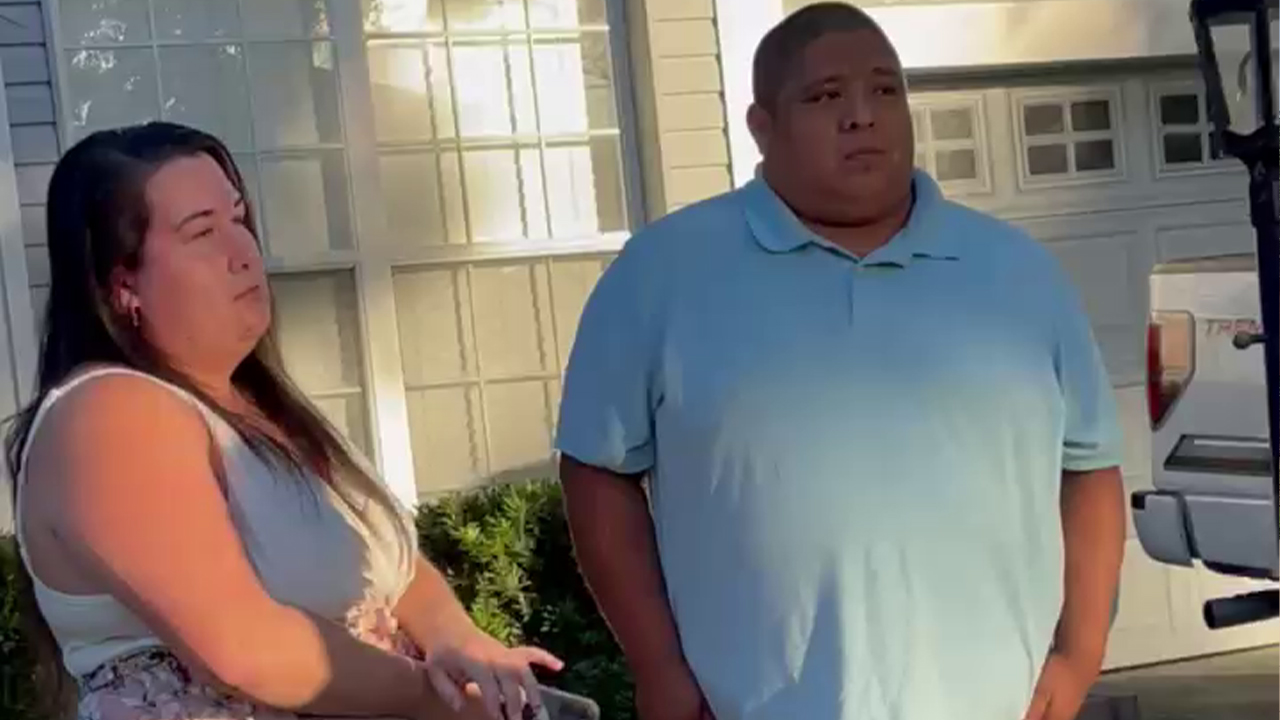 Brian Laundrie's brother-in-law asked Manatee County deputies for increased patrols in his neighborhood in mid-September after he said his family received alarming threats amid an ongoing manhunt for the Florida fugitive, according to sheriff's records.
Laundrie's whereabouts have been unknown for more than a month following the slaying of his fiancée, Gabby Petito, who was strangled in Wyoming's Bridger-Teton National Forest, according to authorities.
Laundrie is a person of interest in her death and is the subject of a federal warrant for alleged debit card fraud.
James Luycx, the husband of Cassie Laundrie, told Manatee deputies on Sept. 19 that strangers were sending threats to his family.
He asked the responding officer for information about patrols in the area and for security advice.
GABBY PETITO AUTOPSY: FORMER HOMICIDE DETECTIVE BELIEVES HER VAN CONTAINS KEY EVIDENCE"The reporting party did not share the specifics on the telephone threats and did not wish to report them," according to the incident report.
But a supplemental note revealed that he had told dispatchers "that the threats were to kill his family and take his kids."
Deputies discussed installing spotlights and security cameras, according to an incident report obtained by Fox News Digital.
They also told him to contact 911 if he saw any suspicious activity and said they were keeping an eye on the neighborhood.
I am losing my parents and my brother and my children’s aunt and future sister-in-law on top of this."
During the Sept. 19 incident, Luycx asked the deputy to keep his wife's name out of the incident report multiple times.
She said she last saw Brian Laundrie on Sept. 6 at a Fort De Soto Park campsite, where they ate s'mores with her children.