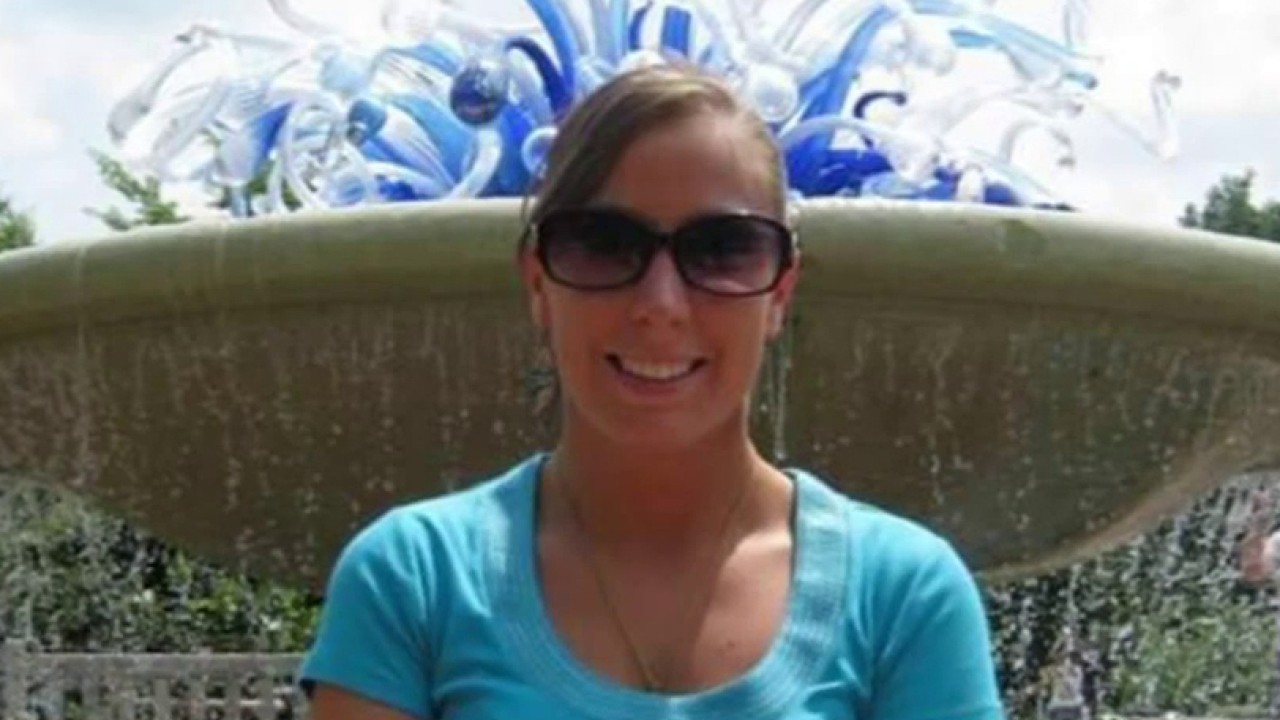 "These previously secret records show there was no good reason to shoot and kill Ashli Babbitt," stated Tom Fitton, president of Judicial Watch, which obtained the documents through a May 2021 FOIA lawsuit.
Babbitt, an Air Force veteran, was shot and killed during the storming of the Capitol by a bullet fired by Capitol Police officer ​​Lt.
"Sergeant [redacted] observed a white, female protester was climbing through an opened area where the glass pane had been knocked out.
He did not see anything in the female protester’s hands prior to the gunshot," the Internal Affairs Division report stated.
He also did not know that it was Lieutenant Byrd who shot his gun until he talked to him moments after it occurred.
Lieutenant Byrd looked upset and stated, ‘I was the one who took the shot,’" the report continued.
CAPITOL POLICE OFFICERS SUE TRUMP, ALLIES OVER JAN. 6 RIOTThe sergeant went onto describe that Byrd was "visibly upset" after shooting Babbitt.
The interviewer asked the sergeant if he approached Babbitt after the shot, and he responded, "No, no, no.
He added that Byrd directed him and other officers to go down "into the subway" following the shooting.
That interviewee also said that a man with a beard wearing a suit attended to Babbitt, according to transcripts of the interview.
Another report on an interview with a Capitol Police officer on Feb. 4 stated, "He did not hear any verbal commands" before Babbitt was shot.
He said he did in fact hear Byrd shout "loud verbal commands" that he would "shoot" before firing at Babbitt.