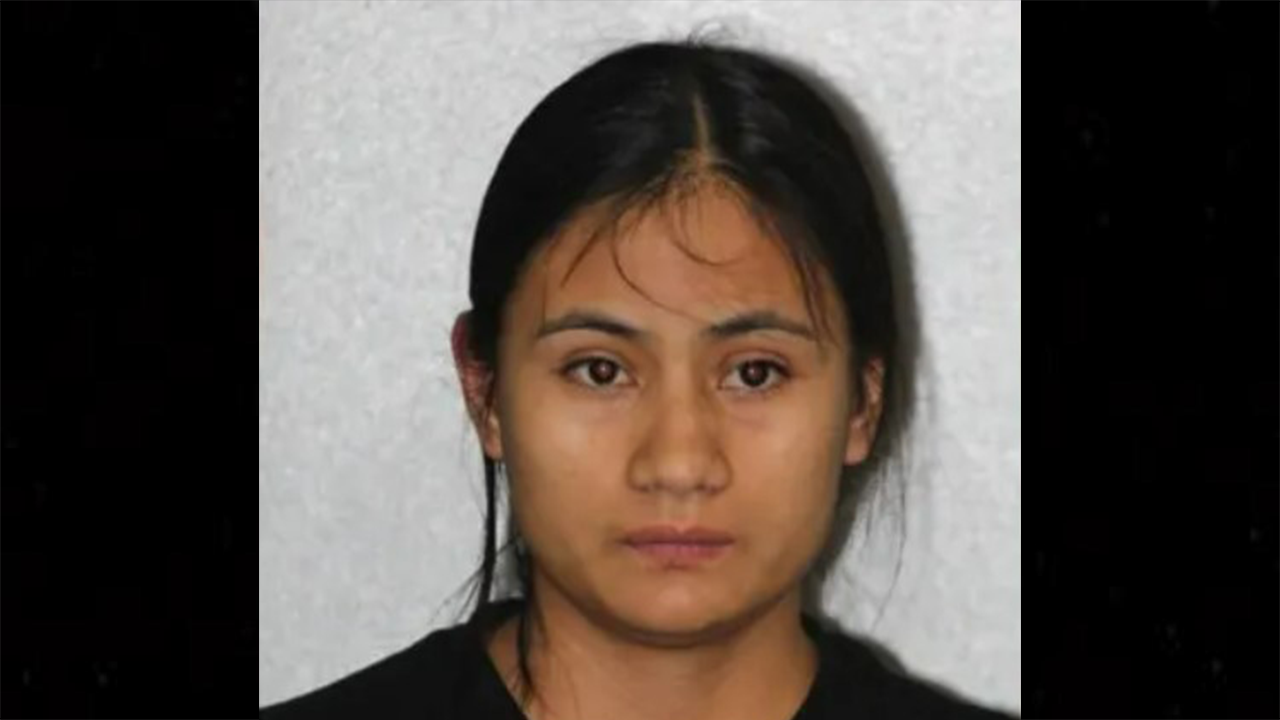 NEW You can now listen to Fox News articles!
An Arizona woman was arrested this week for human smuggling after officials discovered evidence she managed criminal operations out of a home, according to the El Mirage Police Department.
Police said in a statement that officers received a report Friday night of a person being held for ransom at a home near El Mirage and Thunderbird roads in El Mirage, Arizona.
"The complainant stated that in the residence there were multiple people being held against their will including her husband," the statement read.
When officers arrived at the home, they noticed a vehicle leaving.
PHOENIX POLICE ARREST TWO IN ‘LARGEST’ FENTANYL SEIZURE IN DEPARTMENT HISTORYPolice stopped the vehicle and arrested suspected human smuggler Tania Estudillo Hernandez, 24, who was allegedly transporting a Guatemalan national.
Two smugglers left the residence with 10 undocumented immigrants during the traffic stop, officials discovered during the investigation.
Officials said a search warrant was served at the home.
A semi-automatic rifle, two handguns, ammunition, ledgers documenting human smuggling and other evidence of human smuggling, including evidence Hernandez managed and directed the smuggling operations, were seized.
One of the handguns was reported stolen in Phoenix.
Hernandez was booked into the Maricopa County Jail for alleged kidnapping, money laundering, illegally conducting or participating in an illegal enterprise and conspiracy.
ARIZONA WOMAN GETS 6 YEARS IN PRISON FOR DAMAGING AN IOWA PIPELINECLICK HERE TO GET THE FOX NEWS APPThe El Mirage Police Department is working with the Department of Homeland Security and Immigration and Customs Enforcement to further the investigation, police said.