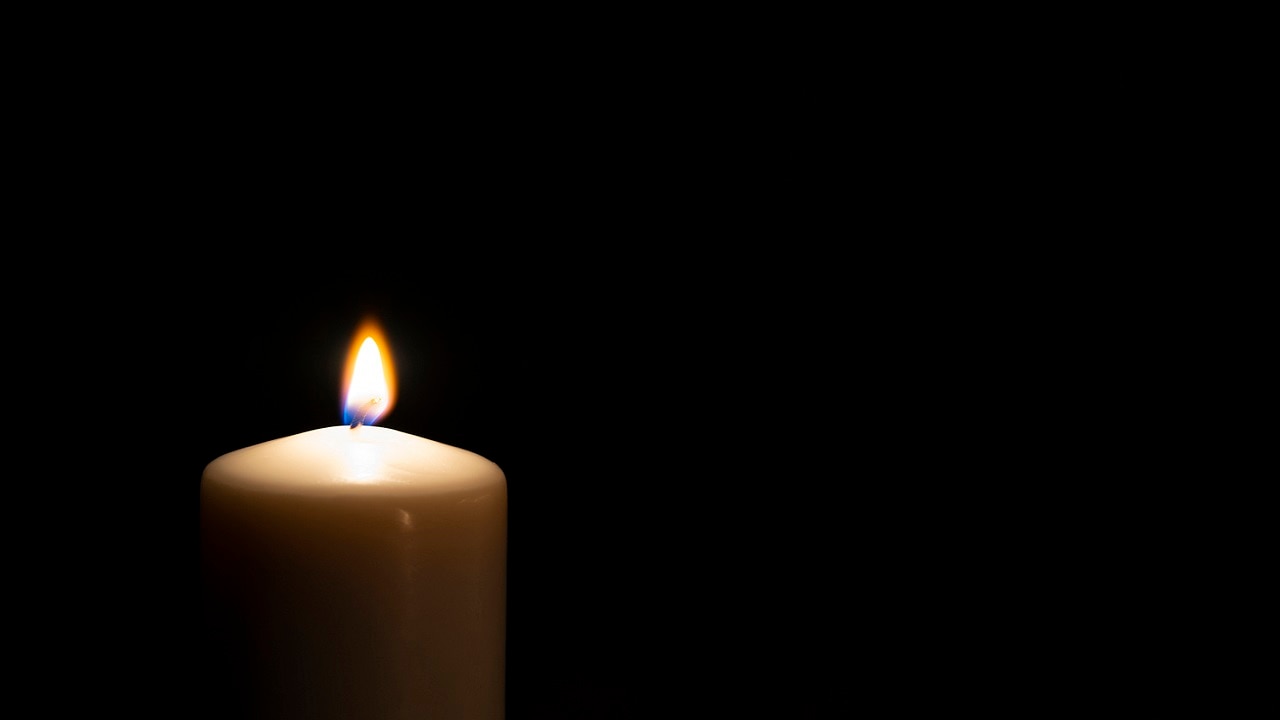 The U.S. exceeded a tragic milestone as the nation recorded over half a million lives lost to the novel coronavirus, according to data from Johns Hopkins University.
The grim milestone comes just over a month after the nation surpassed 400,000 virus-related deaths in January, breaking 300,000 less than a month prior.
President Biden is expected to hold a candle lighting ceremony on Monday evening with a moment of silence in memory of the victims.
"This amount of devastation is a plague of our own making," Dr. Greg Poland, infectious disease expert with the Mayo Clinic, told Fox News.
"Americans could have and should have prevented this by taking science-based recommendations seriously."
"Behind each death is a beloved family member, friend, or colleague."
Gordon urged mask wearing, social distancing, frequent hand washing and avoiding gatherings until widespread vaccination leads to herd immunity.
The news comes amid a feverish vaccination effort, restrained by limited supply, with the intent of cutting severe disease and deaths across vulnerable populations.
Upwards of 18 million Americans (over 5%) have received two doses of vaccines, developed by Pfizer-BioNTech or Moderna, though a third candidate from Johnson & Johnson is pending FDA authorization.
An independent panel of experts advising the FDA will meet Friday to discuss approval for the candidate.
The companies said it is unclear what protection the vaccines offer against the variant, though they previously vowed confidence the jabs would remain effective.
Drug makers are now exploring the idea of variant booster shots in a bid for greater protection against the strains.
Source